The 30-year-old is without a club after his short stint at Sheffield United came to an end after spending a season-and-a-half at the Blades.

Rodwell broke through into the Everton first team in 2007 after being part of the youth set-up since 1998.

However, when injured as a youngster, the then England U21 international jetted off to a Caribbean island to recuperate.

And speaking to The Sun about what he was up to, he gave a very x-rated answer.

"I remember one trip, we asked, I'm going say his name what the hell, Jack Rodwell," Journalist Paul Jiggins recalled to The Sun podcast's, Swedes 2 Turnips 1.

"He'd been out injured at Everton, just making his name there and had a serious injury.

"Everton agreed we could speak to him, the FA handled the interview, it gave them their first taste of being interviewed on the international stage.

"So we said to Jack, how did you convalesce and do rehabilitation for recovery after your operation?

"He said I went away to a Caribbean island, just had three weeks sitting there, feet up just watching box sets and DVDs on my laptop.

Is Jack Rodwell the Premier League's ultimate 'What If' player? Let us know in the comments section

"Of course the question of a journalist, because this stuff writes itself, was what sort of films were you watching?

"Stuart Pearce spat his latte out, and I went Jack I'm going to ask you that question again, and the answer you're going to give me is 24.

"That's how long ago it was. No wonder he was out for so long."

Rodwell moved on from Everton in 2012 when a big-money move to Manchester City beckoned.

However, after a string of injuries Rodwell's appearances in sky blue were infrequent, and it wasn't long until he was shown the door.

Rodwell tumbled down the football league with Sunderland, where he secured an unwanted record for most Premier League games without a win.

However, the 30-year-old surprisingly found himself back in the Premier League in 2020 for Sheffield.

Rodwell is now without a club once more after he parted ways with Sheffield. 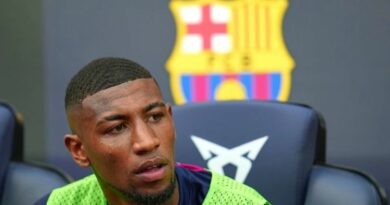 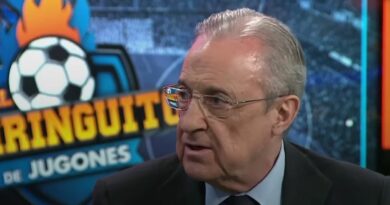 Jullien insists Celtic are ready for the challenges Rangers will pose