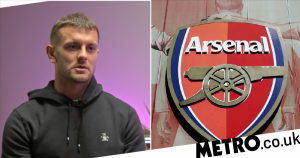 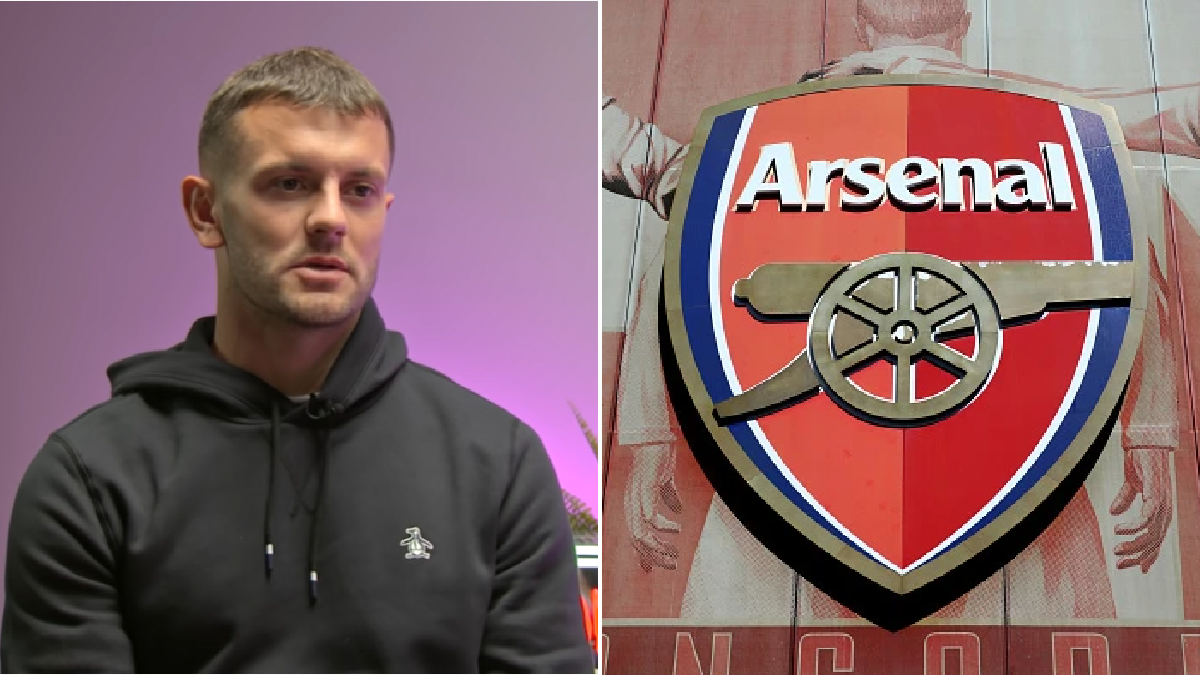 It looks set to be a busy summer at Arsenal with Mikel Arteta keen to continue bolstering his squad following the arrival of Fabio Vieira.

Arsenal’s summer spending may have only just begun, however, as Arteta is still determined to sign a new striker and winger, as well as possibly a new defender.

Wilshere also wants to see more new signings arrive through the doors at the Emirates and has given his verdict on eight of Arsenal’s summer targets.

Gabriel Jesus, Raheem Sterling, Raphinha, Oleksandr Zinchenko, Tammy Abraham, Ruben Neves, Youri Tielemans and Richarlison have all been linked with moves to Arsenal and Wilshere was asked by talkSPORT EDGE to rate the potential signings out of 10.

Jesus and Raphinha are of particular interest to Arsenal, who are in talks with Manchester City to sign the former have seen Leeds United reject an opening bid for the latter. 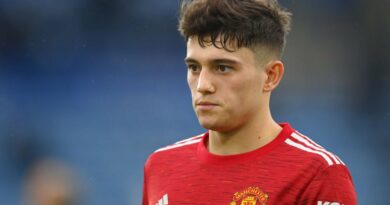