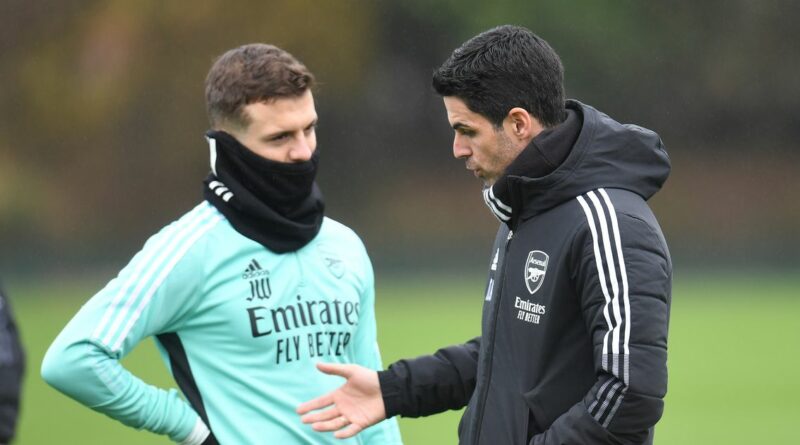 Former Arsenal star Jack Wilshere has called time on his playing career after an emotional battle with injury, but he will be returning to the Emirates.

The 30-year-old posted an emotional message explaining his decision to hang up his boots, after parting ways with Danish side AGF where he spent last season. Wilshere was one of England's brightest talents after impressing at Arsenal as a teenager, but a series of injuries hindered what was meant to be a glamorous career.

Wilshere still loves Arsenal, and was keen to not move away from football completely even if he didn't have what it takes to play at the highest level. And his wish has been granted as Arsenal have handed him the role of head coach of the Gunners' U18 side.

The 30-year-old will be heading back to Arsenal this summer as he pursues a career in coaching, and similarly to when Steven Gerrard returned to Liverpool post playing career, Wilshere will take charge of their youth side. The appointment is currently being finalised, with Adam Birchall and Julian Gray expected to be his assistants according to The Athletic.

There have been a series of departures within the Arsenal academy, with highly rated coach Kevin Betsy joining Crawley Town as head coach, and his assistant Dan Micciche will follow. Wilshere was highlighted as the overwhelming favourite to take on the U18 role, after the previous coaches moved up to take charge of the U23 side.

Wilshere spent time training with Arsenal while he was looking for a new club, and was thought to have worked closely with the younger talent at the club during his time. Wilshere was seen chatting to Mikel Arteta on numerous occasions, so it's likely that this move may have been in the pipeline for some time.

And Wilshere's decision to retire must have come about with this in mind, as he becomes the latest former star to begin working for the club. Wilshere's move was also assisted by Per Mertesacker, who is manager of the Arsenal academy.

The German conducted interviews and carried out the recruitment process, and is known to have a strong relationship with Wilshere after playing together at Arsenal. Wilshere spent 17 years at the club before leaving in 2018, but after unsuccessful stints at West Ham, Bournemouth and AGH, he's called it a day.

Wilshere will always have a lasting legacy at Arsenal, and the midfielder was also responsible for scoring one of the best Premier League goals of all-time against Norwich. Wilshere will now look to assist in developing new stars, and help with Arteta's process. 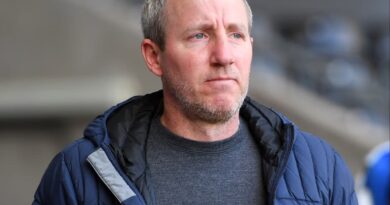 Wilson, Murray and Ings are in form – can they make England squad? 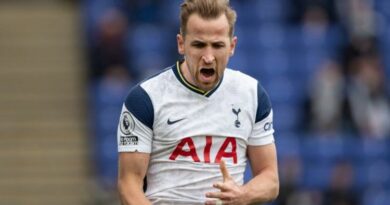