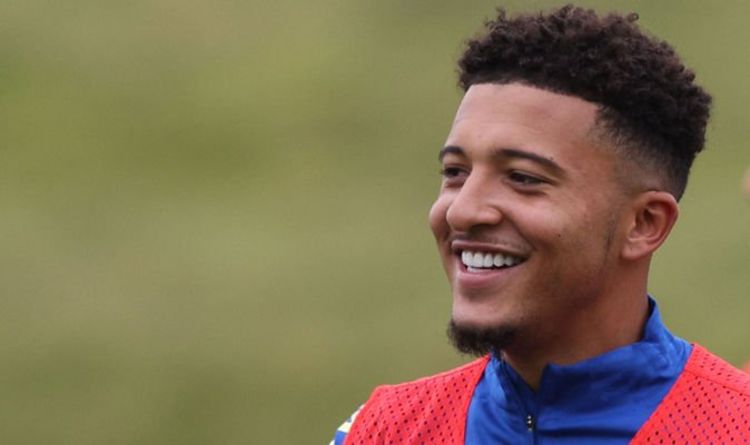 Jadon Sancho joined Manchester United earlier this transfer window and cannot wait to link up with his old team-mates.

The London-born winger, 21, had shone for Borussia Dortmund ever since his arrival from United’s arch-rivals Manchester City in 2017, scoring 50 goals in 137 games as he shot to stardom for BVB.

His form had attracted interest from the biggest clubs in Europe, but the price tag they set last summer meant that United weren’t prepared to pay a premium.

Yet just a year on and with Dortmund famed for being a selling club, they felt the time was right to sell Sancho with United stumping up a fee of £73million for the trickster.

“I’m just happy to be here and be part of the Red Devils and the team.

“Especially when I made my debut – the lads have been very good with me and made it easier.”

Sancho’s dribbling is arguably up there with the best in the world, which will suit an attacking team like United’s.

And having signed Cristiano Ronaldo, it is a dream come true for every player to play with the Portuguese great – something Sancho will now do as he lives to tell the tale.

However, there are two other players he cannot wait to play with in Marcus Rashford and Mason Greenwood.

Sancho and Rashford shared a camp at the Euros this summer, but with Greenwood missing out, Sancho is happy to add him to their partnership and become not only England’s front three, but United’s too.

“That’s going to be a crazy link up when Marcus gets back. Obviously I’ve seen a bit of Mason recently in training – he’s crazy,” Sancho explained.

“We’re still getting to know each other, obviously movements and things like that, getting our understanding, but it’s going to be crazy all three of us on the pitch.”

Sancho had received a few critics for not producing the numbers that he did the season before, although he states that he won’t change his game at all from what it was at Dortmund.

“I’m going to keep playing my game,” Sancho said. “I’m not going to change what I’ve been doing over in Germany. I’ve just got to bring it here and hopefully I can show the fans what I can deliver.” 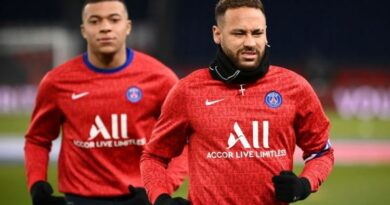