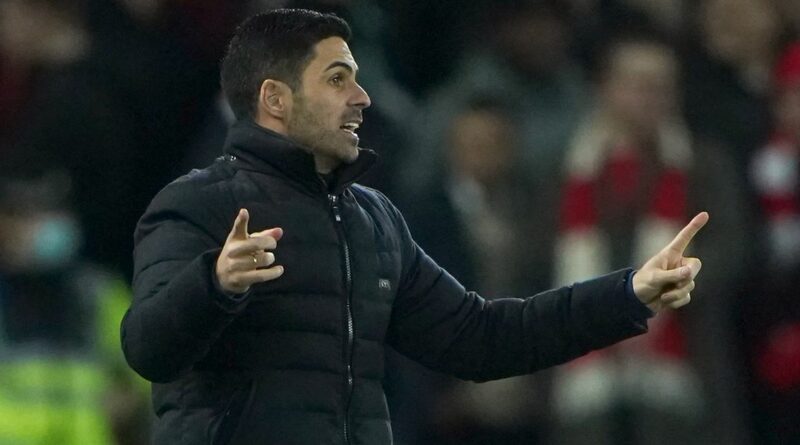 The Gunners have, with the exception of their defeats at the hands of the very top sides, been a revelation this season.

Manager Arteta did a fantastic job in the summer transfer window by selling several of the side's deadwood players, including former Chelsea duo Willian and David Luiz, and replacing them with exciting young talent.

Pundit Carragher believes that has made the team "likeable", even going on to add he now looks forward to watching a side which he has been hugely critical of in the past.

Carragher said: "There’s something likeable about Arsenal, for me.

"When I watch them I love this thing of the young players, the excitement – I look forward to watching Arsenal, right now.

"I can’t say I’ve felt that too much in the past.

"I think getting rid of David Luiz, Willian, a couple of others and bringing the young players in you have to accept there will be a few bumps in the road because they haven’t quite got those top class experienced players that help the young players when things go arise.

"When Arsenal play well, fantastic but when they come to Anfield and it gets a bit hairy that’s when it slightly does fall away and that is why they do need some extra top quality, experienced players to help these young players."

Do you think Arsenal will finish in the top-four under Mikel Arteta this season? Let us know in the comments section.

Carragher's assessment of the current Arsenal side appeared to be spot on as they immediately shot themselves in the foot during their visit to Anfield on Thursday evening.

Rather than helping the Arsenal youngsters, midfield veteran Granit Xhaka made life difficult for his teammates by picking up a straight red card early in the game.

It was then backs to the wall for the rest of the Carabao Cup semi-final tie as Liverpool dominated possession.

Fortunately for Arteta and his young guns, they were able to see out an impressive 0-0 draw ahead of the second leg next week. 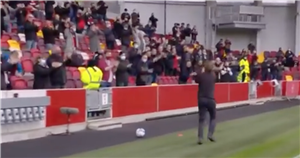 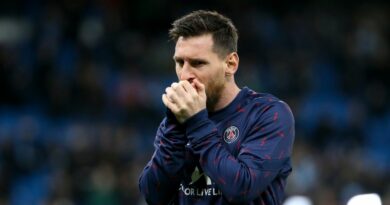