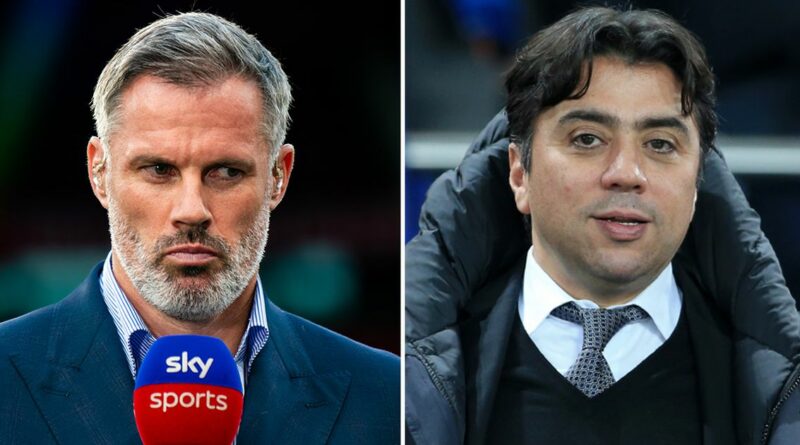 Jamie Carragher has lashed out at Kia Joorabchian following a back-and-forth regarding his influence in Premier League transfer dealings – before backhandedly offering a thank you.

The long-running feud has again boiled over after Carragher questioned an "unhealthy relationship" between Joorabchian and Everton owner Farhad Moshiri after calling his boyhood team the worst run club in the country.

Joorabchian then slammed the Liverpool hero on talkSPORT by bringing up the 2018 spitting incident that got him suspended by Sky Sports before his punditry career resumed.

Following that, Carragher has taken two hits at Joorabchian on Twitter, first writing: "Kia, there is no need to get personal, I’m just analysing your role in football clubs! Involved in helping Everton to the bottom of PL.

"Involved at QPR, which ended with relegation. Your signings at Arsenal took them to 8th, now they’ve gone, they’re top."

Not finished there, the former England defender brought up the deal that took Philippe Coutinho to Barcelona from Liverpool for an initial £105million – which proved to be a disaster for the Catalan outfit.

Will Everton stay in the Premier League this season? Tell us in the comments section below

He added: "I should also thank you for your role in taking Coutinho to Barcelona!

"Won Liverpool the PL & CL, you actually are good for certain football clubs!"

Having called the Goodison Park outfit the worst run club in the country, he said of the agent of Willian, Douglas Luiz and Sergio Reguilon among others: "You start with the owner, Farhad Moshiri, he doesn’t know what he’s doing but he’s got a lot of money.

"He’s put a lot of money in. He’s got a very unhealthy relationship with Kia Joorabchian, and that partnership has caused a lot of problems at Everton."

With Joorabchian then telling talkSPORT: "When Simon [Jordan] says something I respect it because he's an educated person.

"Unlike someone like Jamie Carragher who unfortunately lives in a glass house, spits out of car windows and has no education in terms of his background when he makes a comment.

Joorabchian added that he has helped Everton with three transfers under Farhard's tenure, Richarlison, Bernard and a loan deal for Anwar El Ghazi. 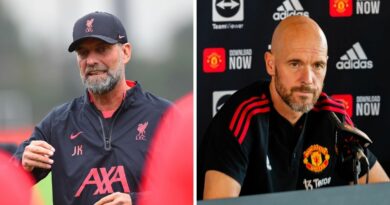 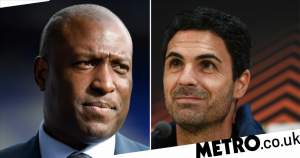 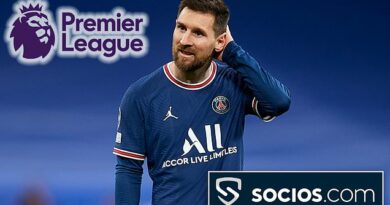