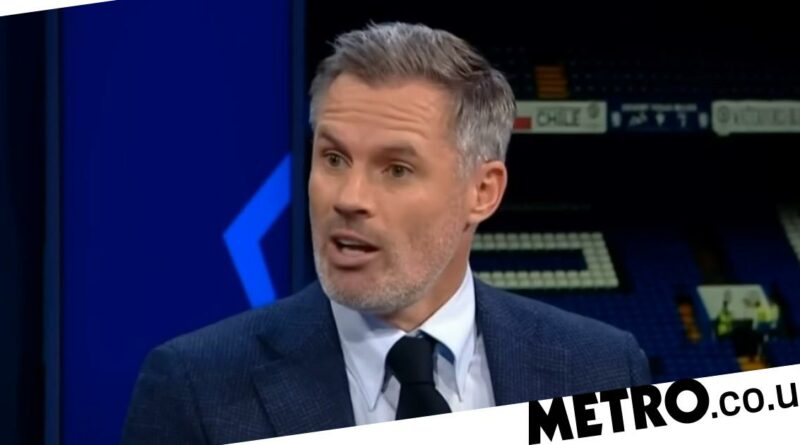 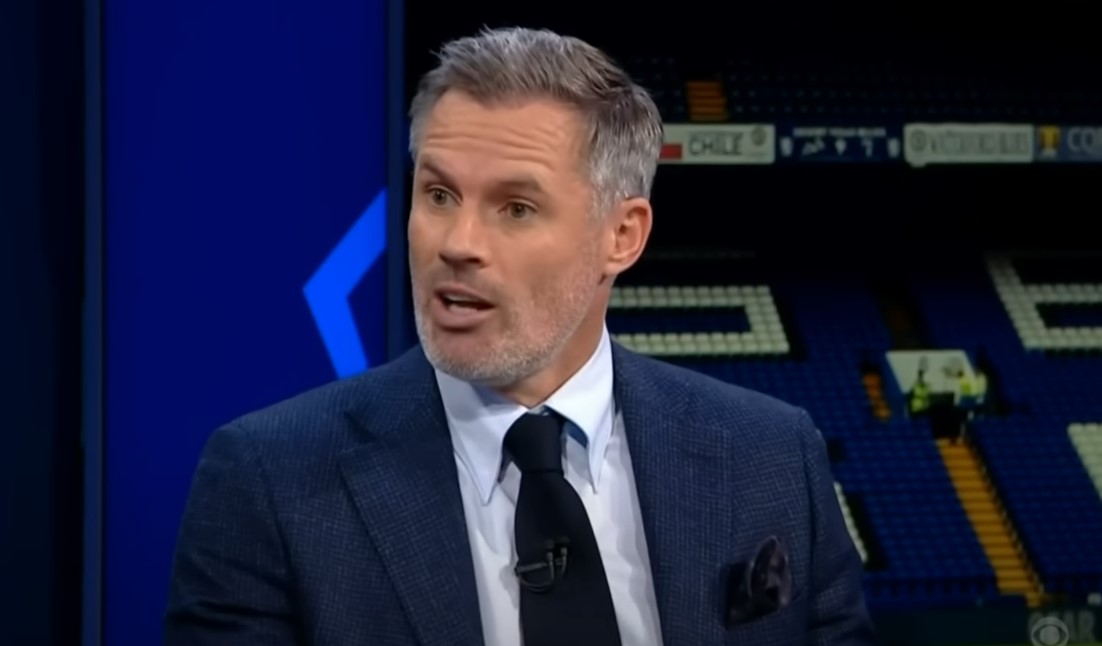 Jamie Carragher still expects Liverpool to finish above Premier League rivals Manchester United and Chelsea and make the top-four despite their shocking start to the season.

Jurgen Klopp’s side were expected to enjoy another successful season after finishing one point behind Manchester City last term, reaching the Champions League final and winning two domestic trophies.

But the Reds have won just a third of their league games to slip to ninth, eight points outside the top-four places and 15 points behind Premier League leaders Arsenal.

The Anfield club’s form has put manager Klopp under pressure but Carragher still believes Liverpool can avoid a disastrous campaign by climbing above Manchester United and Chelsea and into the top-four places.

He expects Manchester City to defend the title and current leaders Arsenal – who he says he has ‘loved watching’ – to finish second.

Liverpool legend Carragher has backed Antonio Conte’s Tottenham to remain in third ahead of Klopp’s side, with Chelsea and Man United missing out in his top-four prediction.

‘I think the north London clubs [Arsenal and Tottenham] will both get in it now, I really do believe that,’ he told the Daily Mirror.

‘I have loved watching Arsenal, they’ve almost been my favourite team to watch this season.

‘I think Liverpool will get in there ahead of Chelsea and Man United and then the two north London clubs will be alongside Man City.

‘But I think it will be a fight that goes right down to the wire and as a Liverpool supporter if you offered me fourth now I would bite your hand off.

Liverpool lifted the mood at Anfield with a 2-0 Champions League win over Napoli on Tuesday night and now turn their attentions to a Premier League clash against Tottenham this weekend.

The Gunners have enjoyed their best ever start to a league campaign to soar to the top of the table, two points above defending champions City.

‘What I will say is that if you finish above Man City after 38 games then I think you’ll be Premier League champions,’ Hamann told BoyleSports Sports Betting.

‘I don’t think there will be two teams who will better Man City over the course of a season.

‘At the moment, Arsenal are the only serious contenders and challengers for City, but it’s a huge ask for them to compete with them over the full season. They can do it, but I still think City should be the favourites.’ 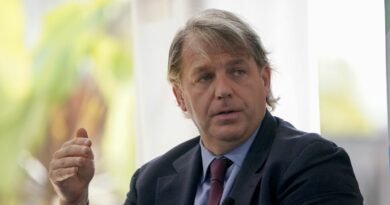 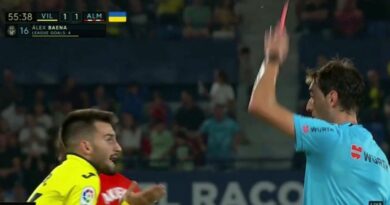