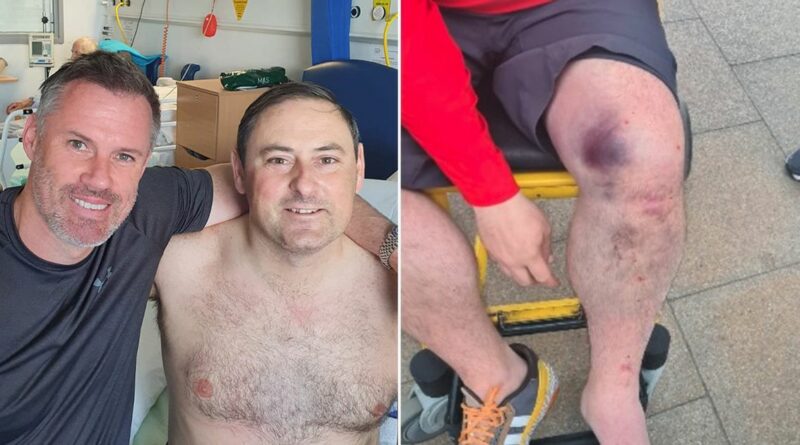 Jamie Carragher surprised a Liverpool fan with a hospital visit after he was beaten and mugged during the Champions League final.

Reds supporter Danny was attacked after Liverpool’s 1-0 Champions League final defeat to Real Madrid in May. He was knocked to the ground and kicked while his 13-year-old son was also attacked in the Saint-Denis area after leaving the Stade de France.

Along with having his possessions taken, Danny later learned he had been hit with a hammer to the knee and would require multiple surgeries. Friends have since set up a JustGiving page to raise money while he is out of work for nine months, while Liverpool legend Carragher has also shown his support.

The former central-defender and Champions League winner made the classy gesture of visiting Danny, according to one Twitter user. They wrote on Friday (June 18): “Nice touch by @Carra23 going to visit our mate Danny who's still in hospital after being attacked at the final in Paris with his 13 year old lad.”

Other Liverpool fans praised Carragher for the gesture by leaving comments such as: “Hope he's getting better, bravo Carra YNWA” and “Carra’s the man. My favourite Liverpool player ever. Absolute legend.”

Do you think UEFA and French authorities should pay compensation to Liverpool fans? Let us know in the comments section.

The incident came as ugly scenes unfolded in Paris on what was meant to be a wonderful occasion for travelling fans. Poor logistical planning and heavy-handed policing meant the final was delayed for half an hour as Reds supporters were squashed together outside the stadium, denied entry and tear-gassed by officers.

They were then ambushed by bands of local thugs, who picked off unsuspecting fans in the rough Saint-Denis neighbourhood. Danny was just one of many fans to suffer a beating as UEFA offered an apology and launched an investigation into what occurred. 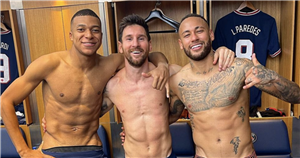 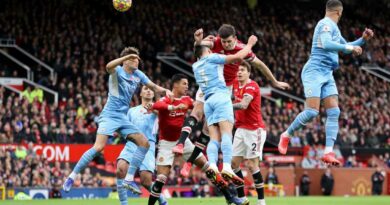