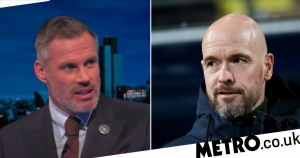 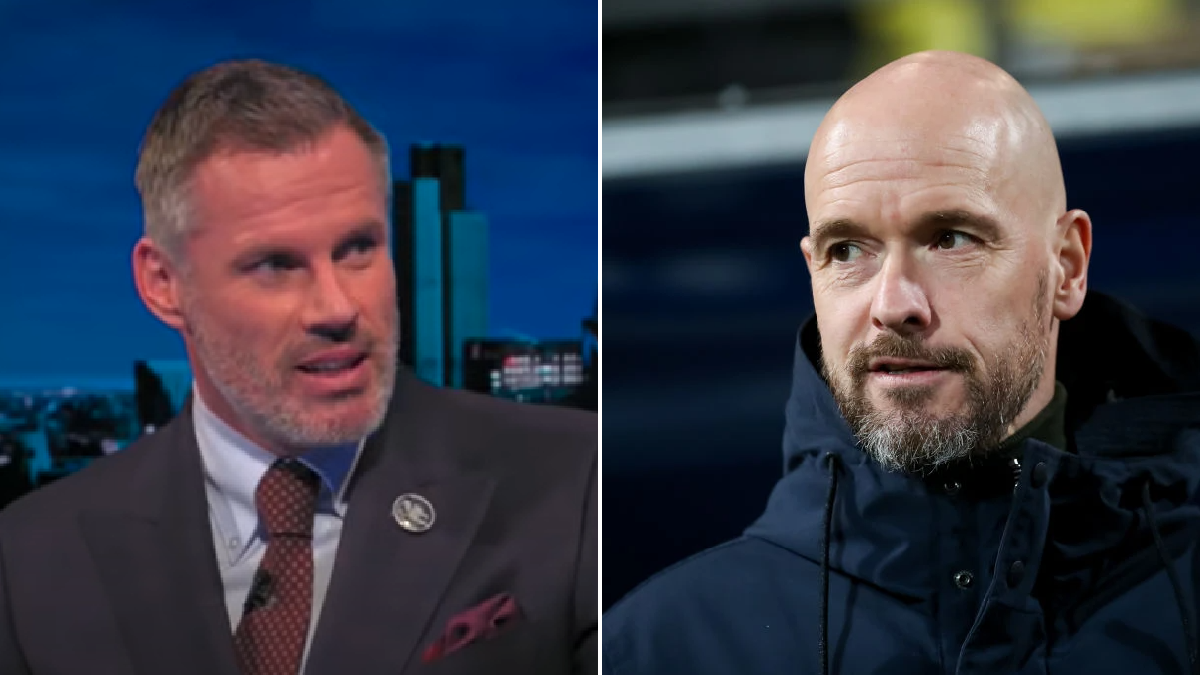 Jamie Carragher believes new Manchester United manager Erik ten Hag must sell ‘two or three’ troublemakers this summer as he looks to make a success of his reign at Old Trafford.

United confirmed on Thursday that they had appointed Ajax coach Ten Hag as their next manager, with the Dutchman set to take over from interim boss Ralf Rangnick at the end of the season.

Ten Hag, 52, has signed a three-year deal at the Theatre of Dreams which can be extended by a year if agreed by both parties.

He will become Manchester United’s fifth permanent manager since Sir Alex Ferguson’s retirement in 2013, while current incumbent Rangnick is set to move into a consultancy role at the club.

United have endured another poor season under Rangnick and Solskjaer, dropping points in 18 of their 33 league games to slip to sixth in the Premier League with five fixtures remaining.

Asked what Ten Hag’s priority should be once he arrives at Old Trafford, Carragher told Sky Sports: ‘Getting good players and getting some out.

‘It’s not rocket science, if he can get two or three signings right, move two or three players on who are maybe causing problems or don’t suit his way of playing.

‘He’ll revitalise some players and he’ll probably have to add three or four players to the starting XI. No team is as bad or as far away from success as you think, I know that from experience with Liverpool.’

The Anfield legend added: ‘He’s got to make brave decisions. I’ve said for a long time in that Manchester United dressing room you’ve got to take out some of those big names and start from afresh with a new, young, energetic team to try and compete with [Pep] Guardiola and [Jurgen] Klopp.

‘No one is expecting them to win the title next season but Manchester United shouldn’t be in a position where they’re fighting for a top-four position.

‘With the money they spend and the calibre of club they are, they should be cemented in the top four, looking to challenge the top two.

‘It didn’t take long for Thomas Tuchel to turn things around when he came into Chelsea. This idea of four or five years to turn a club round, Manchester United don’t need that.

‘If they get the recruitment right, get the right manager in, a couple of years at the most they should be challenging for the biggest honours.’

Ten Hag and Paris Saint-Germain’s Mauricio Pochettino emerged as the two frontrunners for the vacant role at Manchester United.

United interviewed both candidates and ultimately decided on Ten Hag, a decision which Carragher has backed.

‘I think he is [the right man for the job], he’s the guy I’d have gone for,’ the former England defender said.

‘I know it was a toss-up between him and Mauricio Pochettino, I just feel the job he’s done at Ajax, and Pochettino, who I’m a huge fan of, has gone to PSG and it hasn’t quite worked out. At Tottenham, I absolutely loved them but they couldn’t get over the line in terms of getting a trophy.

‘If it was Pochettino, I don’t think there’s too much difference in who they’ve gone for. People may say Pochettino because of the experience of the Premier League but the football Ajax have played in these last few years, I don’t think anyone would have been a bad choice out of those two.

‘I’m excited to see him in the league. The two Ajax teams he’s built have been really exciting to watch and really lit up the Champions League.’

Why is Newcastle’s Saudi Arabia takeover threatened by broadcast rights, but not human rights? 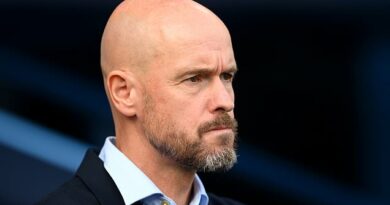 The reasons behind United and Everton's unusual 7pm Sunday kick-off 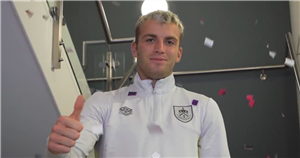