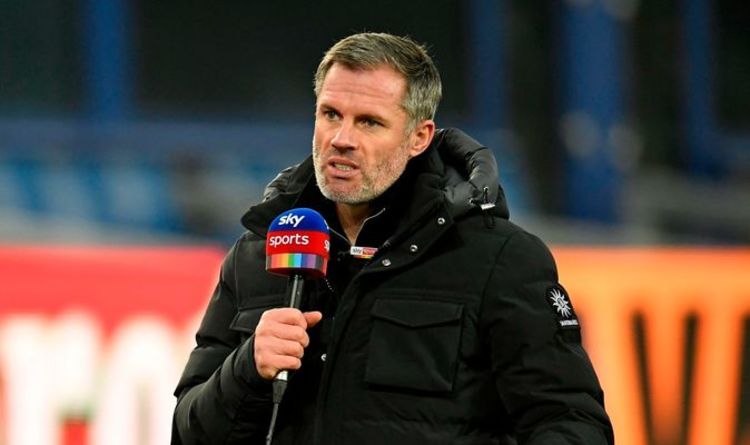 Liverpool full-back Neco Williams is reportedly set to ‘push’ for a move away from Anfield this summer, with the 20-year-old after regular first-team football. Williams has acted as back-up to first-choice right-back Trent Alexander-Arnold in recent seasons and he is currently on international duty with Wales at the Euros.

According to a report the Athletic, Williams believes he needs to leave Liverpool in order to help his ‘future international prospects’.

The report also states that Liverpool will ‘reluctantly’ accept any offers north of the £10m mark, with Leeds United, Southampton and Burnley all mentioned as potential interested parties.

Should Williams be sold this summer, the report notes that Liverpool will not look to sign a replacement.

It is claimed that centre-back Joe Gomez will be used as cover, while academy prospect Conor Bradley has impressed manager Jurgen Klopp. 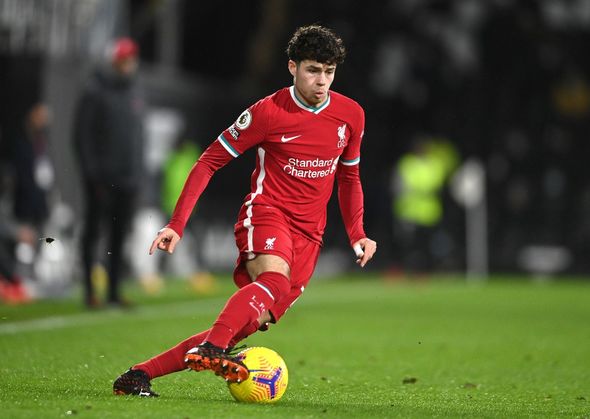 James Milner has also filled in at full-back in the past.

However, Liverpool legend Jamie Carragher has suggested that Alex Oxlade-Chamberlain could operate there as well.

Taking to Twitter, Carragher wrote: “Could the OX not play there? Got the pace & engine, he’ll be fine on the ball & used to being in crossing areas after spending so long there as a winger.”

Oxlade-Chamberlain has previously played as a wing-back during his time at Arsenal and, speaking at the time, then Gunners boss Arsene Wenger explained that he felt the player was well-suited to the role. 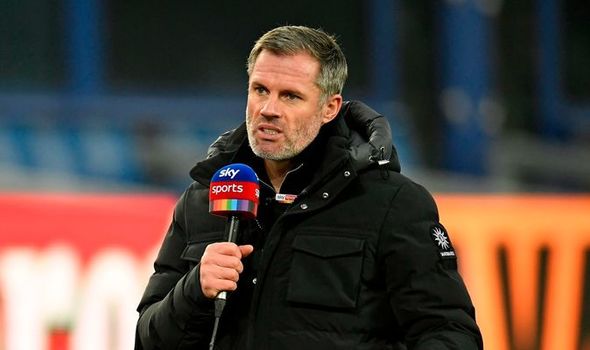 He said: “At the moment I feel that this wing-back role has suited him well. First of all he can use well his power.

“And it suits him well as well because he is facing the game when he gets the ball.

“It’s a different kind of game to be marked by somebody, get rid, turn and go forward, or to face the game.

“I think he looks to be comfortable when he is running at people and when he has the ball at his feet. 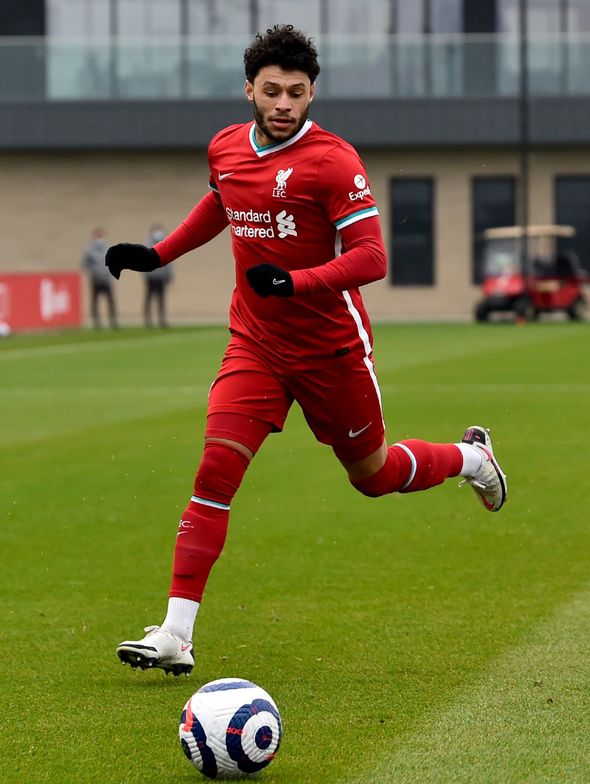 “When we speak about systems, some systems give a little advantage to some players because it just suits them a little bit better, comforts their qualities. He has maybe benefited from it.”

Oxlade-Chamberlain has struggled with injuries during his time at Anfield and John Barnes believes he should seek a move away this summer, telling BettingOdds.com: “I think [he should join] Leicester or West Ham.

“Leicester would probably be a bit better suited because they’re more stable than West Ham as they know that they will be in the top seven most seasons, which isn’t the case for West Ham.

“However, if he wanted to go back down south then I think West Ham would be a good move for Alex, too.” 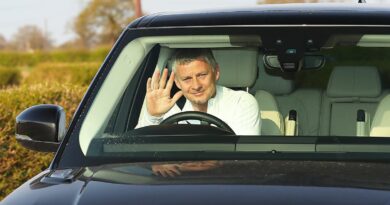