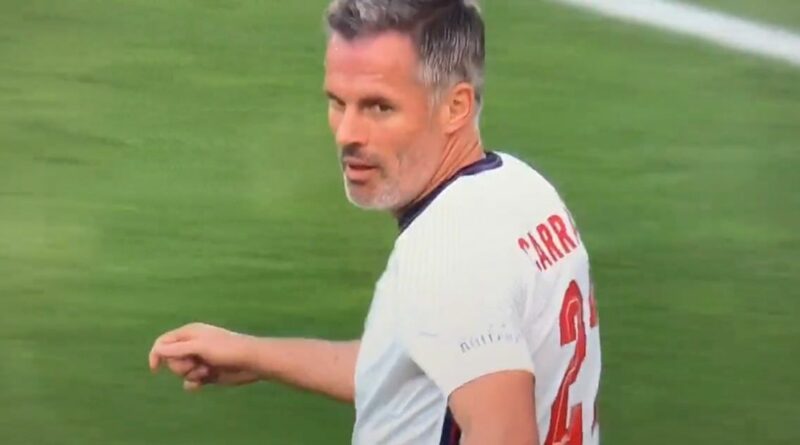 Jamie Carragher has been trolled on social media after pulling rank and stopping YouTuber Chunkz from taking a penalty at Soccer Aid.

Carragher and Chunkz were both lining up for England for the game, which raises money for UNICEF. The Three Lions were a goal down heading into the closing stages of the first-half, after Chunkz had given away a penalty, which Noah Beck stepped up to score.

But he redeemed himself late in the first period when he brought down Mark Wright's cross before being fouled by Beck. Mark Clattenburg pointed to the spot, with Chunkz grabbing the ball to take the penalty.

However, it appeared that Carragher then stepped in to convince his team-mates to prevent Chunkz from taking the spot-kick. He called the media personality back to the halfway line to talk to him, with Wright eventually stepping up to score from the spot.

Chunkz himself heavily hinted that Carragher was the reason for him not being allowed to take the penalty he won. He told ITV: "I asked for it, I'm letting people know now. I got a word from the gaffer, I shouldn't be snitching but someone didn't want me to take it."

England legend David Beckham also believed the wrong decision was made, telling ITV: "I wish Chunkz would've taken it, it would've been nice. It was the manager's choice." Carragher was slammed on social media for his actions in preventing Chunkz from stepping up.

Was Jamie Carragher right to take the penalty off Chunkz? Let us know your thoughts in the comments section…

One fan wrote: "Poor Chunkz. Carragher couldn’t handle Liverpool bottling the PL and CL so he’s taking the Soccer Aid trophy." Another question: "Has Carragher just stopped someone from taking a penalty in a charity game?"

A third fan added: "Carragher definitely took the pen off chunkz hahahah." While a fourth threatened to take drastic action in anger at the Liverpool legend, writing: "Burning my Carragher shirt because he didn’t let Chunkz take the pen."

Chunkz had missed the decisive penalty at Soccer Aid last year, with one viewer expressing their disappointment at his lack of redemption: "Chunkz redemption arc stopped because of Carragher." A final fan concluded: "Typical carragher taking these charity games too seriously." 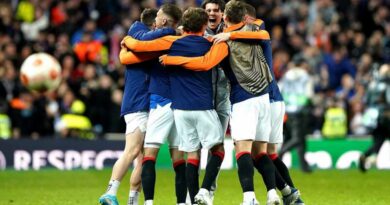 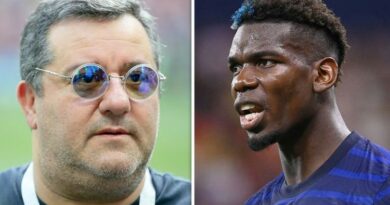