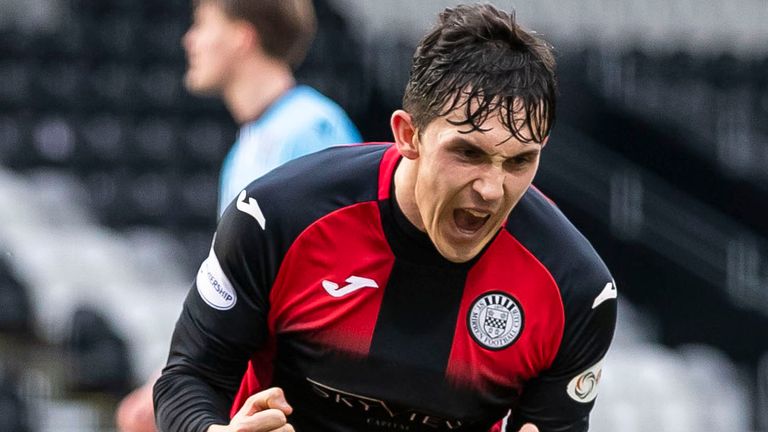 Jamie McGrath met up with the Republic of Ireland for the first time determined to impress manager Stephen Kenny all over again.

The 24-year-old midfielder scored 17 goals for Scottish Premiership side St Mirren this season to propel himself into the international reckoning ahead of the friendlies against Andorra and Hungary.

However, he cut his teeth in the game in the League of Ireland, where he was signed as a 20-year-old by then Dundalk boss Kenny, who proved a hard taskmaster but one that played a pivotal role in his development.

McGrath said: “He was probably hard on my case because he thought I was playing things safe and not showing my true expression, not playing with freedom.

“So yes, I’m very thankful for the way he managed me, that first year especially. I probably did take a season to bed in.

“I was coming into a changing room full of winners, big physical men, so I had to adjust to that side of it. After my first season I took off from there, we had a fantastic 2018. But I really enjoyed working under him.” 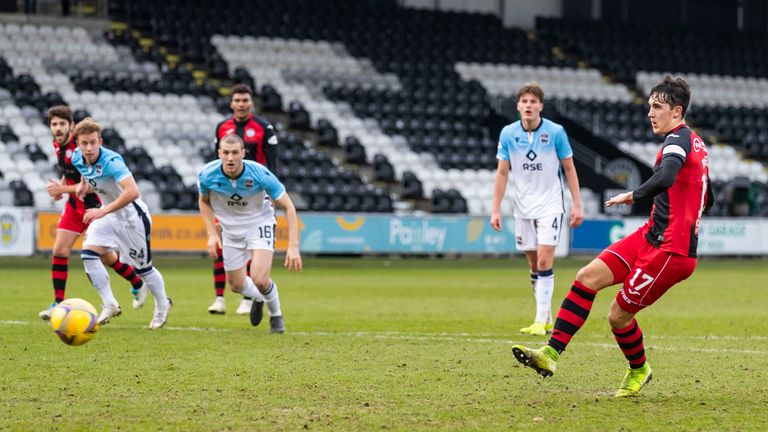 McGrath decided to leave Ireland for Scotland in January last year – a move backed by Kenny when the pair bumped into each other at a wedding – and has prospered ever since.

Unlike many of his international team-mates plying their trade in England, he is playing regular football and recommends life in Scotland.

He said: “There were a few teams down south and from speaking to the managers, I wasn’t getting a good vibe off any of them, to be honest. I wasn’t sure if I’d play regularly.

“It was as if they were kind of taking a chance on me as I was free. Speaking with the gaffer at St Mirren (Jim Goodwin), he really sold it to me.

“He basically told me, ‘I hope you are only here for a few months or a season or two and use it as a stepping stone’. Thankfully it has worked out for me so far. I’m really enjoying it.”

While Kenny will run the rule over his new recruits in Spain, they will also have a chance to learn what playing for their country means by rubbing shoulders with the squad’s stalwarts, injured skipper Seamus Coleman among them.

Kenny said: “Seamus won’t be fit for Andorra but he’s trying to get himself fit for the Hungary game and he’s come over as a captain to lead, and I think that speaks volumes about him.

“The three players with the most caps – Seamus, James McClean and Shane Duffy – are here and it shows what it means to them to play for Ireland. They are never not here. They always have a huge desire to be here.

“They have a massive, massive desire and with so many young players coming in, they need to have that understanding of those players and what it means to them, that sense of Irishness, and that’s critical for their development and for the players to understand that.” 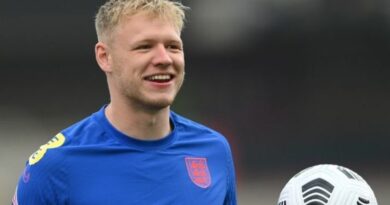