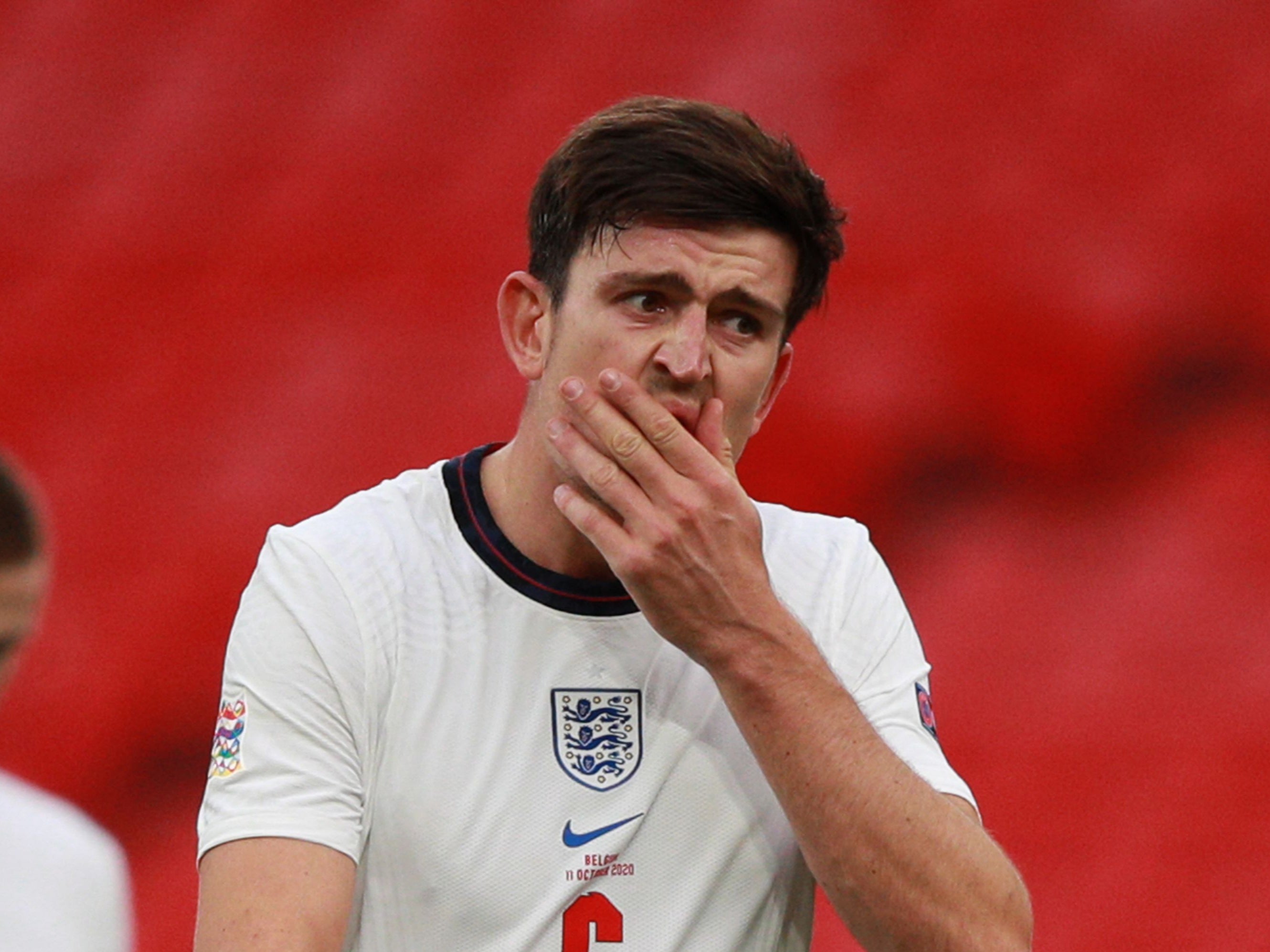 “He’s having a really bad moment in his career that he is somehow going to have to pull himself together and he’s got a big weekend coming up for him for Manchester United and he’s got to get his confidence back because he is a player really lacking confidence.

“There is a lot going on in his life. I think sometimes we forget that. You can genuinely see he is really struggling with his game at the moment.

“I think his confidence is on the floor, it’s obvious. You don’t become captain of Manchester United if you don’t have a lot about you. You have a presence, you have a quality that people like.

“Right now his confidence is on the floor it’s obvious to see. Everything I hear about him is he’s a really good lad.

“But he’s making mistakes I didn’t see him make a couple of years ago. He’s got a lot on his mind, there’s no doubt at all. Some players can handle it.

“Some players can play with things going on in their social life and it doesn’t bother them – that (the pitch) is their sanctuary. But others can’t. They go on there and carry it onto the pitch. 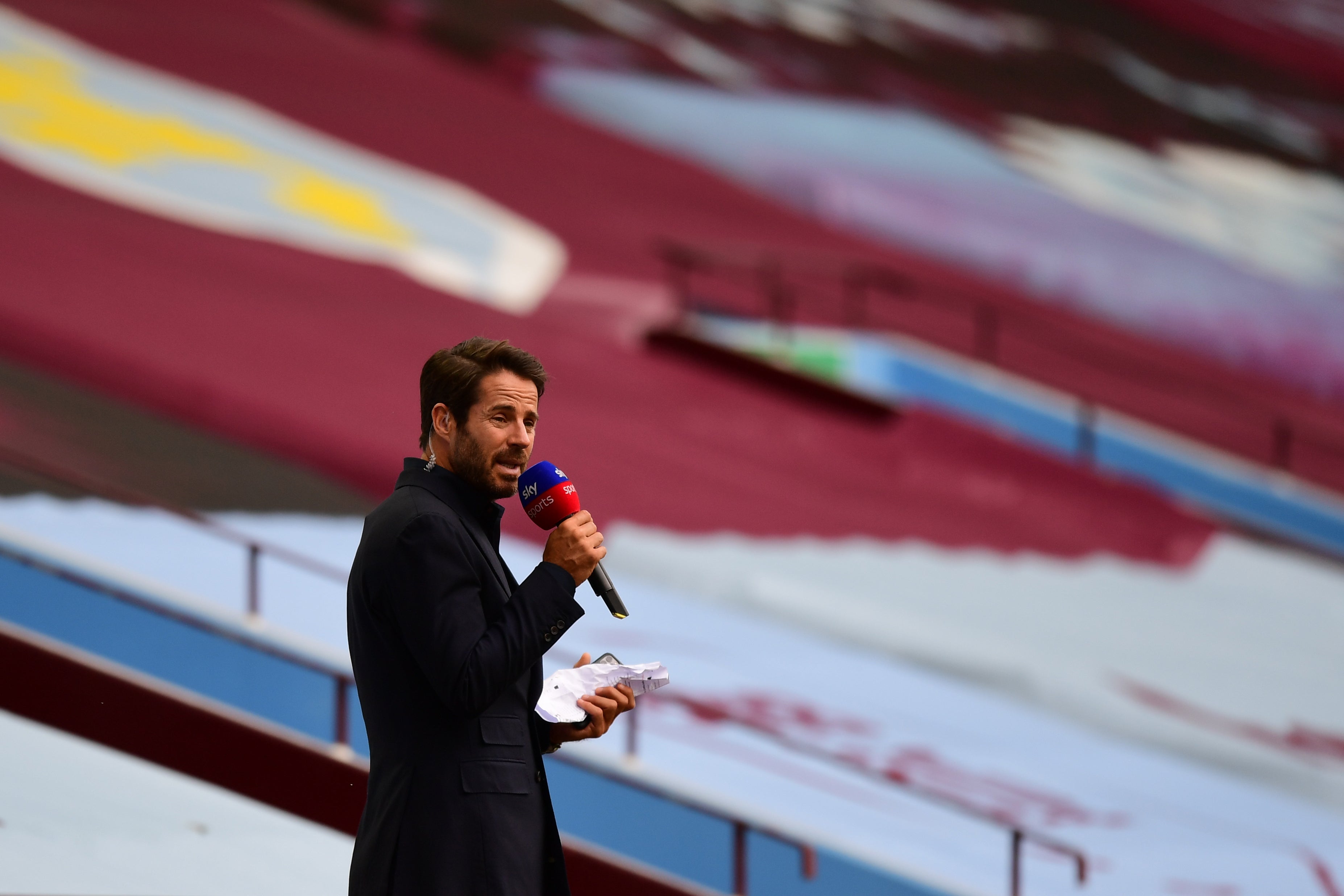 “You don’t know what’s going on in people’s minds, we are all very quick to judge, people ripping him apart on social media saying it’s the worst England display. But you don’t know how someone feels when going onto the pitch. He’s making a lot of individual mistakes.

“He has got to pick himself up and show something. He needs a good support system and I have no doubt that he will come through this.”

England boss Gareth Southgate leaped to Maguire’s defence, maintaining he is “in the centre of a storm”.

“For me he is a top player, he is a massive part of what we do,” Southgate said. “He is having a period where he is getting a lot of sticks thrown his way but he is big enough to deal with that he will come through it, he will be stronger for it.

“He’s got our support and I’m sure his club will do the same. We have total belief in him. He is getting all sorts at the moment, from people who should know better. None of us like to be in the centre of that storm.

“When you get older you can rationalise it. He is experiencing it for the first time. It’s not as though he hasn’t had setbacks before, but the profile of the player he is now because of the club he plays at and the success he has had with us, he is having one of those periods where things are going against him but he has got to hang in there and things will turn.”

Wayne Rooney: I miss Manchester United – but I left at the right time