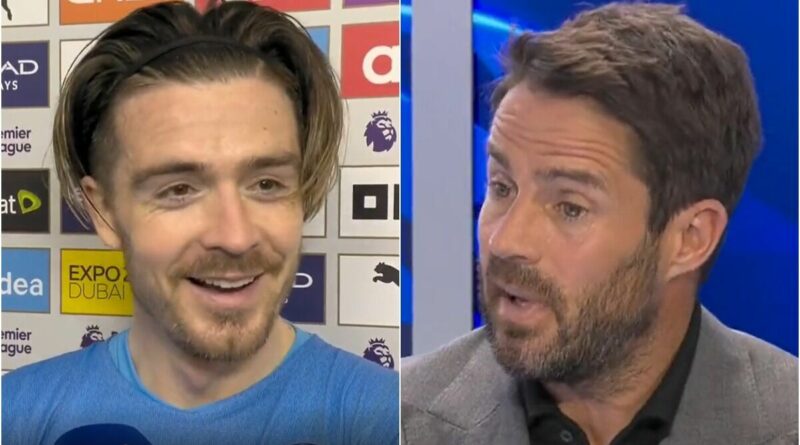 Jamie Redknapp claims that Jack Grealish is playing things too safe for Manchester City, and needs to find an ‘X-factor’ element in his game to take him to the next level. The Sky Blues star cracked up laughing after City demolished Newcastle United 5-0 on Sunday afternoon, admitting that he has not put up the kind of numbers that he hoped for this campaign.

City went in for the kill against the Magpies, opening up a three-point gap to Liverpool and leaving their goal difference in a healthy position too. The Reds stumbled first in a tense race for the title, having been held by Tottenham in a 1-1 draw at Anfield on Saturday evening.

Grealish notched his first Premier League assist since October in City’s win as Pep Guardiola kept him on for the full 90 minutes. After the final whistle, he told Sky Sports: “That’s just football, you want to score goals. Especially us attacking players. Especially me.

“I try to score and assist because I haven’t had as many as I wanted this season. So yeah, obviously, as the game went on we wanted more goals and luckily we got that.”

Redknapp aired frustrations on Grealish in his post-match analysis as the 26-year-old, who has notched two goals and three assists all season after a £100million move, showed both what he must stop doing and what he must do more of in an impressive outing against the Toon.

“What got him the move in the first place was predominantly playing in the 10 role, where he had license to go and do what he wants,” he told Sky Sports. “But here, he’s having to play high and wide.

“First half, the amount of times I saw him run at the defender, drop his shoulder and then pass it back. That’s safe, that’s not good enough. Most players can do that in this City side. He has to have that X-factor and that’s what he did in the second half. It helped a bit with Kieran Trippier coming on after his injury, but he needs to be at that level where he’s doing things differently.”

Aymeric Laporte, Phil Foden and Rodri all got on the scoresheet against Newcastle, as well as two Raheem Sterling goals that emphatically sealed a crucial three points on their hunt for the Premier League title. Guardiola and co were left devastated in midweek as Real Madrid staged an unlikely comeback to leave their Champions League hopes in tatters.

Grealish came off the bench and missed two good chances at the Bernabeu that would have put the game beyond Los Blancos. But the England international was pleased that his side pulled together and bounced back once domestic action got back underway at the Etihad, before a three-game push to see out the season.

“We always knew that there was going to be pressure on us today, but I think we bounced back perfectly,” he told Sky Sports. “We stuck together as a team and a unit over the past few days which was needed, and we are trying to end the season strongly and we certainly showed that today.” 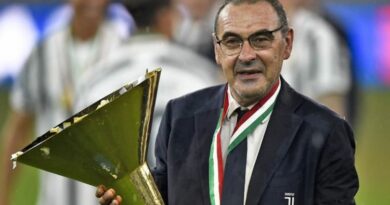