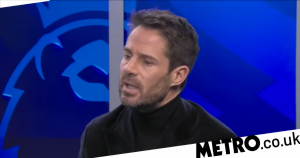 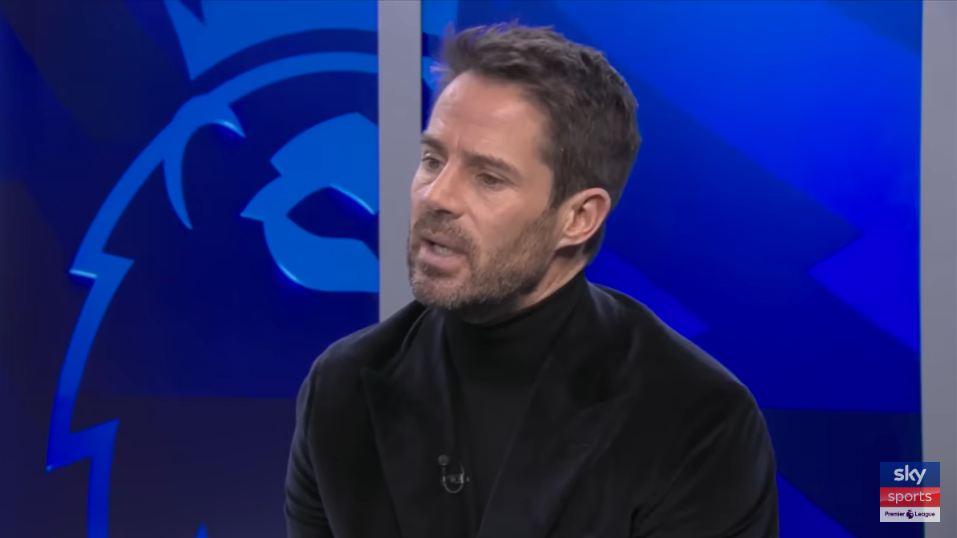 After 16 games of the 2022-23 season, Arsenal are seven points clear at the top of the Premier League table.

The Gunners finished fifth last term but are well on course to qualify for next season’s Champions League and possibly even win their first league title since 2004.

Tottenham have been in the top-four for most of the season but slipped out over the weekend, while Liverpool are starting to make up ground following a poor start to the campaign.

Chelsea were expected to be in and around the top-four after spending more than £250m on new signings last summer, but the Blues have flattered to deceive under Graham Potter to slip seven points behind fourth-placed Man United.

Antonio Conte’s Spurs lost to Aston Villa at home on New Year’s Day and Redknapp believes the result was further proof that Tottenham are set to miss out on the top-four.

‘I didn’t have them [Tottenham] in my top four to start with and I still don’t,’ Redknapp told Sky Sports. ‘I don’t think they’ve got quite enough, it’s going to take a lot for them to get there.

‘Listen, a lot could change. With Newcastle flying, this could be the tightest top four race ever.

‘You look at Arsenal who have had an incredible start but if we think Man City could catch them and make up seven points, why can’t Chelsea catch Man United?

‘There’s so many permutations, so many things can still happen. You can go on a good run, get a few injuries and then everything can change.’ 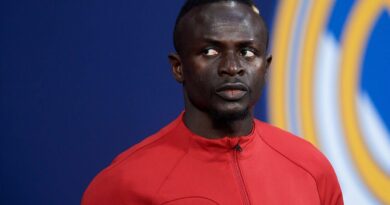 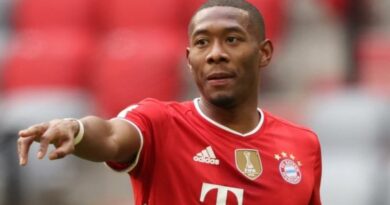