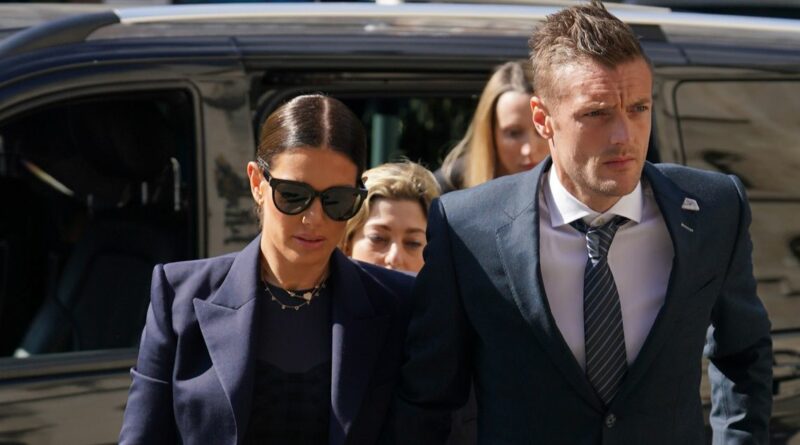 Jamie Vardy has joined his wife Rebekah Vardy at the Wagatha Christie trial for the first time.

The Leicester City striker didn't attend the first five days of the trial but made an appearance for day six on Tuesday (May 17) as he accompanied Rebekah into the courtroom. It comes after he scored twice in a 5-1 win over Watford on the weekend.

Wayne Rooney was once again at wife Coleen Rooney's side, as he has been throughout the proceedings, and is due to take the stand as a witness for her defence in the battle between the two WAGs.

It's expected the Manchester United legend will be asked about an alleged exchange he shared with then-England team-mate Jamie. Coleen finished giving her evidence in London's High Court on Monday.

It's now the second week of the libel trial which has been brought about after Coleen, 36, accused Rebekah's account of leaking stories about her to the press in a October 2019 social media post which went viral.

She made the claim after devising a plan with her Instagram account which involved sharing stories just to Rebekah which had fake information in and seeing if they made their way into the news, subsequently earning the Wagatha nickname in a nod to mystery writer Agatha Christie.

Rebekah denies the allegations and has sued Coleen for libel over the 'untrue and unjustified defamatory attack'. The trial has been eagerly followed since it got underway, with the highlights including Rebekah's lawyer aiming a savage dig at Derby County, managed by Wayne.

Challenging her insistence that she "believes" Rebekah was the leaker, Hugh Tomlinson QC told Coleen: "You might believe Derby County might win the Premiership in two years’ time. It’s not evidence, is it?" 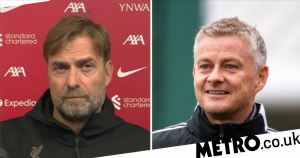 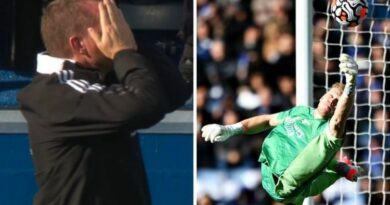