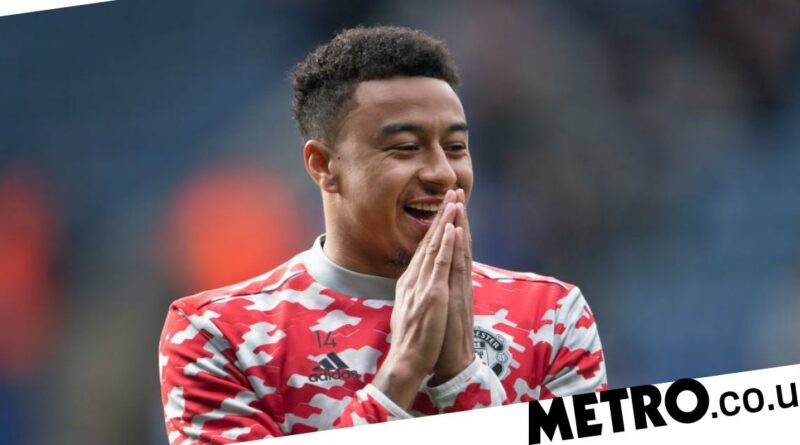 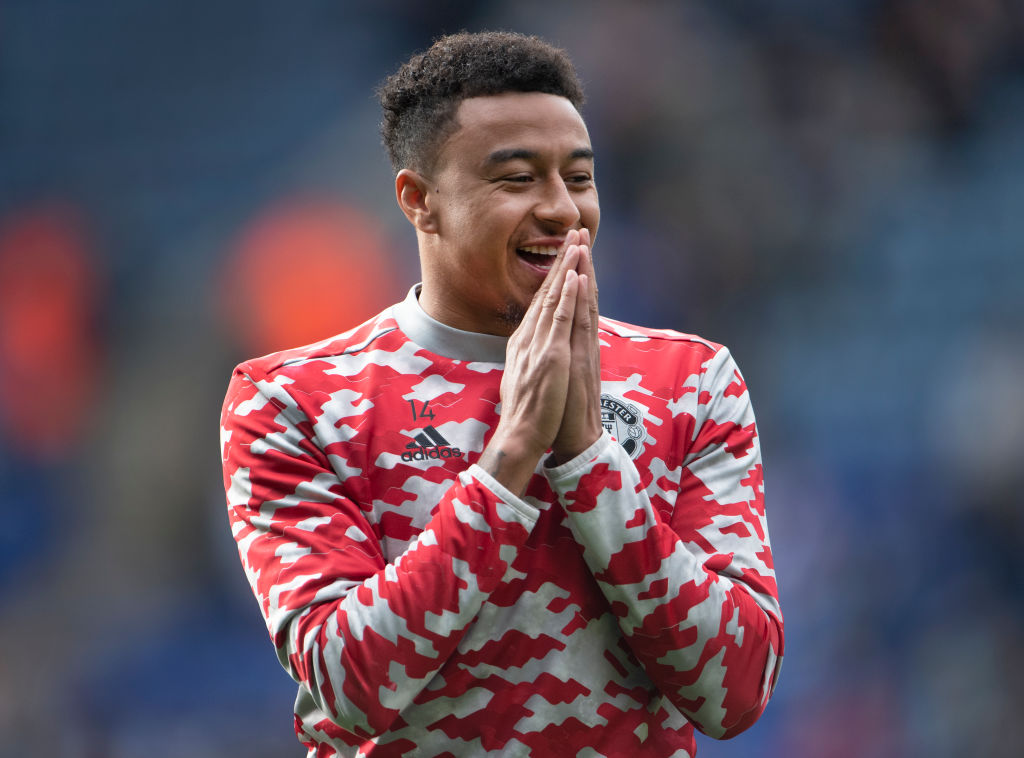 Jesse Lingard has given the biggest indication yet over his next move after the Manchester United midfielder posted a picture of himself in a West Ham shirt on Friday.

The 28-year-old is actively looking to leave United in the January transfer window having been handed limited playing time by Ole Gunnar Solskjaer this season.

Lingard thrived during his loan spell with West Ham in the second half of last season but United refused to permanently sell the midfielder in the summer window.

United had been looking to extend Lingard’s current deal, which expires at the end of the season, but talks have now broken down after the player was offered a salary worth less than his current contract.

Lingard has now decided to leave United, and The Sun are reporting that West Ham are lining up a £10 million bid to bring him back to the club in January.

The report also claims that Lingard is already making ‘personal arrangements’ for his move back to London.

Lingard, meanwhile, has already made his feelings clear by uploading an image of him celebrating in a West Ham shirt to his Instagram stories.

Solskjaer, however, has insisted that he still regards Lingard as an important member of his squad at United.

‘Jesse is training really hard, really well, and he’s ready and available for me,’ Solskjaer said on Friday.

‘But with regards to contract situations, I’ve not been in the talks very closely, so for me Jesse’s still a big, important part of this squad. He gives energy and quality to the group every day.

‘Every player wants to play as much as possible.

‘The thing with Jesse and all my players is they are working hard. I can’t fault the attitude and they’re ready when they’re called upon, when they’re playing.

‘Jesse has done well when he’s played for us. He knows that with all the games coming up, that he’s going to play a part.’ 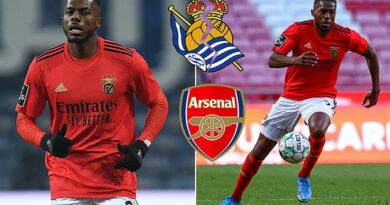 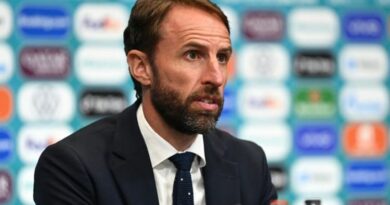