The former Wigan Athletic and Hull City midfielder was speaking to Tubes and his brother Ange during a spot of night golf as part of their hilarious YouTube channel, Tubes & Ange Golf Life.

Bullard then asked Tubes whether the story would be able to stay in the show.

"Yeah, why not?" replied Tubes.

Bullard responded: "It's a bit weird though, innit? I don't like to talk about it, just like to watch it!"

When asked what the best gift someone had ever bought for him, Bullard said: "Just a jumper I think."

What's the maddest thing you've ever received for secret-santa? Let us know in the comments section below…

Bullard, who played over 300 games in English football before retiring in 2013, was well renowned for his laid-back and carefree attitude both on and off the pitch.

His most famous moment came during a match between Hull and Manchester City in 2009 where, during a goal celebration, he wagged his finger at his teammates who had sat down in a circle, imitating Hull manager Phil Brown's on-pitch team talk from the same fixture the previous season. 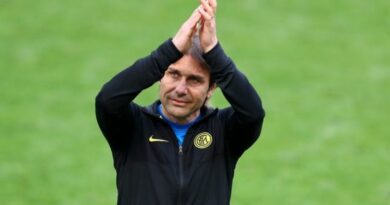 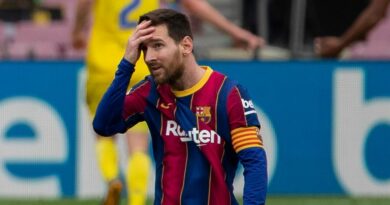