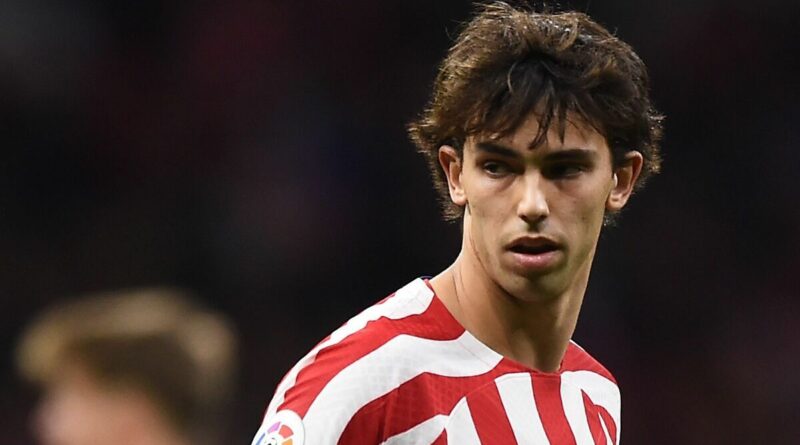 Chelsea target Joao Felix is on his way to London to thrash out the formalities of his impending loan move to Stamford Bridge, according to reports. The Blues stepped up their pursuit of Felix earlier this week and are now said to have reached a full agreement with Atletico Madrid to bring the 23-year-old to west London until the end of the current campaign.

The likes of Manchester United and Arsenal were also said to have reached out to Atletico regarding a potential move for Felix, but Chelsea have since managed to jump the queue in the race for the Portugal international’s signature. He will be in London by the end of Tuesday to wrap up the final details of his proposed switch and will be officially unveiled as a new Chelsea player in due course, according to AS.

It is said that the Blues are set to shell out a loan fee to Atletico Madrid of around £10m, an amount which includes the payment of Felix’s full salary. However, there is still a chance that Felix’s current employers could put a stop to the deal if he refuses to extend his contract in the Spanish capital by another year in order to reduce the annual amortisation.

Felix is expected to comply with Atletico’s demands, though, which means that his loan move to Chelsea should be officially confirmed within the next 24 hours. However, it remains to be seen whether he will be able to provide Graham Potter with the attacking boost that he is looking for ahead of the Premier League run-in, with the two-time European champions facing an uphill battle to secure a top-four finish at the end of the current season.

JUST IN: Tottenham and QSI ‘left specific topic off the table’ during ‘talks’

It was recently claimed by Fabrizio Romano that Chelsea decided to intensify their pursuit of Felix earlier this week due to their lacklustre form and growing injury problems, which have left Potter without several of his established first-team stars for the time being. Romano told CaughtOffside: “Chelsea and Atletico Madrid are now completing final details of Joao Felix deal as Blues want to be fast and get it 100 per cent sealed this week.

“There’s a full agreement on personal terms as Joao has accepted Chelsea move. They will cover his full salary until June 30, it should be closed in the next 24-48 hours. Chelsea decided to activate Joao Felix option on Monday morning as the injuries and also the recent results made it urgent. They wanted to give Graham Potter more help by signing Felix.”

Meanwhile, former Rangers manager Ally McCoist has already warned Chelsea that signing Felix on loan might not be good business as a result of the player’s tendency to dip in and out of form, telling talkSPORT: “That’s an interesting one, I can’t believe they’re paying £9m for a loan now, that is what’s happening.

“Absolute madness. I like Joao Felix, I don’t think he’s the answer to Chelsea’s problems, they need a centre-forward. Plus, I don’t think he’s consistent enough. I watched him closely in the World Cup and I thought he did some brilliant things, I thought he had one or two good games, but he’s one of those players, for me, that leaves you wanting a little bit more.” 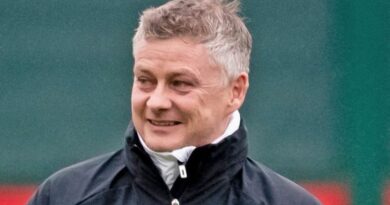 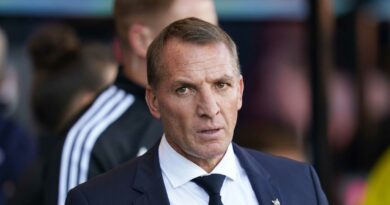 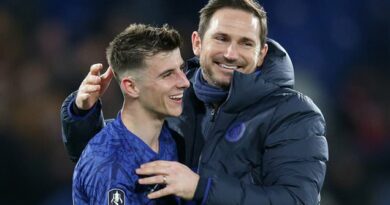