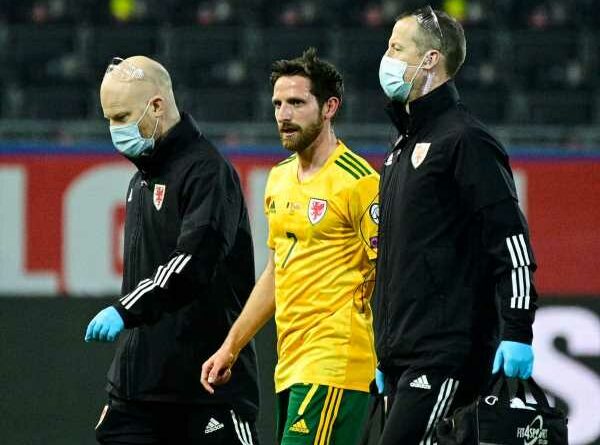 Joe Allen will miss Wales’ World Cup qualifier against the Czech Republic on Tuesday due to a soft tissue injury.

Allen lasted only seven minutes of Wales’ 3-1 opening qualifying defeat in Belgium on Wednesday, the 31-year-old Stoke midfielder’s first international appearance since 2019 after an Achilles injury.

“We’ve lost Joe, which is a shame. It is a big loss for us,” caretaker manager Robert Page said.

“It’s disappointing not to have him, he’ll have to go back to the club now and they’ll assess him.”

Wales play a Cardiff friendly against Mexico on Saturday while the Czechs, 6-2 winners away to Estonia in their opening Group E qualifier, are at home to Belgium.

Page’s side will be without defenders Ben Davies, Tom Lockyer and James Lawrence for the next two games and on Thursday added uncapped Swansea centre-back Brandon Cooper to the squad.

Chris Gunter will lead the side out against Mexico as the Charlton full-back becomes the first Welshman to win 100 caps.

Page said: “He’s a model professional and thoroughly deserves 100 caps and all the credit he will get for having achieved that. It’s good to be a part of that with him.

“He’s a good lad, certainly one of the people you want to see in the game do well.” 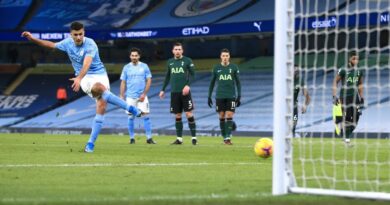 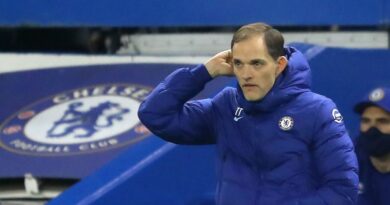