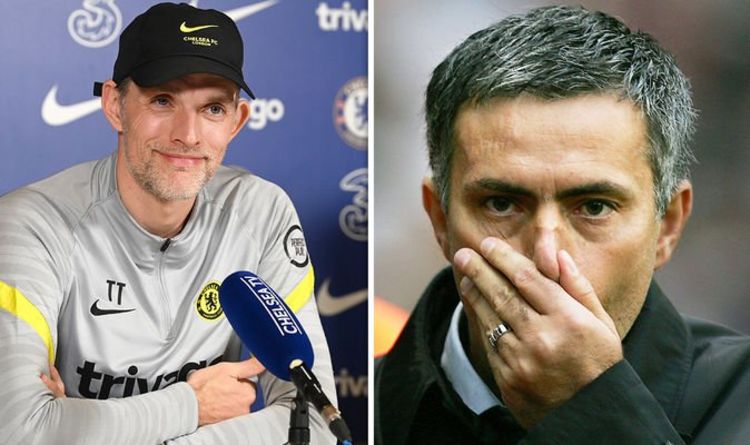 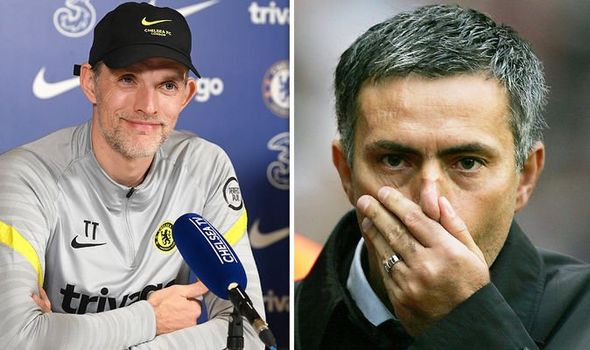 Chelsea hero Joe Cole claims Thomas Tuchel’s current squad has overtaken the teams he used to play in under Jose Mourinho. Tuchel led Chelsea to their second Champions League triumph less than six months after becoming head coach earlier this year. The Blues are top of the Premier League table this season and are set to challenge Liverpool and Manchester City for the title come May.

Tuchel spent big on Romelu Lukaku in the summer but didn’t make many other major additions to the squad.

His decision to use a back three has paid dividends since arriving at Stamford Bridge.

Cole, who spent seven years as a Chelsea player between 2003 and 2010, is a coach in the club’s academy.

The former midfielder won two Premier League titles under Jose Mourinho before a further success under Carlo Ancelotti in his final season in west London.

But Cole thinks the depth of the current squad is far better than what it was back then.

Speaking on Amazon Prime Video, Cole said: “I’ve been lucky enough to go to the training ground on a few occasions this year and I met Thomas Tuchel – he is as impressive in real life as we see him on the bench, the way he holds himself. What he’s done is bring the group together.

“I spoke to people at the club from the kitmen to the girls in the kitchen, they all feel part of it and that’s very difficult at Chelsea because it’s a big squad and a big support staff. He brought everyone together.

“What I would say about this squad is, whoever he plays in any position, the level doesn’t go down.

“Even the great Chelsea sides of the last 20 years, my side included, when certain players were out our level dropped – not everyone, but the spine of the team.

“This team even without N’Golo Kante in the team, who in my opinion has been the most important player, Ruben Loftus-Cheek, Saul [Niguez] tonight, the system is so efficient.

“They may not be the best side, they might be, but they’re the most consistent.”

Chelsea legend Gianfranco Zola is also in awe of the impact Tuchel has made in his short time with the Blues.

“It has been unbelievable since they won [the Champions League],” Zola said.

“The team used to play good football before but when he came in he improved them dramatically in the way the team defends and you can see.

“They have conceded five goals in the last 21 matches which is quite remarkable considering what the Premier League is now.” 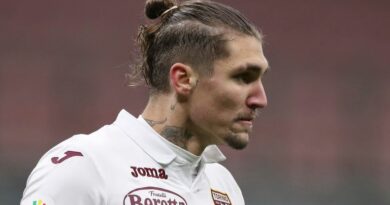 Lyanco: Southampton closing on Torino defender who will undergo medical on Monday