‘If there is ever a time to have belief in the club and where we’re going, it is now’: Joe Gomez signs improved five-and-a-half-year Liverpool contract just days after fracturing his leg at Burnley

Joe Gomez has been given a boost after he signed a new deal that will ensure he plays the peak years of career with Liverpool.

The England international is currently sidelined with a fracture of his left leg and will his side’s next nine games, including crunch fixtures against both Manchester clubs, Arsenal and the Champions League decider against Napoli.

However, there was a fillip on Monday as Liverpool announced they have renegotiated and improved his terms for the outstanding progress he has made; Gomez has put pen to paper on a contract that runs until June 2024. 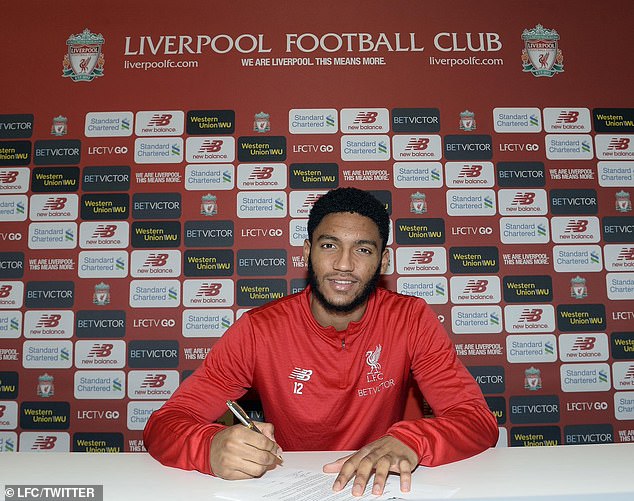 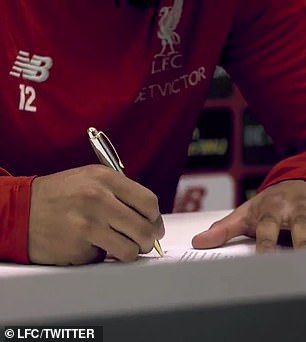 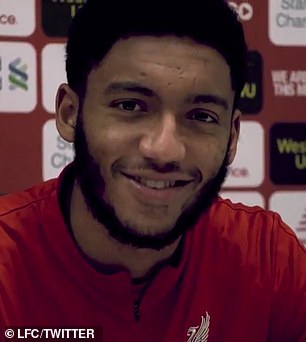 ? @J_Gomez97 has signed a new long-term contract with the Reds!

Gomez told Liverpoolfc.com: ‘Signing this new deal means the world to me.

‘I’ve been at the club a few years now and have had the pleasure to play for Liverpool and experience what that means, so I am delighted to get the chance to extend my contract here.

‘I love the club, I love playing and learning here, and I am happy for that to continue.

‘There have been a lot of highs and lows, it’s my fourth season now and every one has been different.

‘Obviously I would like to have had a few less setbacks along the way, but it has all been part of my journey – one that I have loved and embraced. I have learned so much. 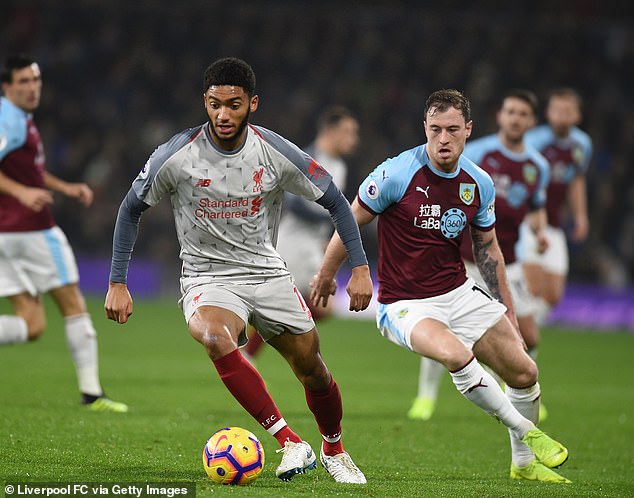 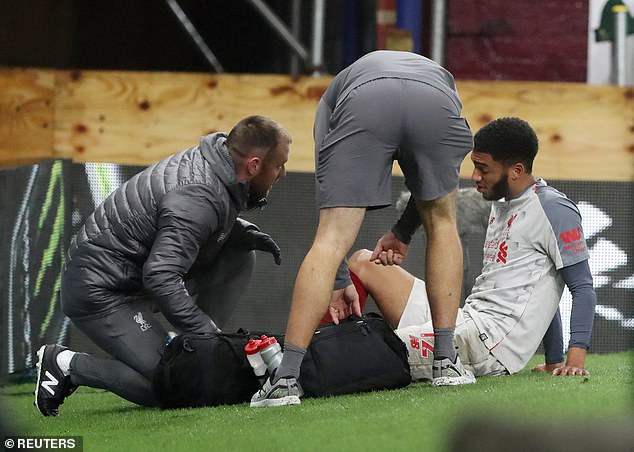 ‘There have been good times on the pitch as well. Hopefully that can continue. I am learning under a great manager and great coaching staff and have all the tools around me to keep progressing and learning. I am looking forward to it.

‘All the signs show where the club is heading, where our team is heading.

‘We got so close last year in the European competition and in the league this year, we’ve shown such good character in the start to the season so far.

‘[It’s] our best start ever as club, so that shows if there is ever a time to have belief in the club and where we’re going, it is now.’ 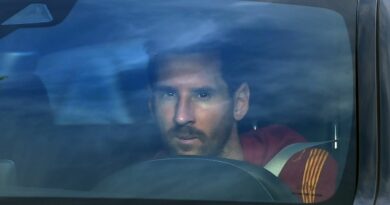 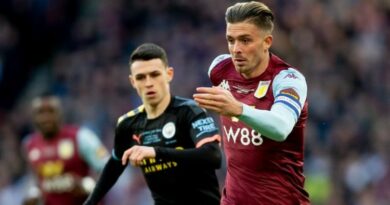