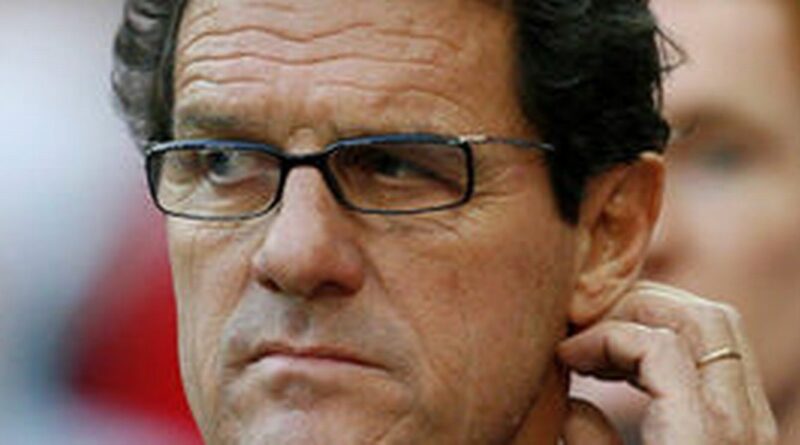 Watford goalkeeper Ben Foster has revealed how former England manager Fabio Capello used to criticise one of the members of his squad due to the size of his bottom.

The Italian boss was in charge of the Three Lions between 2007 and 2012 but failed to win any silverware and was eventually replaced by Roy Hodgson.

Capello took over the national side after the disappointment of the underperforming ‘golden generation’, but still could not guide England through the rounds in competitions.

Tactics, team selection and stubbornness were always sighted as key reasons why Capello should’ve been sacked early in his tenure, and potentially his habitual commenting on Joe Hart’s derriere highlights his man-management skills weren’t up to the mark either.

Speaking on his podcast Fozcast, Hornets shot-stopper Foster has revealed how disrespectful Capello was towards Joe Hart at the England camp.

He said: “At the time, Joe Hart was the goalkeeper.

"[Capello] had this massive problem with Joe Hart. He used to say his bum was too big.

How would you rate Fabio Capello's time in charge of the England national team? Have your say in the comments below.

"Joe Hart, if you ever see him, he's ripped.

"But [Capello] used to come up behind him, he didn't even call him by his right name, he always called him John…

Foster made eight appearances for England but was often just a backup option for Hart and Rob Green.

At 38 years old and having played at numerous different levels of English football, one would expect that Foster has worked with and worked under numerous big characters. However, even Foster said he thought that Capello’s behaviour was extremely out of the ordinary.

"He was so weird, but each to their own. He's an experienced manager, he's won a lot in the game, who am I to question him?" he continued.

"I think there's a time and a place for everything."

Capello has now retired from coaching, drawing a close to a decorated career.

He won the Serie A four times and the Champions League once with AC Milan, the La Liga twice with Real Madrid and then conquered the Italian top-flight a fifth time with Roma. 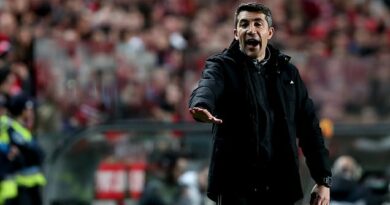 Bruno Lage holds talks with Wolves over their vacant hotseat