Home » Soccer » Joe Rodon set for transfer from Swansea to Tottenham: What will defender bring to Spurs?

Tottenham are closing in on signing Joe Rodon from Swansea – and the centre-back has the potential to become a top player, according to Sky Sports pundits.

The 22-year-old defender is in talks with Spurs about a permanent switch, with the deadline for domestic deals not until 5pm on October 16.

Earlier this summer, Sky Sports EFL pundits Danny Higginbotham and Andy Hinchcliffe assessed Rodon’s attributes as part of the Future Star series and explained why he is such a special talent…

Comparisons with Ferdinand and Terry

Higginbotham: “As a defender, first and foremost, you are there to stop the ball going into the back of the net. He’s obsessive about wanting to keep clean sheets, he’s very self-critical and he’s good on the ball but the one thing I really love when I watch him is to see that he loves defending.

“He’s relatively young, he’s had limited experience and he’s had a few injuries but it’s how he’s come back from the injuries that he’s had. In my opinion, I think he’s got the capability to go and play in the Premier League, without question.” 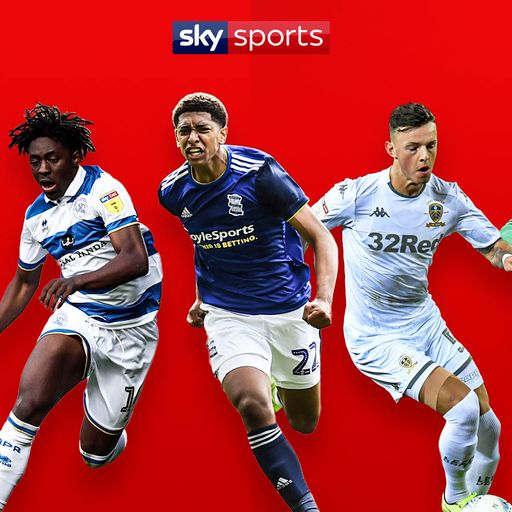 Sky Sports assess some of the future stars of English football currently playing in the EFL.

Hinchcliffe: “He’s right up there in terms of position for his age. I think what you tend to do with young centre-halves is look at the greats of the Premier League. You look at Rio Ferdinand and John Terry and there are elements of both in Rodon’s game.

“What I want from a centre-half is someone who loves to defend. Yes, they can play, but they don’t just like defending, they really want to defend – they want to get in the line of fire, they want to stop the opposition scoring. That’s what we see with Rodon. When the ball is there to be won, he wins it.

“Those injuries have maybe set him back three or four years and he’s missed out on a lot of football but I see a rapid movement forward for him. If he can stay fit, over the next couple of seasons we’re really going to see him move forward. All the raw materials are there.”

Versatile and determined to improve 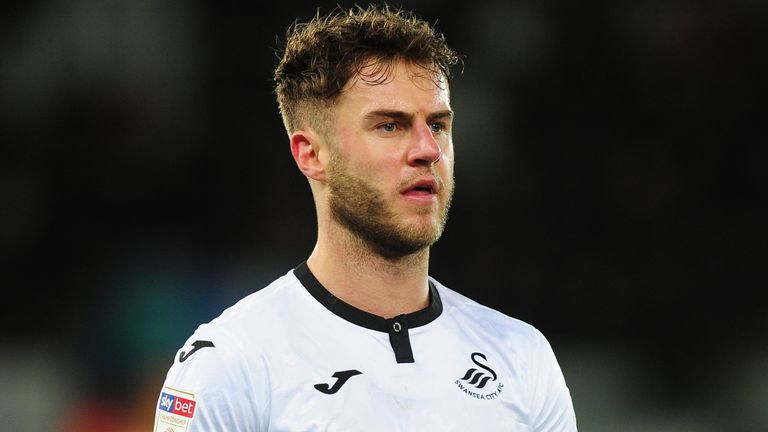 Higginbotham: “From my own experiences, when you change position, you must remember even the daft little things like having to turn off your other foot, showing players different ways than you would naturally do when you are on your favoured side…

“People talk about his short passing but I know for a fact Steve Cooper has been doing some extra work after training to improve his longer range of passing. One of the things Swansea love to do is play out from the back; teams press them high and Cooper has been working on him trying to find the No 10, so they can beat the press by going over it at times. That’s something that he’s adamant he wants to keep improving on.

“What I love about him as an individual is that he’s his own worst critic. I believe that’s a fantastic trait to have because he’s willing to take responsibility. After the Preston game in February, where he’d made his first start for three months, it looked as though he hadn’t even been away and he was the best player on the pitch.

“Within 10 minutes of being in the dressing room, he pulled his manager in and asked where he could get better. That’s unbelievable. But the beauty that he can play on the right or left will work in his favour so much with the teams that are attracted to him.”

Hinchcliffe: “Having that versatility is what every coach wants, particularly if you get that with a young player you can develop.

“We talk about the physicality, the technique of players and that’s what Cooper and all the coaches that he will work under will work on with him. But that willingness to do anything to improve, for a coach, is absolute gold.

“You’re not going to be chasing that player to make him train, you know he’ll be coming to you saying there’s still improvements to be made, even if he’s put in a 9/10 performance.

“That’s why I think there’ll be this rapid improvement and we’ll see him coming to the fore over the next season or more. Premier League clubs are looking at him because they look at his versatility, his range of passing, his ability. He’s got every physical and mental attribute you need to be successful in that position.”

The summer transfer window closes at 11pm on Monday, October 5 with a feast of activity throughout the day involving the biggest names in football.

Some of the highlights to enjoy on Sky Sports News and across our Sky Sports platforms:

You can also follow the stories on Sky Sports‘ digital platforms, with our dedicated Transfer Centre blog.

Here’s all you need to know about Deadline Day and how to keep across all the deals and drama with Sky Sports.

Mexico suspends relegation and promotion in for FIVE years

Cowboys vs. Washington coverage map: Where can NFL fans watch the Week 7 game on TV?

Best Sunday tips for Everton, Arsenal, Newcastle & more
We and our partners use cookies on this site to improve our service, perform analytics, personalize advertising, measure advertising performance, and remember website preferences.Ok