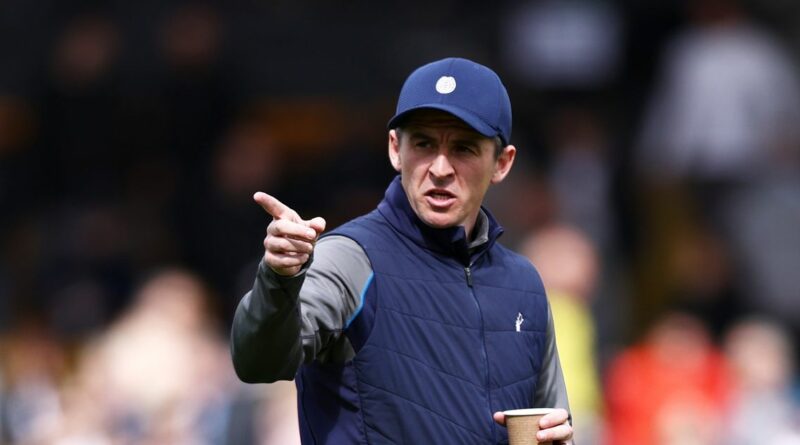 Joey Barton has called for The Queen to be the UK's last monarch and lamented the "massive party" held across the country this weekend.

Events have been held all over the UK to celebrate The Queen's Platinum Jubilee and mark her 70 years on the throne, the longest reign of any British Monarch. However, with thousands of Britons currently struggling to cope with the cost of living crisis, former England midfielder Barton has called for The Queen to be the last monarch to "reign over us".

The Bristol Rovers manager took to Twitter on Sunday afternoon to share his thoughts on the Platinum Jubilee celebrations.

“People are going hungry," wrote Barton. "People are struggling to make ends meet. They are scrambling around to find a way to live, a way to survive and we’re throwing a massive party? The Queen done a great service to her country. She should be the last to reign over us. It’s 2022.”

To mark the Jubilee, both Thursday and Friday of last week were made bank holidays in order to allow for four days worth of celebrations as the nation honours The Queen's reign.

Beginning with the Trooping of the Colour in London on Thursday, the four days of events have also included the Derby at Epsom and the Platinum Party at the Palace on Saturday.

Do you agree with Joey Barton's comments? Let us know in the comments section below.

The star-studded party at Buckingham Palace on Saturday night included a performance from the Queen and was headlined by Diana Ross.

However, The Queen had been absent from her own Jubilee celebrations before appearing on balcony at Buckingham Palace on Sunday evening, although the rest of the royal family have been present throughout.

As for Barton, he is currently preparing to return to League One after guiding his Bristol Rovers side to a dramatic promotion on the final day of the League Two season. 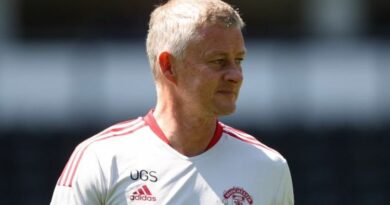 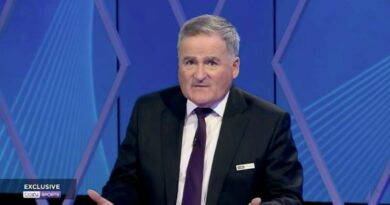