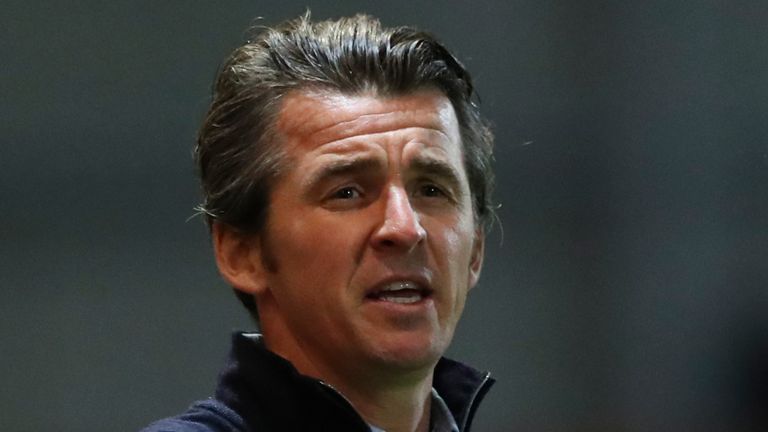 Fleetwood reached the League One play-offs last season under Barton, but lost 6-3 on aggregate to Wycombe in the semi-finals.

Barton, who was appointed Fleetwood boss in April 2018, leaves with the club 10th in League One, just three points off the play-off places, with 20 matches played this season.

The former Newcastle, Manchester City and QPR midfielder had seen his side manage just one win in their previous eight games, losing twice and drawing five of those.

A brief club statement on Monday confirmed his departure: “Fleetwood Town can confirm manager Joey Barton has left the club with immediate effect.

“We would like to thank Joey for his work during his time at Highbury Stadium and wish him success in the future.”

Barton’s final game in charge was Saturday’s 1-1 draw at Crewe. Fleetwood went ahead through Wes Burns, but Mikael Mandron’s equaliser – and ninth goal of the season – ensured The Cod Army’s wait for a win went on.

Fleetwood’s key problem in their recent run of poor form has been a lack of goals, with only four scored in the previous eight matches.

Premier League top scorers: How is the Golden Boot decided if tied? 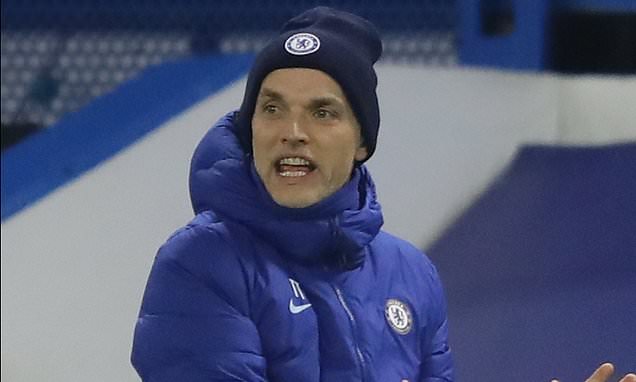 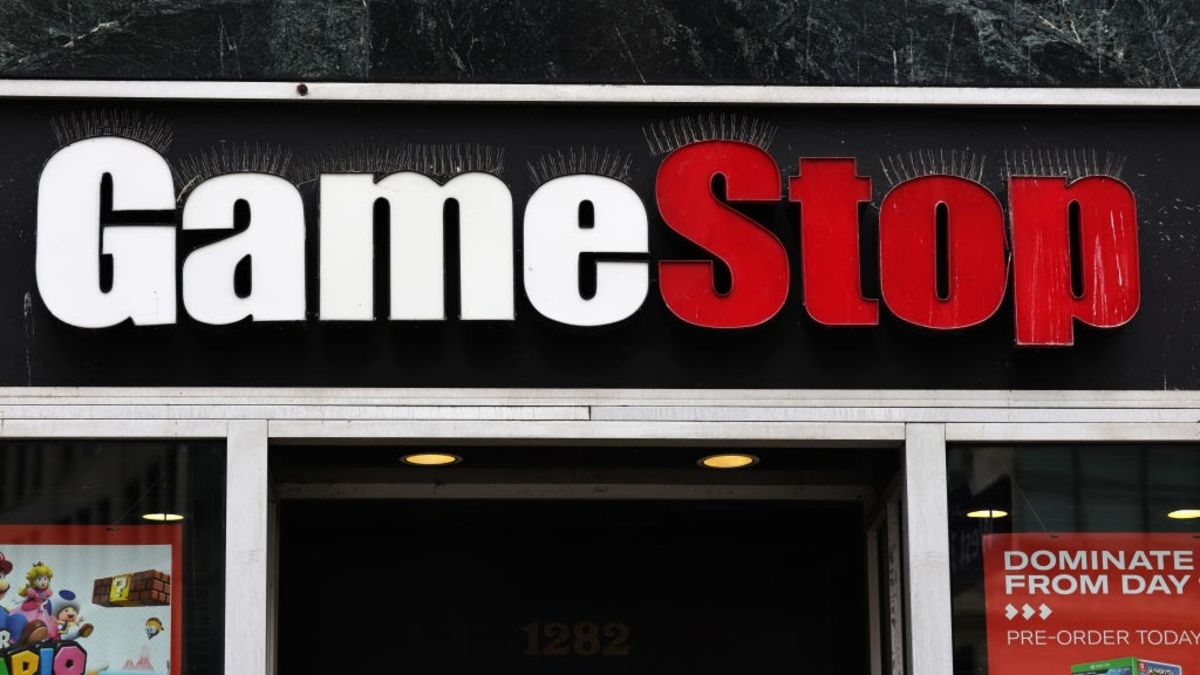