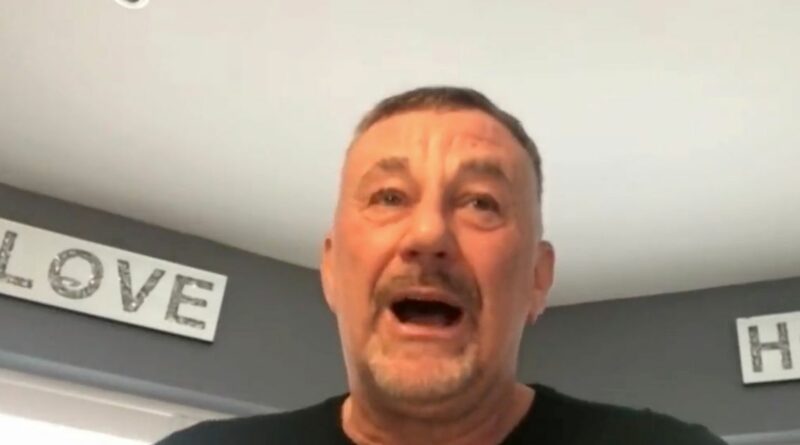 John Aldridge has been branded "idiotic" by fans on social media for suggesting Mohamed Salah wouldn't get into the Liverpool team on current form.

The Egyptian King, 29, is currently enduring his worst barren of the season having scored just once in his last nine matches. Salah also missed a vital spot-kick as Egypt crashed out of World Cup qualification on penalties before failing to register a shot on target in the Reds' 2-0 win over Watford last weekend.

"Over the last few games, if you're going by form, Mo [Salah] wouldn't get in the team. As great as he is and as much as we love him, on present form he's struggling," Alridge told Sky Sports. But supporters have lambasted his comments as "idiotic" on Twitter.

"I know everyone is entitled to their own opinions but what an idiotic opinion this is," posted one fan.

"Liverpool associates are so fickle cause no fan is saying this class is permanent mo just needs a goal and everything changes so tell John to buzz off," commented another.

"Sure let’s drop the prem top scorer and assister who was being called the best player in the world and getting ballon d'Or shouts for the biggest game of their season," jibed a third.

While a fourth blasted: "He's the leagues top scorer ffs. He may be a bit off form but you don't regain that form by sitting in the reserves. Liverpool are winning so it's not affecting the team overall. There was a long period this season where Mane was poor but they stuck with him and he's back.

HAVE YOUR SAY! Does Mo Salah get into Liverpool's starting 11 on current form? Let us know in the comments section.

Despite Aldridge's comments, the silky magician remains undoubtedly Liverpool's star man and Salah is expected to take his place at the Etihad for a potentially title-deciding match against Manchester City. Jurgen Klopp's side remain a point behind the reigning champions in second but are on a 10 match winning run heading into Sunday's crunch clash.

The quadruple is very much still alive for the Reds, who already have the Carabao Cup in the bag. Liverpool also have one foot in the Champions League semi-final after a 3-1 win over Benfica in midweek, with the FA Cup semi-final against City set for April 16th. 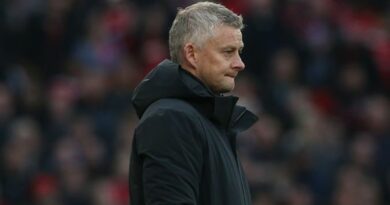 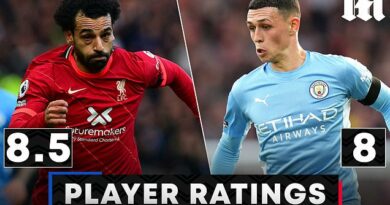 PLAYER RATINGS: Salah shows his genius while Foden is ruthless