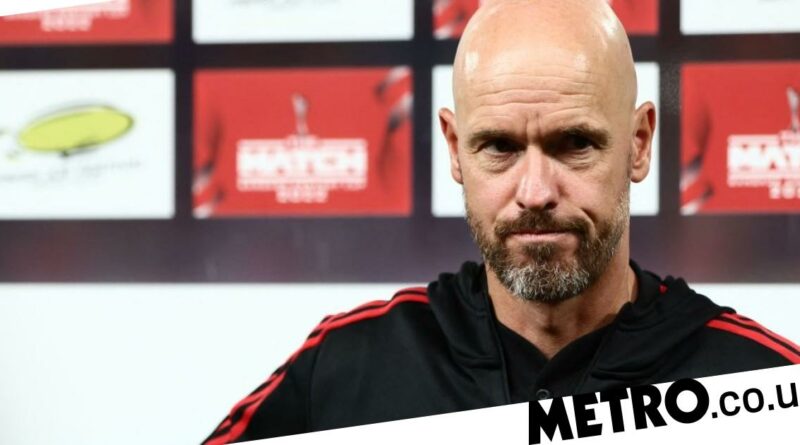 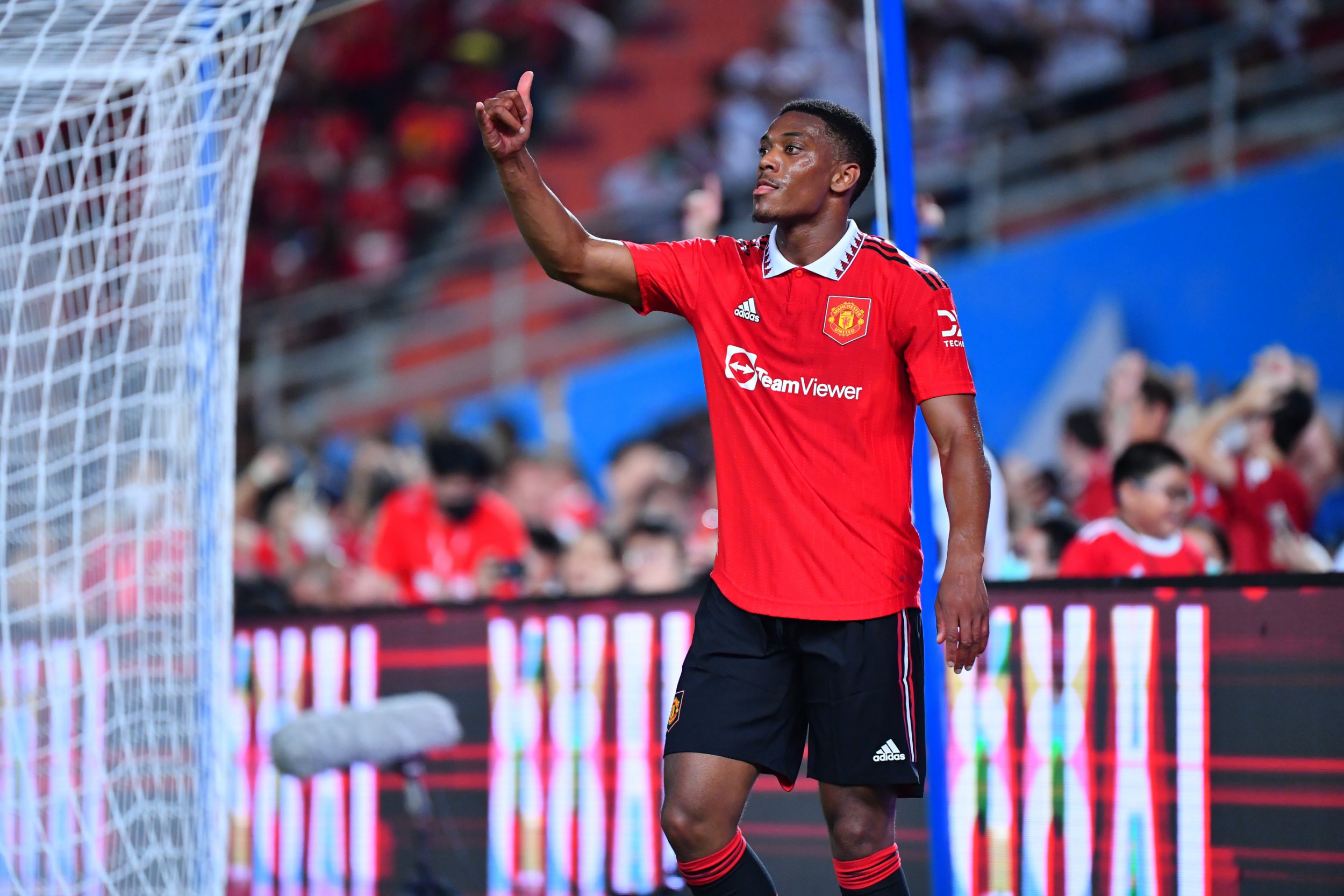 Manchester United’s board have urged Erik ten Hag to find a role for Anthony Martial at Old Trafford this season, as the Frenchman could save the club millions in the transfer window.

The striker scored just once for the Red Devils last season and he joined Sevilla on loan in January for the remainder of the season after requesting to leave the Theatre of Dreams when Ralf Rangnick took charge.

However, Martial didn’t fare any better in Spain and he managed to find the net just once for the La Liga club, who decided against signing him on a permanent basis.

Martial would not appear a natural fit for the pressing game that Ten Hag wants to deploy at the club and it was reported that Martial would be one of the first players out the door when the Dutchman took charge.

But Martial started and scored in United’s 4-0 pre-season friendly win against Liverpool on Wednesday and Ten Hag is minded to keep the France international.

And TalkSPORT claim the board are urging Ten Hag to work with Martial as they feel he could save the club money in the transfer market, so that they can focus on other areas of the squad that required attention.

Ten Hag had been keen to sign Ajax winger Antony but the club’s valuation of the Brazilian, as well as the uncertainty over Cristiano Ronaldo’s future, has brought Martial back into the fold.

Lisandro Martinez is set to become United’s second signing of the summer after United agreed a £46m fee with Ajax for the Argentine.

Christian Eriksen is set to undergo a medical this week, while United hope to conclude a deal for Frenkie de Jong – though there remains significant work to be done on that transfer.