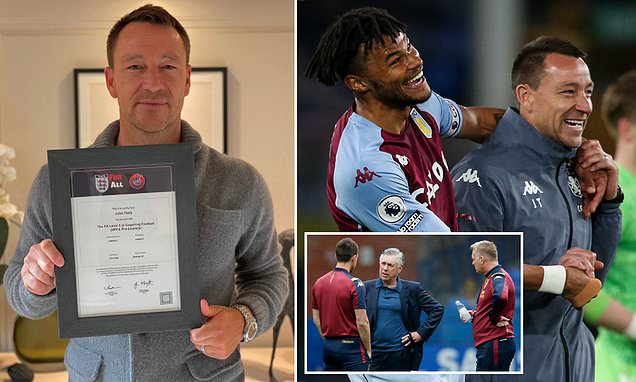 As John Terry proudly posed with his UEFA Pro Licence certificate this week – the highest level coaching qualification available in Europe – one couldn’t help but wonder what the future has in store for the former Chelsea and England captain.

If his long-time Blues team-mate Frank Lampard was under-qualified when he landed the top job at Chelsea in 2019, then Terry is surely now over-qualified for his role as Aston Villa assistant.

It is a job he has been in for three years and, allied to his wealth of experience and success as a player, makes him a worthy candidate for any managerial role in the Championship – and perhaps even the lower reaches of the Premier League. 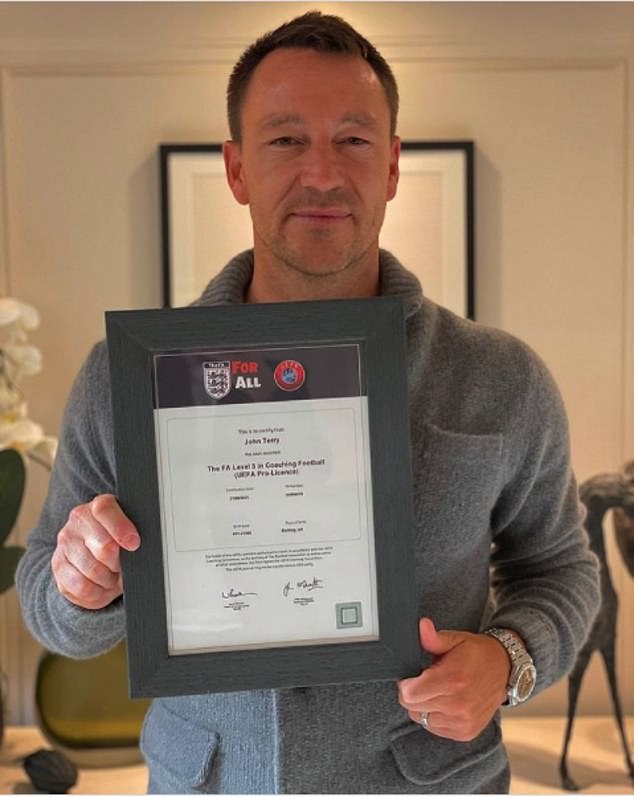 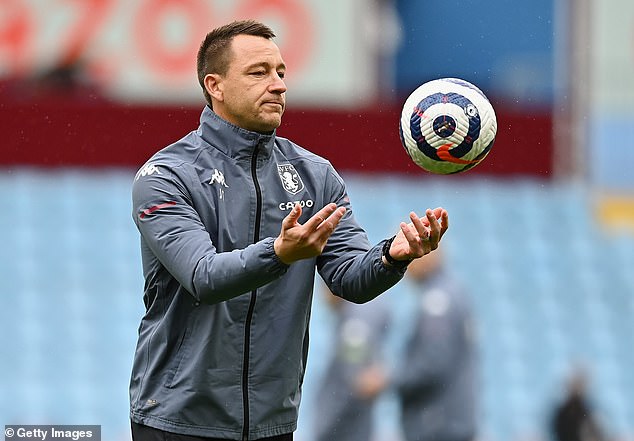 Terry has made no secret of his long-term ambition to be a No 1 – and has spoken of his desire to manage Chelsea one day – and Aston Villa have made it clear that they will not stand in his way should the right opportunity arise.

That is perhaps because Terry is not, nor never has been, the main main in Dean Smith’s backroom team. He leans more on fellow assistants Richard O’Kelly – who was with him at Brentford and Walsall – and Craig Shakespeare – the former Leicester manager and assistant.

That is not to say that Terry does not perform a valued role in Smith’s coaching team, with the manager regularly tapping into his knowledge of what it is like to perform at the highest level as a player, but he was always the club’s appointment rather than Smith’s when they were unveiled as a duo in October 2018.

Terry is popular in the Villa dressing room and as a former centre back has been instrumental in the development of Tyrone Mings and Ezri Konsa. They both regularly go to Terry for chats and suggestions, with Mings having become an England defender under Terry’s tutelage and the younger Konsa not far off. 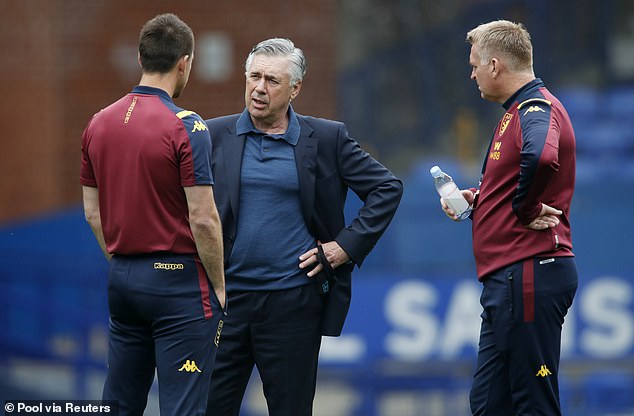 Villa went from having the second-worst defence in the Premier League in 2019-20 to having the joint-sixth-best last season, and Terry’s role in that has not gone unnoticed.

Despite his decorated career the 40-year-old Londoner is said to be quiet and unassuming around the training ground. He is happy to listen and learn from the more experienced coaches above him and has chosen to stay out of the spotlight, declining interview offers and punditry requests.

He has watched closely as fellow members of England’s Golden Generation have gone into management with varying degrees of success, with Lampard, Steven Gerrard, Sol Campbell, Wayne Rooney, Gary and Phil Neville and Paul Scholes all having taken on managerial roles before. him.

Terry has had interest in him from Championship clubs in the past and was close to taking over at Derby when the Bin Zayed Group – who tried to take over at Newcastle too – were trying to buy them last year. 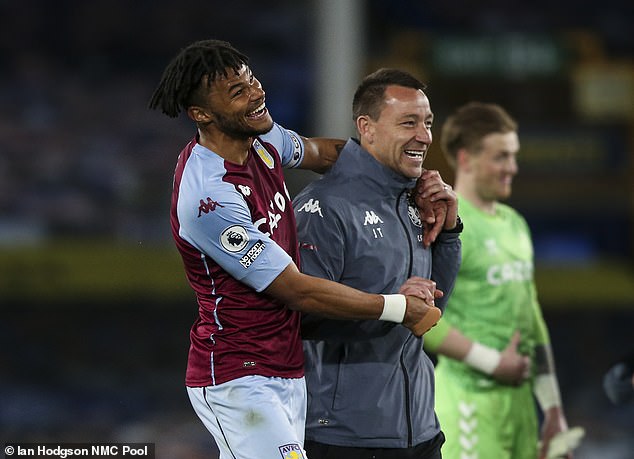 Aston Villa defender Tyrone Mings hugs Terry, who has had a big influence on his career

He was on the shortlist for the West Brom role and has been considered by Bournemouth, but was not No 1 choice at either, so will continue to bide his time.

With more managerial moves expected in the Championship before the season starts, that opportunity could come as early as this summer, with Swansea and Fulham potentially joining Barnsley in looking for a new manager soon if theirs are poached.

As long as Villa continue on an upward trajectory his stock as a coach will continue to rise. It is surely just a matter of time before Terry becomes a manager. 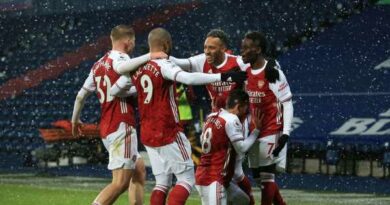 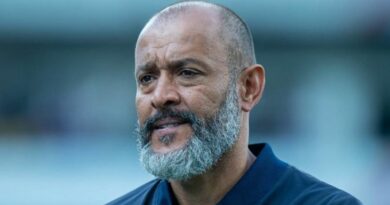