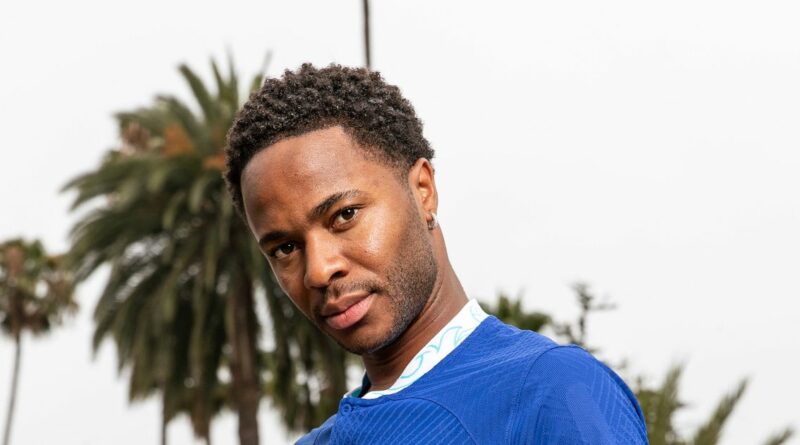 John Terry has reacted to the news that Raheem Sterling had officially joined Chelsea.

The Blues legend took to social media to express his delight that his former club had sealed the move for the England international. Terry gushed online: "Welcome to @ChelseaFC @sterling7. What a signing this is… Good Luck Mate." Indeed, Chelsea announced the £50million signing of Sterling after the winger flew out to Los Angeles to join his new team-mates and begin training.

The 27-year-old put pen to paper on a five-year contract, while there is an option for a further year. The former City player had grown up in Wembley, north London, before learning the trade at the Queens Park Rangers' academy, before signing for Liverpool as a teenager and shooting to stardom at just 17- years old.

Sterling told Chelsea's official website: "First and foremost, it's a pleasure to be here. I've obviously achieved a lot in my career so far, but there is still so much more to achieve and I’m really looking forward to doing that in a Chelsea shirt, under Thomas' management. London is my home and where it all started for me, and it's amazing I now have the opportunity to play in front of friends and family week in, week out at Stamford Bridge."

He continued: "I'm really looking forward to meeting the fans there soon. "I do want to take the opportunity to thank Todd, Behdad, the ownership group, Thomas, and all involved in the process of getting me here. I can’t wait to get going now and continue to do my talking on the pitch."

Blues owner Todd Boehly, who has been acting as an interim sporting director for the club, said: "Raheem Sterling is a serial winner and his signing is an important step in strengthening our squad.

"We are delighted for Raheem to return to London with Chelsea, and we look forward to seeing his world-class talent on display at Stamford Bridge."

Manchester United: Daniel James admits he was ‘starstruck’ after moving to Old Trafford