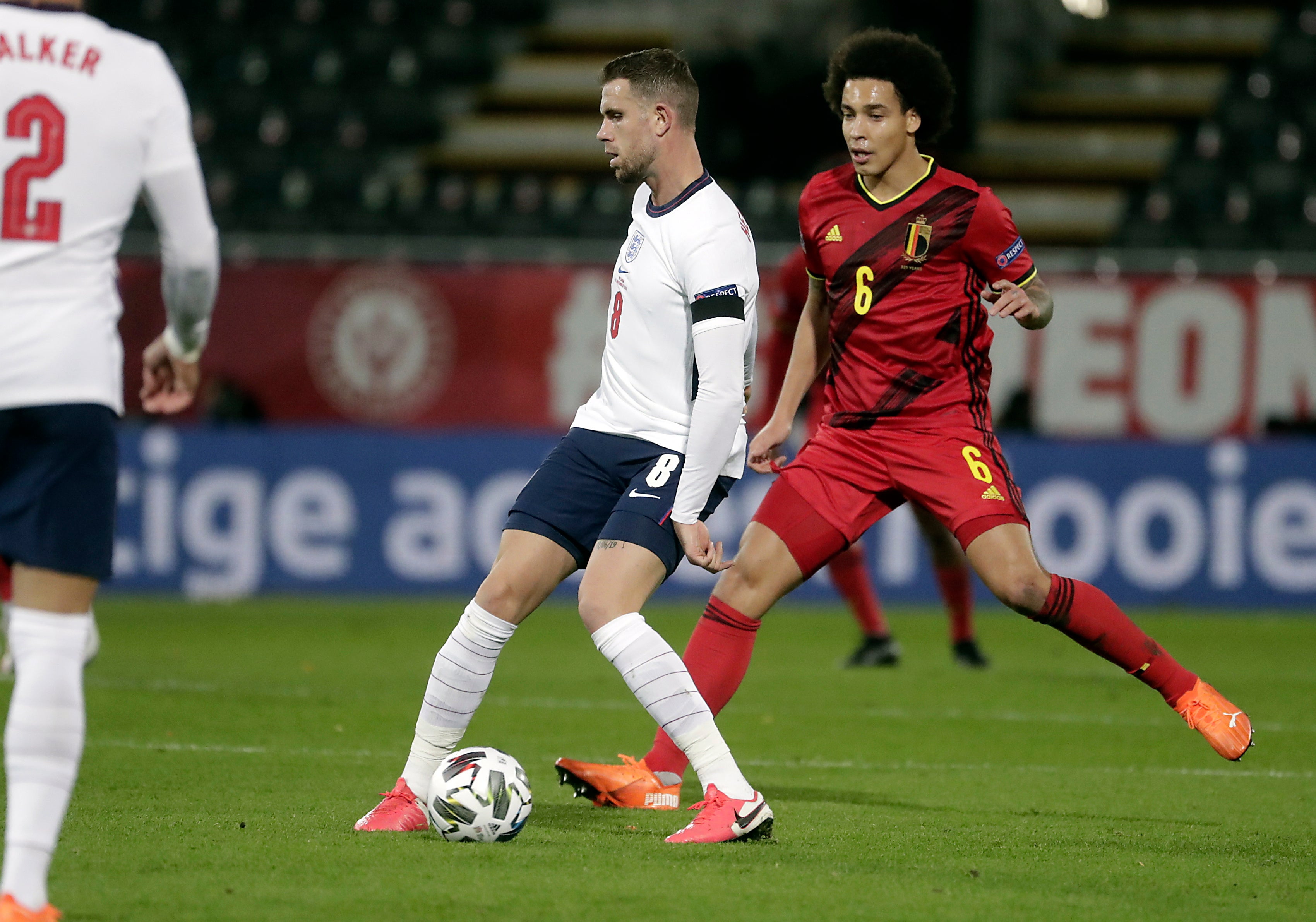 Henderson started against Belgium before coming off at the break

“Raheem felt something a couple of days ago, didn’t train on Friday as a precaution,” Southgate said.

“He started training yesterday (Saturday) and wasn’t really happy with it. So we’ve discussed it, it’s not one we should take a chance on. I think he’ll be fine for the end of the week, but the games for us will just come too quickly.

“It was a slightly heavy pitch when we trained on Friday and it is a small niggle really,” he continued.

“He had a good rest at the beginning of the week – it’s a bit of an unfortunate incident but not one that is going to keep him out for long.”

The news will be a concern for Pep Guardiola and Jurgen Klopp ahead of a pivotal weekend in the Premier League.

City face Tottenham on Saturday in a 5:30pm kick-off, while the champions take on Leicester City on Sunday in a 7:15pm kick-off. 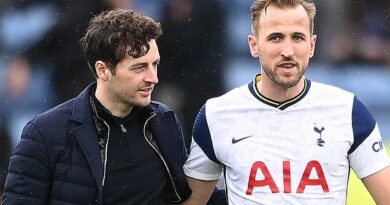 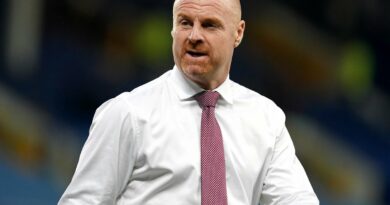