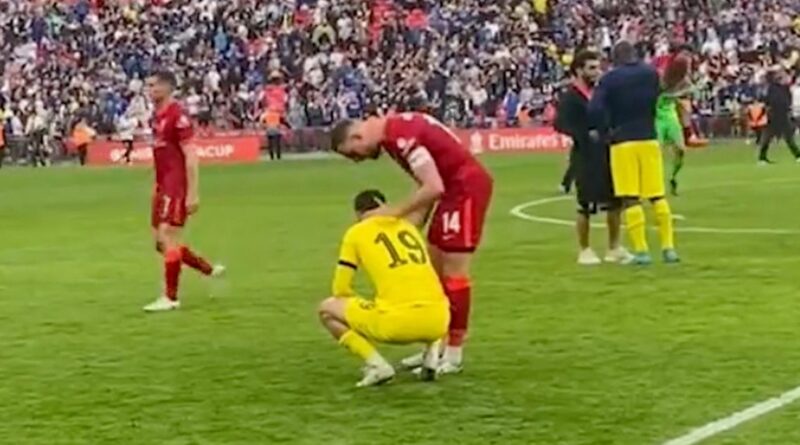 Liverpool's captain was quick to go over and console Chelsea star Mason Mount after the penalty shootout. As Liverpool fans are heard singing Dua Lipa in the stadium, Henderson takes a moment away from the jubilation to ensure Mount, who has now lost six finals at Wembley, to not become too demoralised.

The game was as exciting as 0-0s go, with the sides still level after 120 minutes. Penalties were needed to separate the two teams, with Kostas Tsimikas, a newly adopted Liverpool cult hero, firing home the winning penalty in sudden death.

As Liverpool players danced and celebrated, Chelsea players and fans alike mourned another lost chance at winning the FA Cup after a third consecutive year of losing in the final. Henderson, a player who is known for his leadership and teamwork both on and off the pitch, was quick to go over his fellow countryman to console him.

A video captured and shared on social media shows Mount dropping to the floor and looking disheartened after his side's loss, but Henderson spent 10 seconds trying to encourage the 23-year-old who had lost his sixth Wembley final in three years.

What was your favourite moment from the FA Cup final? Let us know in the comments section

Liverpool managed to win their eighth FA Cup in their history as fans erupted when the winning penalty hit the back of the net. Flares and pyros flooded the Liverpool end as Chelsea fans flooded out the gates of Wembley.

Liverpool have now secured two cups, the Carabao Cup and the FA Cup, in their hopeful hunt for the quadruple after Manchester City dropped points to West Ham. 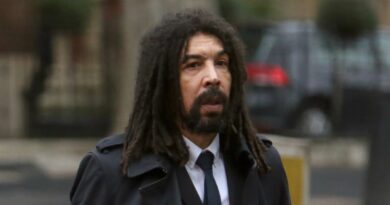