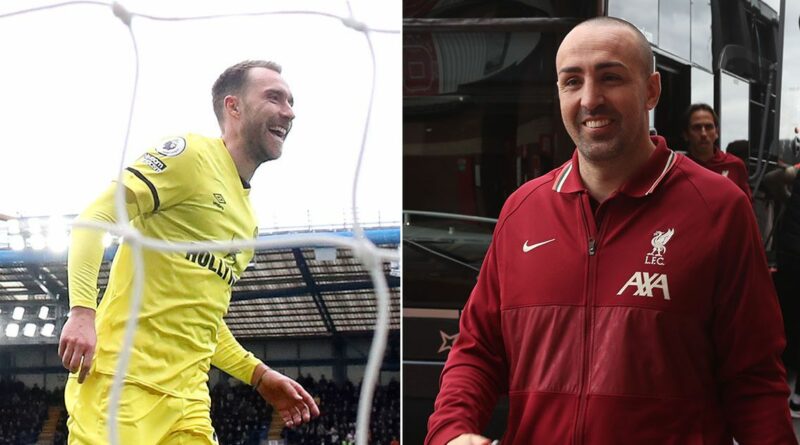 The former full-back, 36, has not been one to shy away from the limelight since his retirement, having already hit the headlines for seemingly fat-shaming United's Luke Shaw and poking fun at Merseyside rivals Everton. Enrique made 99 appearances during a five-year spell at Anfield and was once again quick to stick the knife into United after reports emerged from The Guardian that transfer target Eriksen had snubbed a move to Old Trafford.

"Christian Eriksen has rejected Manchester United's offer and prefers to either stay with Brentford or join Tottenham," he tweeted to his 228,800 followers. "Another player rejects a move to Man United this summer… Ata legooooooooooo."

Eriksen, 30, will be available on a free transfer this summer once his short-term deal expires at Brentford. Both Man Utd and former club Tottenham Hotspur are interested in securing his services.

The Danish international left north London in pursuit of silverware midway through the 2019/20 campaign and became a key figure for Antonio Conte at Inter Milan, as the Nerazzurri romped to a first scudetto in eleven years the following season.

HAVE YOUR SAY! Where should Christian Eriksen go this summer? Let us know in the comments section below. But Eriksen suffered a horrifying cardiac arrest at Euro 2020 and was unable to return to play in Serie A due to Italian regulations surrounding ICDs (Implantable Cardioverter Defibrillators).

Instead, the midfield maestro returned to the Premier League, joining newly-promoted Brentford on a six-month contract until the end of the season – where he registered one goal and four assists in just 11 appearances.

Despite failing to pen a new deal thus far, Eriksen has not ruled out returning to west London for the 2022/23 campaign. Though, at present, Tottenham are said to be the favourites for his signature, as Antonio Conte looks to mount an unlikely title challenge. 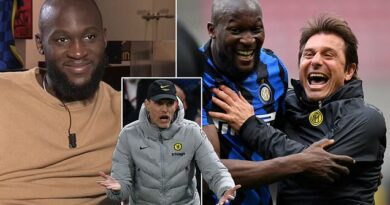