Jose Mourinho reignited his bitter feud with Pep Guardiola on Friday as he called out the Manchester City boss over Raheem Sterling’s withdrawal from the England squad. Sterling withdrew from national duty while Tottenham stars Harry Kane and Harry Winks both featured.

Mourinho and Guardiola have never seen eye to eye, stemming from their time in La Liga together.

The Portuguese manager took over as Real Madrid boss in 2010 and was tasked with toppling Guardiola’s all-conquering Barcelona at the time.

Madrid won La Liga at a canter in Guardiola’s penultimate campaign at the Nou Camp, with the pair having endured a bitter back and forth during their shared time in Spain.

Their rivalry gave a new edge to the numerous El Classico matches in which they squared off, and the feud continued when they both came to England on opposing sides of Manchester. 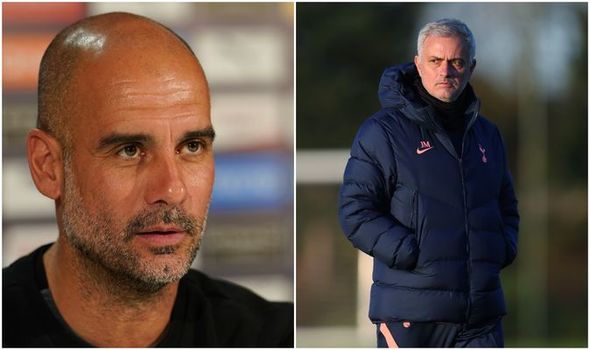 And now, they have reignited their rivalry as they aimed a few verbal jabs at each other during Friday’s pre-match press conferences.

Mourinho seemed to take issue with the fact that Sterling was withdrawn from England duty, with an injury listed as the official reason, but seems likely to play against Spurs on Saturday.

He explained that in contrast, Kane and Winks had both been kept in the side and used by Gareth Southgate.

Mourinho stated on Friday: “Of course we all know that Sterling is going to play,” he said. “When Eric Dier left the national team injured last month, he didn’t play two matches for Tottenham.

“He didn’t play the Premier League match and the Europa League match, and he needed a couple of weeks to recover. And Raheem is going to play tomorrow.

“I’m okay with [Kane playing for England against Iceland]. A national team match should never be a dead rubber. The only problem for me is it should be the same for everybody, not just for some.

“Gareth Southgate, I have read and I don’t think I am wrong, supposedly told that some club managers put pressure on the players not to play for the national team.

“And because of that he feels sometimes the need to call club managers to cool down the emotions and control a difficult situation for him. 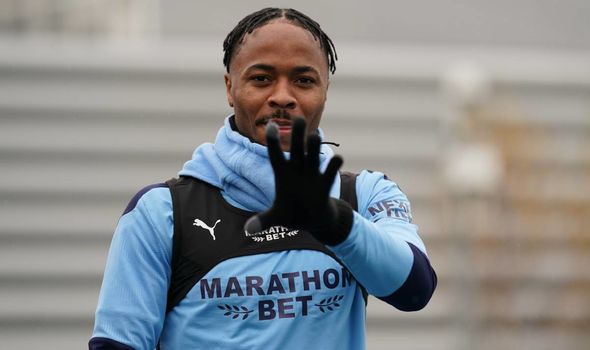 “And I would like him to say which are the coaches that he calls and speaks on the phone with them.

“He has the right, the power to call the players he wants. He wants to win matches, especially after a defeat the next match, even being a dead rubber, is an important match. I sympathise totally with that.”

Guardiola was quick to react to Mourinho’s press conference comments, and refuted claims he had put pressure on Southgate. 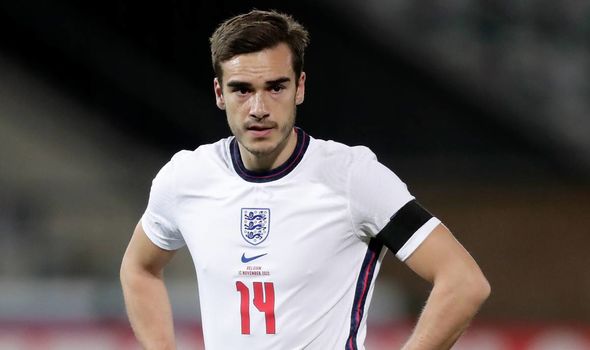 Instead, he called on the Tottenham manager to ask England officials why Southgate had included Kane and Winks while allowing Sterling to withdraw.

“He has to go to the doctors of the national team and Manchester City.

“Except maybe Mourinho is a doctor, I don’t know. 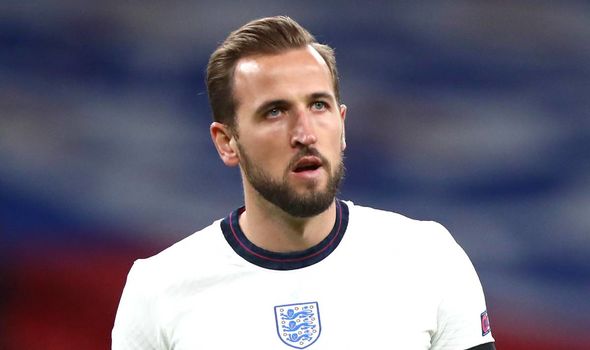 “I said about the doctor, because he accused us of something we’ve done that is not true.

“You have to speak to the doctors about these other things, don’t ask me.

College Football Playoff: Five questions that need answers after first set of rankings
We and our partners use cookies on this site to improve our service, perform analytics, personalize advertising, measure advertising performance, and remember website preferences.Ok