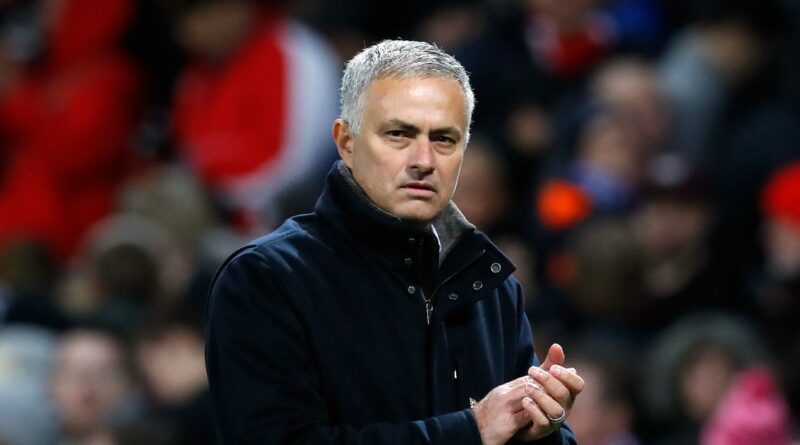 Now 25, attacking midfielder Harrop is currently on loan at Ipswich in League One, having signed for Preston back in 2017 on a free transfer.

But much bigger things were in the pipeline for the ex-England U20 international who scored on his senior debut for United in the Premier League at the end of the 2016/17.

Harrop had finished as the U23’s top scorer that season with 10 goals, but he was one of very few to reject a contract offer with the Red Devils.

And former United youth coach Lee Waddington admits that he is probably the one that got away for United.

Waddington insists that it wasn’t Harrop’s ability or work rate that hampered him, but more a victim of circumstance that wasn’t helped by the managerial situation at the club.

"He was born and bred in Stockport, just like myself, started coaching him when he was about 5 and look, I would never say that you can see it in a kid when they're 5 or 6, but he just had something really special," Lee told the Manchester Evening News.

"His technical ability and his ability to get out of tight spots and really do the unusual with a high-level of creativity, underpinned by a real great work ethic.

"For me… just my opinion on this… If Mourinho would have been replaced earlier by Ole I think Josh would still be there and would have a big number of Premier League games under his belt but that's the luck of the draw."

Waddington was clearly not a fan of Mourinho’s "toxic" style, who he claims sacked people just because he could, but is pleased to see Ole Gunnar Solskjaer in the role now.

"Mourinho came in and was sacking people he should have never, ever have sacked and getting rid of people in the academy,” he added.

“I was speaking to people at the time who were saying: 'I try to avoid Carrington at all cost cause it's toxic.' I'd never heard Manchester United talked about like that ever.

"These were senior people who'd been there for decades going: 'Yeah, I just don't want to go there. It's horrendous.'

"Some of the people that he moved on just because he felt he wanted to and he could, should never been allowed. Mourinho should never have been the manager.

"After Ferguson, if you look at the managers that they've had, really it's taken until now to get Ole in to get one of their own back in and steady the ship and get everyone buying in and everyone back on the same page. If you look at the team around him, he's got ex-players around him.

"He's got Man United people back in the room who can support not just Ole but the culture and bring that culture back. Off what I've heard that's exactly what's going on now.

"It's really great to hear they're bringing that back in now and people are starting to smile and be happy around the club." 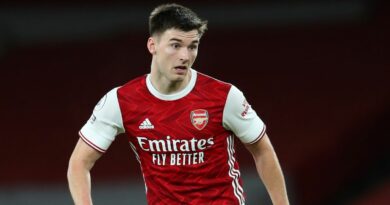