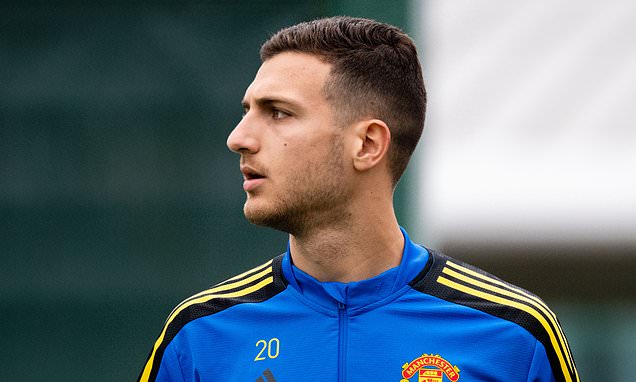 Jose Mourinho is reportedly interested in being reunited with Manchester United full-back Diogo Dalot and could turn to his former club in January as he looks to bolster his defensive options.

The Portuguese signed his compatriot from Porto in the summer of 2018 and has identified the 22-year-old as one of the candidates to strengthen his Roma squad in the winter transfer window.

According to Sky Italia, Mourinho has made it clear to Roma’s hierarchy that investments will be required in January if the Giallorossi are to qualify for the Champions League this season. 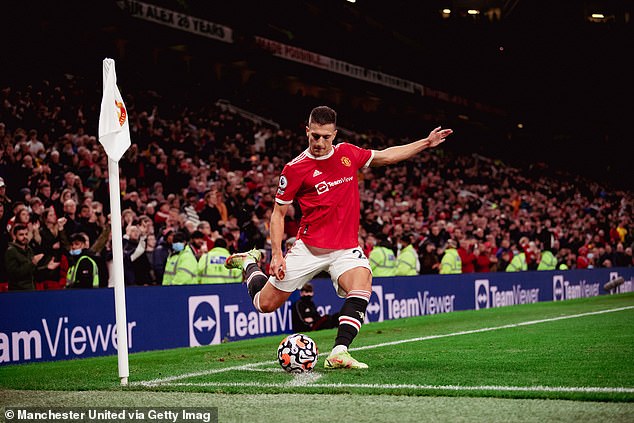 After winning four of their first five league games of the season, Roma have picked up just two wins in the next seven games and went into the international break on the back of consecutive defeats against A.C. Milan and Venezia.

Sixth in the Serie A table three points adrift of fourth-placed Atalanta, Mourinho’s men are second in their Europa Conference League group despite suffering an embarrassing 6-1 defeat away against Norwegian outfit Bodo/Glimt.

More worryingly for Mourinho, Roma have conceded 15 goals in the last seven games in all competitions, keeping just one clean sheet in the process. 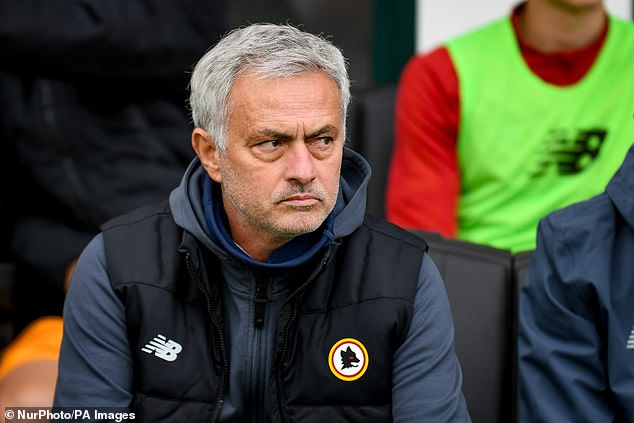 The Portuguese is understood to be frustrated with his side’s defensive frailties and has made signing a right-back a priority in January.

Reports in Italy suggest Dalot has emerged as an ideal candidate for the role, largely as he wouldn’t need time to adapt to Serie A after spending last season on loan at A.C. Milan.

The former Porto defender racked up 33 appearances in all competitions for the Serie A giants last term, before returning to Old Trafford in the summer. 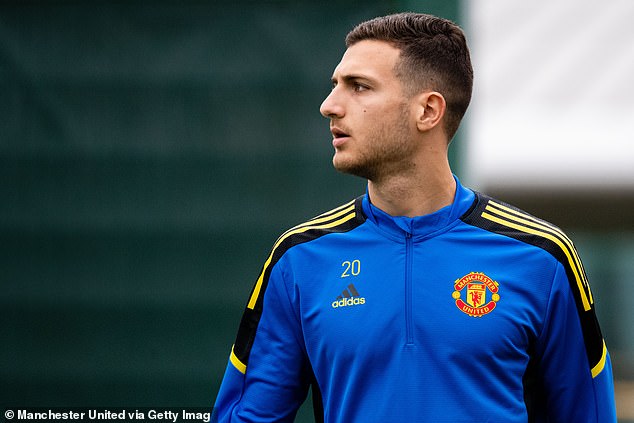 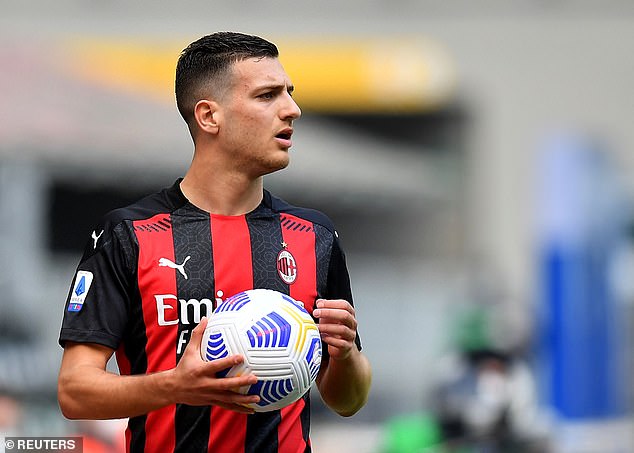 Last month, Italian outlet Il Romanista reported A.C. Milan had approached United to renew their loan for a second season in the summer, but were discouraged by an onerous £5 million (€6 million) fee.

Dalot’s opportunities at United this season, however, have been extremely limited as he’s largely been relegated to the role of Aaron Wan-Bissaka’s understudy.

The right-back, whose contract expires in the summer of 2023, has made just two starts in all competitions so far and has played just 83 minutes of Premier League football.

Robbie Savage explains why he has joined born-again Macclesfield FC 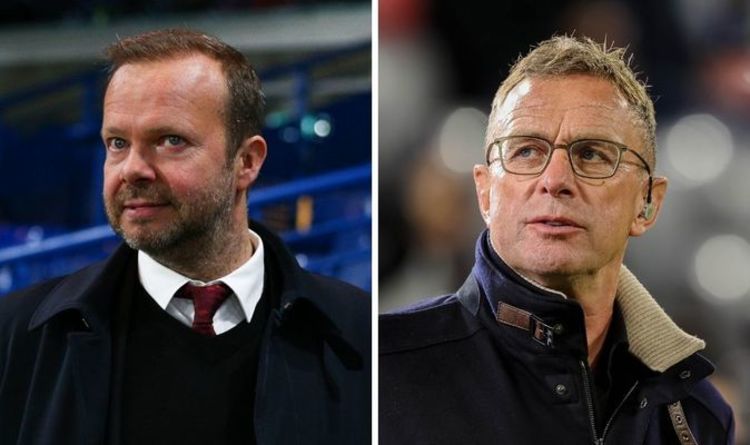