Spurs were 12th in the Premier League when Mourinho succeeded Mauricio Pochettino in November, and the Portuguese has lifted them into seventh and raised the prospect of playing European football next season with two games remaining.

But Mourinho’s playing style and tactics are often perceived as negative and the three-time Premier League title winner has faced plenty of criticism since he has been in north London.

“Jose is a world-class manager. He has been until this point of his career and will continue to be that,” said Rodgers, who spent time as Mourinho’s youth and reserve-team manager at Chelsea.

“It (criticism) is a lack of respect and normally from people that have never stood on this sideline.

“OK, football continues to evolve and change, but you still have room for different types of football.

“Jose’s a master at getting his teams organised, difficult to beat and winning. There’s different philosophies and identities of managers and there’s no right or wrong.

“He’s proven over many years that he’s such a successful manager and he’ll be looking to bring success to Tottenham. His longevity in the game, what he’s done, and what he continues to do deserves a huge amount of respect.”

Leicester City boss Rodgers says he is looking forward to his first visit to the Tottenham Hotspur Stadium as the Foxes seek to keep their Champions League dream alive. 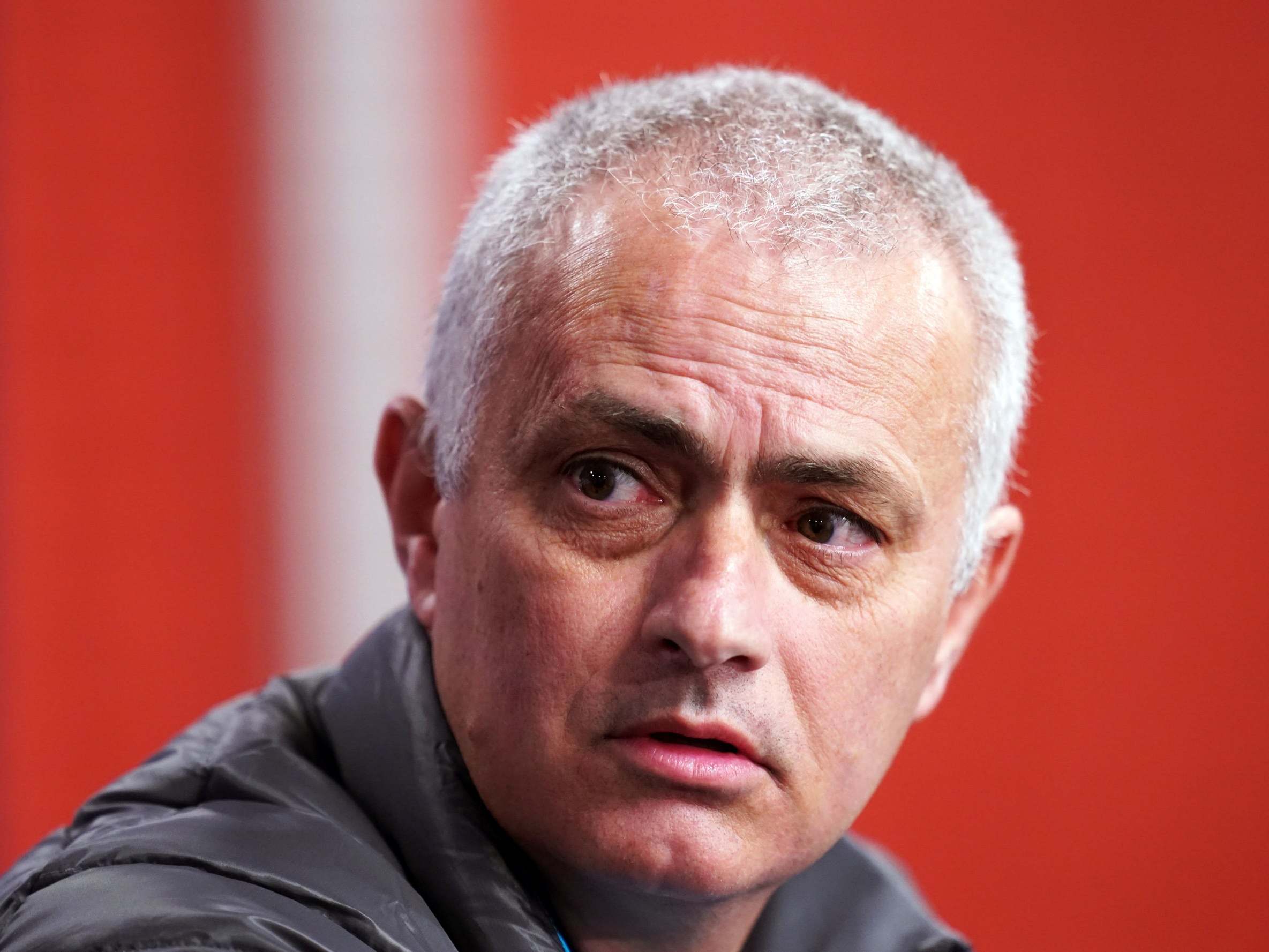 Fourth-placed Leicester – who have had injured pair Ben Chilwell and James Maddison ruled out for the rest of the season – are level on points with Manchester United and the two sides meet on the final weekend.

“It would certainly be up there,” Rodgers said when asked where getting Leicester into the Champions League would rank in his career achievements.

“At Liverpool it was about getting the club back in the Champions League. At Celtic it was a different challenge but we did good work there too.

“Coming here’s a different challenge because there’s not that expectancy. There’s ambition of course, and the challenge of bringing a team into the top six.

“We’ve been able to do that in our first full season and now we have a chance over a couple of games to go even better than that and arrive in the top four.

“But if we didn’t get in the top four it would still be an absolutely brilliant season for us.” 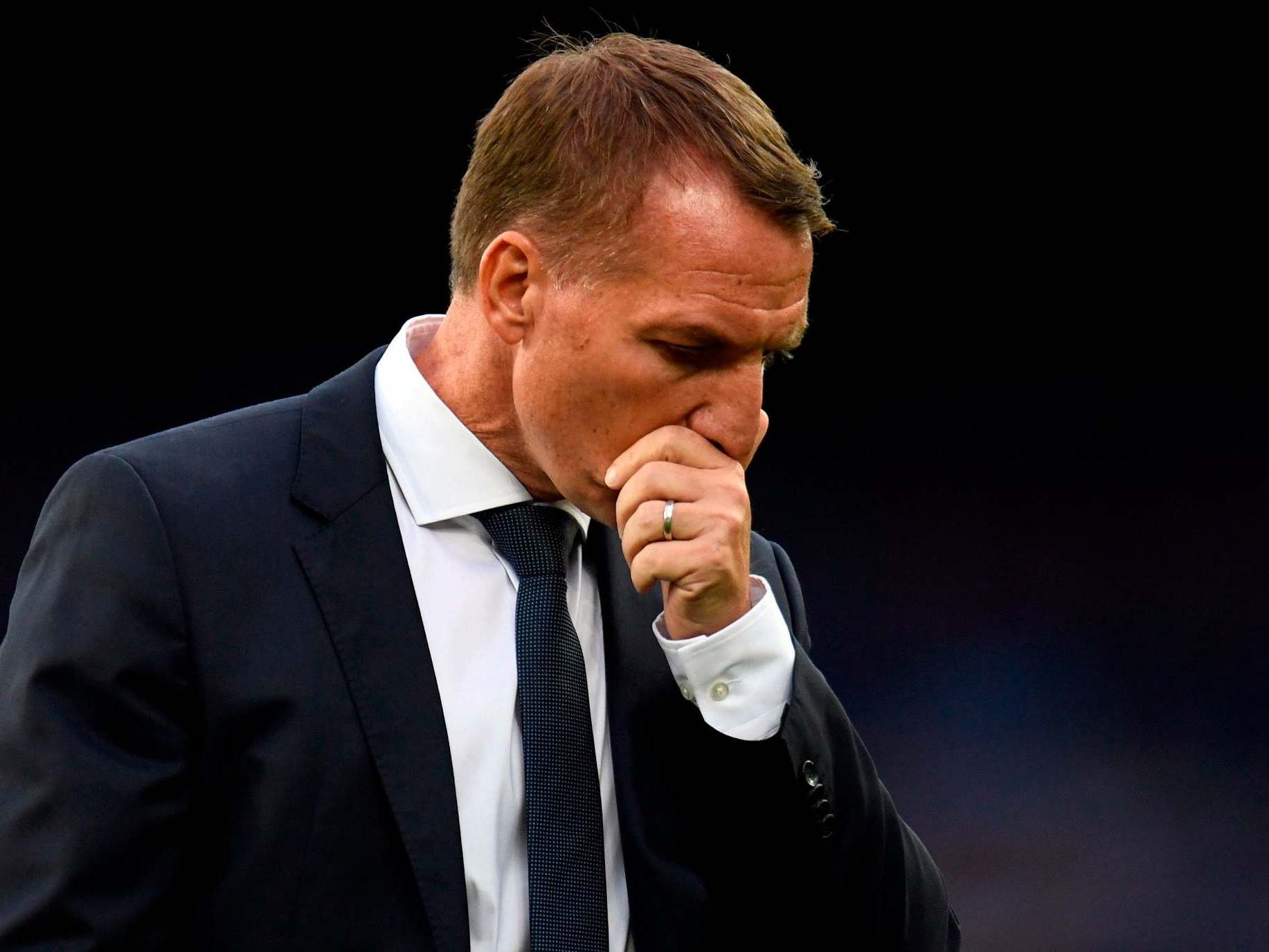 Leicester bounced back from a shock 4-1 defeat at struggling Bournemouth to record only a second post-lockdown win against Sheffield United on Thursday.

The victory reinforced Rodgers’ belief that Leicester can recapture early-season form which saw them only beaten by Liverpool, Manchester City and Manchester United before Christmas.

“It was a big psychological shift to get over what we went through at Bournemouth and then go again,” Rodgers said.

“We’re not a team that goes soft the way we did in the second half, our defensive record shows that

“We fell way below our standard. It was really important that we said what we had to say and then move on quickly.”