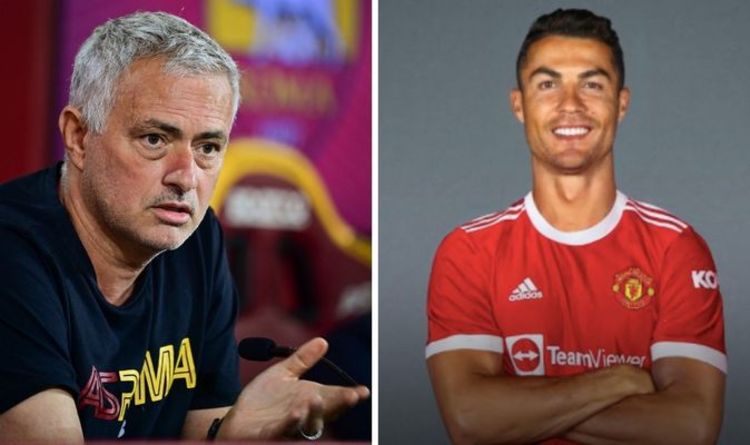 Jose Mourinho issued a vintage response to the news that Cristiano Ronaldo has completed his sensation return to his former club Manchester United and his verdict was short but sweet. Now in charge of Roma in Italy, Mourinho is enjoying some time out of the limelight following a turbulent end to his Tottenham tenure.

When quizzed for his thoughts on CR7’s surprise transfer to Old Trafford, Mourinho made it clear this was a move that suited all parties involved, before refusing to lavish Ronaldo in praise.

“What I can say is basic, it’s logical. If Juventus are happy, if Ronaldo is happy and Manchester United are happy, then it’s a perfect deal,” he is quoted by O Jogo.

“There is no need to talk about Ronaldo. He has written history for the last 20 years. I have nothing more to comment.”

It’s fair to say Mourinho and Ronaldo’s relationship is no longer what it once was.

Tensions began to boil during the Special One’s second season at Real Madrid, when he criticised Ronaldo for not tracking back.

Luka Modric has since documented the incident in his autobiography: “I was surprised by Mourinho’s reaction. We were winning 2-0 in the Copa del Rey.

“Ronaldo did not chase the rivals on his throw-in and Jose was furious with Cristiano.

“The two fought for a long time on the field. After returning to the locker room at half-time, I saw Ronaldo desperate, on the verge of tears.

“He said, ‘I do my best and he continues to criticise me.’ Mourinho came in and began to criticise the Portuguese for his responsibility during the game.

“They became so hot that only the intervention of the team-mates avoided a real fight between them.”

By the 2012/13 campaign, Mourinho and Ronaldo were not seeing eye-to-eye before the former Chelsea and Manchester United boss departed the Bernabeu.

Speaking following his return to Chelsea, Mourinho admitted he no longer had a relationship with his former player, taking a final swipe at Ronaldo.

“The relationship does not exist. He plays for Real Madrid and I’m at Chelsea. You would not find us hanging around together,” he said.

“I remember the good and the not so good. I remember he is a goal machine, he helped me to become a champion, to win the cup and the Super Cup.

“He probably also helped him and each of us to make history in winning the league with 100 points against the best Barcelona side in history.

“Cristiano gives me great memories and I wish him all the best in his career, for his country and his club.” 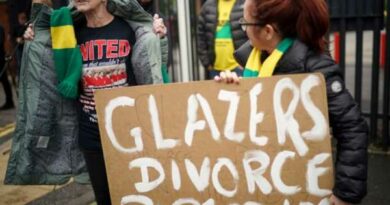