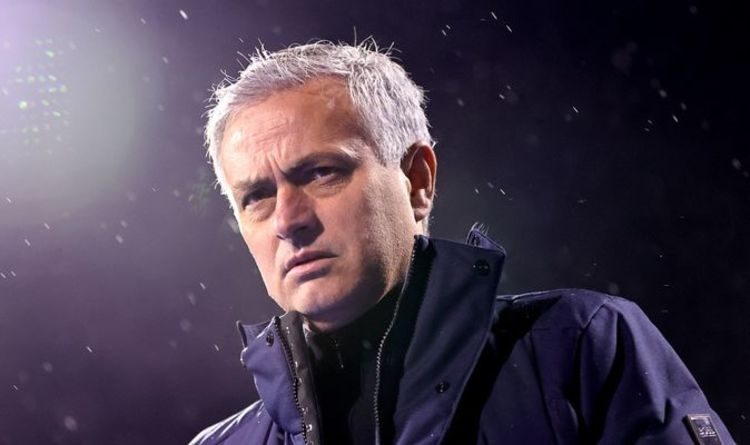 Jose Mourinho has told England fans to watch out for 17-year-old Tottenham forward Dane Scarlett, who the Portuguese thinks will be ‘phenomenal’ if his development continues on an upward trajectory.

Scarlett was handed his Spurs debut by Mourinho last season when he was just 16 years and 247 days old. He was the club’s youngest ever player when he appeared as a substitute against Ludogorets on November 26.

However, the record was short-lived and was broken when midfielder Alfie Devine made a goal-scoring senior debut in the 6-0 FA Cup victory over Marine.

Devine was 16 years and 163 days old when he was used by Mourinho as a second-half substitute against the eighth-tier side.

Mourinho had handed several first team debuts to young players before he was dismissed in April.

The Portuguese coach, who has since been appointed as Roma boss, has been impressed by the improvement of English clubs’ academy systems and believes Scarlett, who scored 17 goals in 16 U18 Premier League games last term, is one of the brightest prospects.

The majority of England’s Euro 2020 squad graduated from academies that had benefitted from the Premier League’s Elite Player Performance Plan.

EPPP was introduced in 2012 with, according to the Premier League, the “mission of producing more and better homegrown players”.

Mourinho has noticed the improvements made to the academies in England and has said that the youth system has been made better since he first arrived at Chelsea in 2004.

The 58-year-old has tipped Spurs forward Scarlett to be in an England senior squad in the near future, despite that the teenager has only featured at U15 and U16 level.

“I hope the coaches of the best teams with the best talents look to the national team as if it’s my football, the country where I work, and give chances to the young guys because United have great kids and so do Arsenal, Chelsea and many clubs,” Mourinho wrote in a column for The Times.

“England is producing at academy level in a way that is so much better than when I arrived in 2004.

“I know he’s still very young, just 17, and it is probably too early for the next World Cup, but Tottenham Hotspur have a striker in Dane Scarlett, who, if everything goes well, is going to be phenomenal.

“For England, there is lots of promise.”

Tottenham finally ended their nearly three-month search to appoint a successor to Mourinho in June.

None of the trio joined and Levy, alongside sporting director Fabio Paratici, landed the former Wolves boss Nuno Espirito Santo.

The Portuguese is set for a busy summer with several players set to join and current stars reportedly wanting to leave.

Nuno’s major task will be trying to keep hold of forward Harry Kane, who will return in early August after helping England to the Euro 2020 final.

Spurs are widely believed to be close to signing Benfica defender Takehiro Tomiyasu.

Do you want an exclusive pre-season preview for YOUR club – both in your inbox and through your letterbox? Head over here to find out more and secure your copy.
Source: Read Full Article 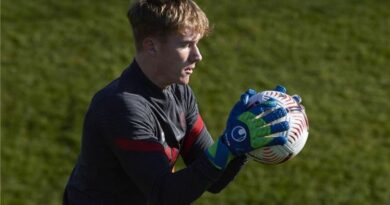