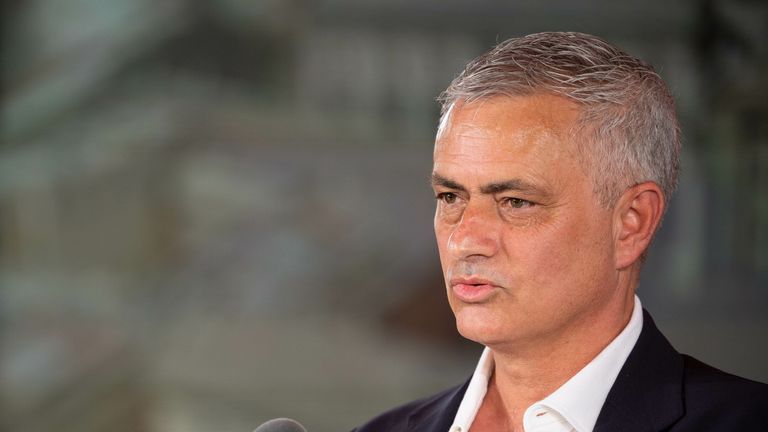 Jose Mourinho defended his recent track record in the Premier League after being officially unveiled as Roma head coach on Thursday afternoon.

The Portuguese has signed a three-year deal with the Serie A club, marking his return to Italy after having led Inter Milan to an unprecedented treble of league, cup and Champions League titles 11 years ago.

While he has had acrimonious departures from Chelsea, United and Tottenham – who axed Mourinho just days before their Carabao Cup final defeat to Manchester City – the 58-year-old insists his spells were an overall success.

“At my last three clubs I won the Premier League with Chelsea, I won three cups with Manchester United, I made it into the League Cup final with Tottenham,” he said at a press conference in the Italian capital.

“We finished 12th the year before and then we came sixth and qualified for the Europa League. What is considered a disaster for me is something that other coaches have never achieved in their lifetimes.” Mourinho, who interrupted his first question to tear down a nearby panel that was noisily fluttering away in the background, is back in a job months after his Tottenham sacking and is relishing the chance to get started.

“There is a fantastic bond between Roma and the city and that brings a lot of responsibility with it and I feel that, but we are not here on holiday, we are here to work,” Mourinho added.

“We are not going to change things when we are not yet aware of everything we have within the group. It is very important to get to know them.” 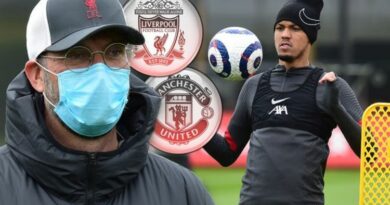