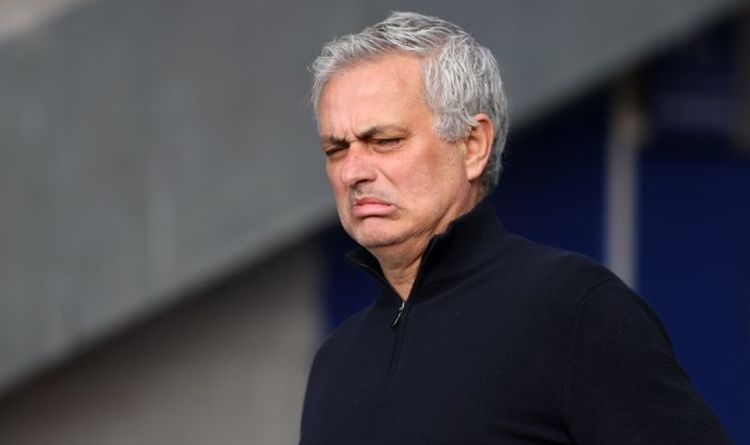 Southgate’s side now take on Denmark on Wednesday at Wembley with a win meaning a place in the final in front of a home crowd.

The England boss reverted to a back four for Ukraine having played five at the back against Germany. But it remains to be seen what tactics Southgate will opt for against the Danes – who currently ranked 10th in the world. 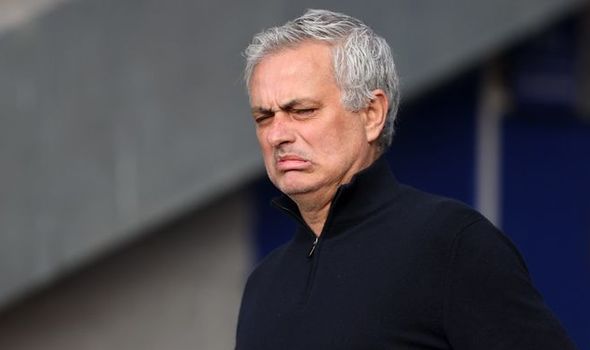 Discussing what Southgate should do, Mourinho told talkSPORT: “The question now is whether England need to play a back three like they did against Germany (vs Denmark). 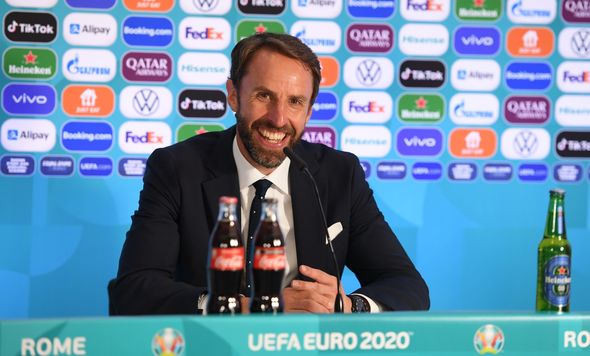 However, Mourinho did raise one issue Southgate will have to contend with – hit attacking department.

Mourinho added: “Then you have four players who can decide the creativity of the game, and I think it is there where Gareth (Southgate) may have some doubts.”

It’s an issue Southgate is fully aware of, recognising the players who couldn’t take part against Ukraine and their previous opponents. 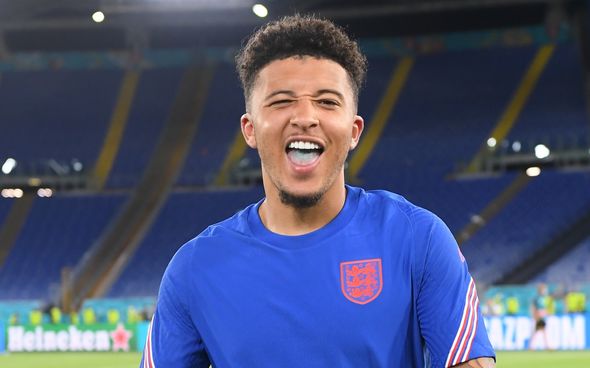 “The players have been fantastic,” Southgate said after the 4-0 win. “To play as well as they did in a game with so much resting on it was impressive.

“We’ve known we had players we needed to look after physically. We know across seven games, the squad is so important, trying to give people a breather at the right time.

“We learned a lot from Russia in that instance. We were trying to balance players with knocks and yellow cards.”

While it’s unlikely Southgate will drop any of Declan Rice, Kalvin Phillips, Raheem Sterling and Harry Kane For Denmark, it seems he will have a touch choice as to who will be deployed on the right flank. 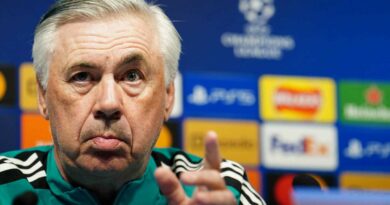 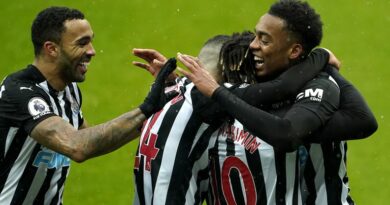