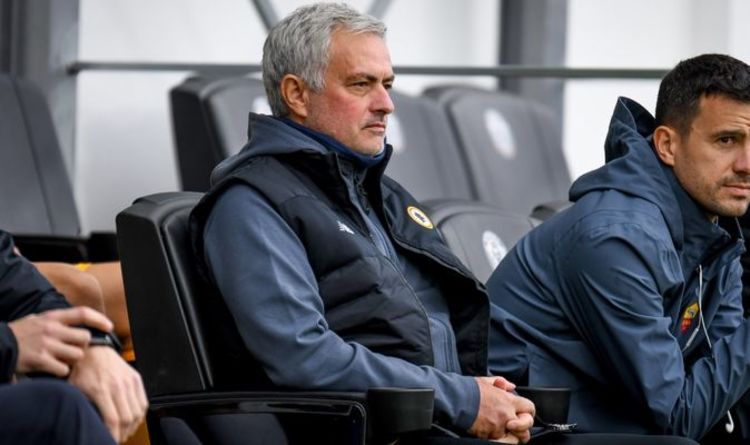 Roma’s poor recent run of form continued on Sunday afternoon with a loss at newly-promoted Venezia in Serie A. Just one win in five league games has seen the club already slip 12 points from the top of the table, and Jose Mourinho has vented his frustration in the aftermath.

Mourinho was sacked by Tottenham in April after a torrid run of results and was appointed as manager of Roma just weeks later after they disposed of Paulo Fonseca.

A seventh-placed finish last season looked to have been put to bed after a superb start to this campaign for Mourinho in the Italian capital.

Yet one win in just seven in all competitions has seen him become more agitated in recent days.

And after the 3-2 loss in Venice, Mourinho vented his anger at the performance of his side after ripping into a journalist after the game.

And Mourinho was irate in his response.

“I want to think you’re intelligent but you like to do what you do.”

And in a typically Mourinho fashion, the Portuguese boss stormed out of the press conference to sum up a miserable afternoon for the Giallorossi.

Roma now sit fifth in the table despite being top after their third game.

And with Lazio’s fixture against relegation-threatened Salernitana on Sunday evening, they could drop to sixth.

Mourinho spent £80m in the summer, with half of his transfer outlay being spent on Tammy Abraham.

The former Chelsea striker has scored five goals in 17 games at the Stadio Olimpico.

But Mourinho will be expecting him to do more if he is to be more successful as Roma boss.

His side take on Genoa after the international break, who appointed Andriy Shevchenko as their manager on Sunday. 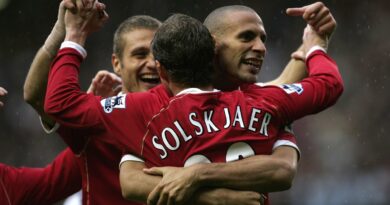 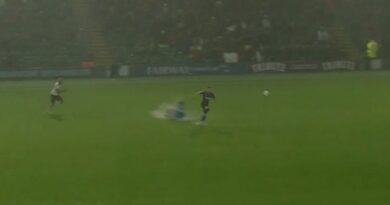