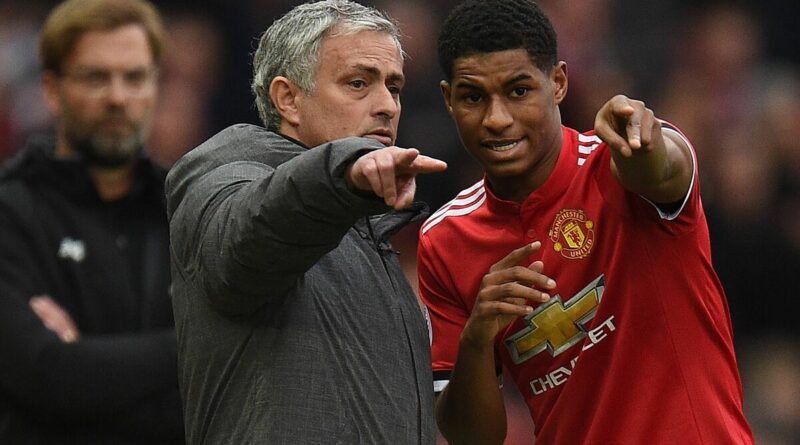 It seems inconceivable that Marcus Rashford could be ushered towards the exit door at Manchester United. Once the crown jewel of the Red Devils’ academy, the forward has endured a miserable campaign which has left him reportedly contemplating his own future at the club.

Rashford’s start to the season was hampered by a long-standing shoulder injury, and the 24-year-old cut a frustrated figure on the pitch as his poor form saw him regularly reduced to a bench role. United endured a dismal end to the campaign under Ralf Rangnick, but the interim boss seemingly never saw Rashford as the solution, instead often selecting the previously untested Anthony Elanga.

Rashford’s omission from the starting lineup for the heavy derby defeat at Manchester City heightened these concerns, with Bruno Fernandes and Paul Pogba preferred in attack. England boss Gareth Southgate has warned the forward along with team-mate Jadon Sancho that time is running out for the duo to force their way back into the squad ahead of the World Cup later this year.

Rashford burst on to the scene with his boyhood club as a teenager with a European brace against FC Midtjylland, and the sky seemed to be the limit. Fast forward six years, and the forward is now facing up to an uncertain summer with just one year left on his contract as it stands.

United hold an option to extend Rashford’s contract by a further year, but there has been speculation suggesting the player himself might push for an exit. Erik ten Hag is facing a substantial rebuild at Old Trafford, and has reportedly been handed a budget in excess of £100 million to reshape the failing squad.

However, this is not the first time Rashford has struggled with the Red Devils. The forward has often adapted and thrived in different roles under Ole Gunnar Solskjaer and Louis van Gaal, but saw this progress stall under Jose Mourinho.

“It was a tough time in my career, but they’re the moments that either make you or break you. His style of coaching might not have been perfect for me – but it definitely made me improve as a player and as a person as well.”

Rashford’s struggles this season surpass the difficulties he endured under Mourinho, with his place for both United and England coming under serious doubt. To bounce back this time around, the forward will have to take on these learnings if he is to become a key part of ten Hag’s long-term rebuild. 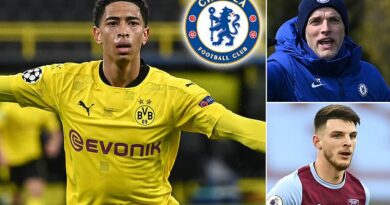