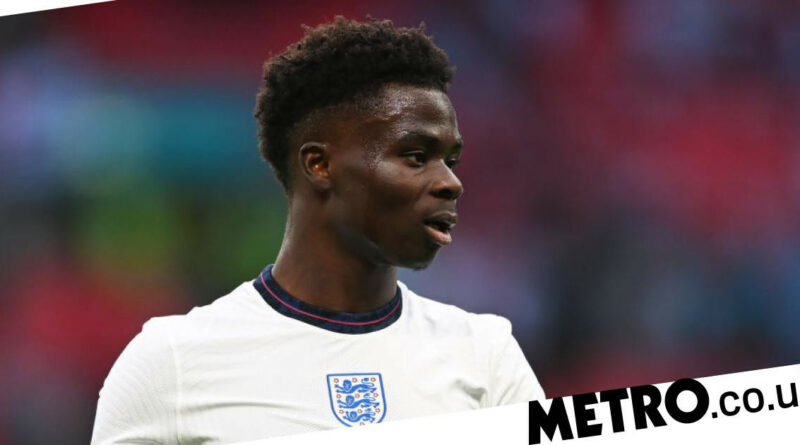 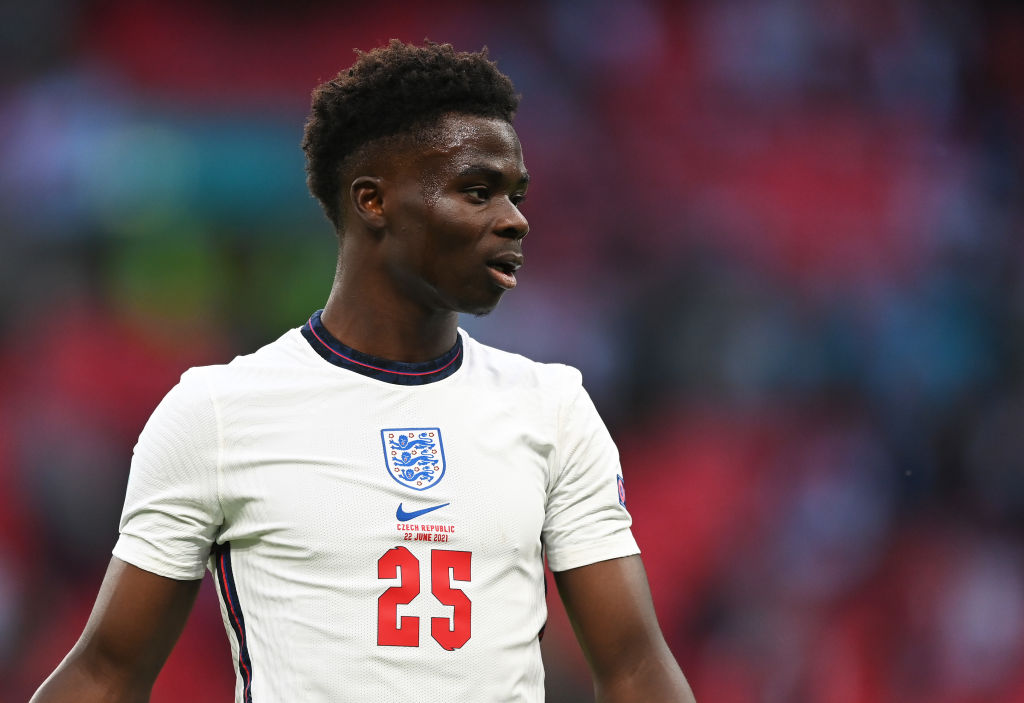 Jose Mourinho believes Arsenal wonderkid Bukayo Saka will be selected to start for England’s Euro2020 final against Italy on Sunday.

The 20-year-old has started three of England’s five games so far, coming into the side for the final group game against the Czech Republic.

Despite the wealth of talent in wide areas, Saka has been given the nod ahead of the likes of Marcus Rashford and Jadon Sancho, and played a crucial part in the equaliser against the Danes at Wembley.

Mourinho has praised Saka in the past for his courage to play on the biggest stage and he believes that he will keep his spot for the final despite a supposed lack of ‘experience’.

‘Of course, we coaches normally we think about all these details. But in the end when you make these kind of decisions, we are sure of what we are doing.

‘And Southgate had no problem doing that, no just with Saka but also with other players, giving them chances to play.

‘The kid arrived there, he’s showing great personality, I don’t think Gareth is going to leave him out.’

To include Saka or not is Southgate’s biggest decision ahead of Sunday, as a back five that has conceded just once all tournament virtually picks itself.

In attack, Harry Kane and Raheem Sterling are certainties to start, while it’s unlikely that a midfield pairing of Declan Rice and Kalvin Phillips will be broken up.

Mason Mount will be hoping to hold onto his spot in midfield but Jack Grealish and Phil Foden are also options. 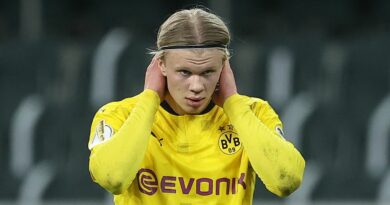 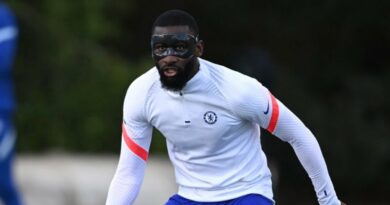 Why is Antonio Rudiger wearing a mask for Chelsea vs Real Madrid tonight?