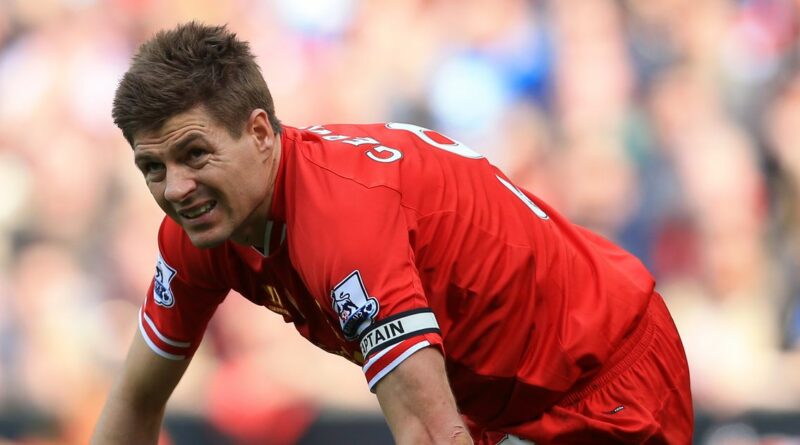 Sacked Tottenham boss Jose Mourinho has posted a throwback snap on his Instagram taken during his second spell at Chelsea – and Liverpool fans won’t like it.

The former Real Madrid and Manchester United coach watched his Blues side win 2-0 at Anfield on April 27 2014 to hand Manchester City the chance to go back to the top of the table.

While Demba Ba managed to capitalise on Steven Gerrard’s slip to slot the ball past Simon Mignolet in the first-half, Willian capped the win with a late counter-attacking goal in stoppage time.

Prior to that second strike, Mourinho grabbed hold of the ball when it came in his direction to waste time, prompting a scuffle with Gerrard and Jon Flanagan among others.

Mourinho uploaded a snap of the incident, with the caption: “Anfield, April 27th 2014. Ball possession.”

That fixture has gone on to be a memorable one for supporters of rival clubs to Liverpool, and it might well have cost Gerrard his best chance of winning the Premier League.

The England hero told The High Performance Podcast last year: "I park it up but it comes back, all the time.

"What triggers it? I don't know. TV. Images. Just me reflecting. I am someone who thinks a lot. I always try to tap into experiences.

"This is not a thing that happens every single day, but it was such a big moment. I've had lots and lots of moments, some incredible moments, which I never dreamed of.

"But your career takes you to some lows as well.

“It would be easy if you lifted the carpet, pushed them under and you never thought about them again. But I don't think that's ever going to be the case."

Before adding: "I know not only did it hurt me, it hurt a lot of people who had followed this club for many, many years. Liverpool fans commit themselves to that club.

“They love the club, it's in the heart. I've lived with it for 20 years and more.

"I knew what that meant, that Premier League (title), to an awful lot of people. My own family, to me. I mean, the way the club were with me, during that time, which will remain private."