Managing Manchester United and Tottenham Hotspur can really take its toll on people.

But three-time Premier League winner and now AS Roma manager Jose Mourinho certainly knows what it's like to manage those two aforementioned sides. The Portuguese ace was sacked by both clubs in dramatic fashion when results began to fall by the wayside.

However, he appears to be very happy at his new club Roma, particularly after leading them to a Europa Conference League triumph in his first full season in charge. And his new surroundings appear to agree with him, as fans believe he now looks “ten years” younger than he did at Tottenham and United.

Mourinho looked sharp and springly in a picture alongside Ukrainian presenter Savina Dasher. Showing off a fresh complexion and impressive tan, Mourinho certainly looks like he is at home with the Italian giants.

"Living in Italy has added ten years back to Jose's life," one supporter tweeted. "English media and Man united job combo had man ageing like milk," another fan added.

"Man United and Spurs almost destroyed his life" posted another fan. While there were some periods off turbulence last season, Roma enjoyed a very impressive campaign under Mourinho. Their ECL victory against Feyenoord was their first ever European trophy in their history.

Do you think Jose Mourinho is at home in Italy? Let us know in the comments section below

Even though their performance in Serie A will not live long in the memory, they still managed to record a sixth placed finish. Mourinho will have also been pleased by his side’s transfer business this season. He reunited with former Manchester United and Chelsea star Nemanja Matic, before completing the signings of Zeki Celik from Lille, Paulo Dybala, Mile Svilar, and Georginio Wijnaldum.

Roma commence their Serie A campaign this weekend with a tricky trip to Salernitana. Meanwhile, he is also reportedly monitoring the situation of another one of his former players Victor Lindelof, according to Calciomercato.

The Manchester United ace has fallen further down the pecking order with the arrival of Lisandro Martinez from Ajax. 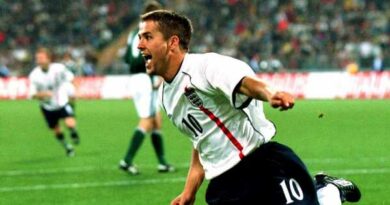 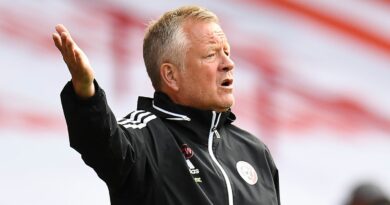