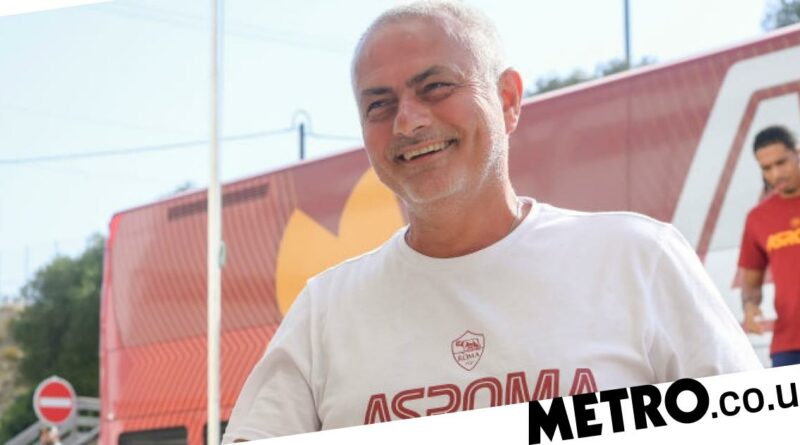 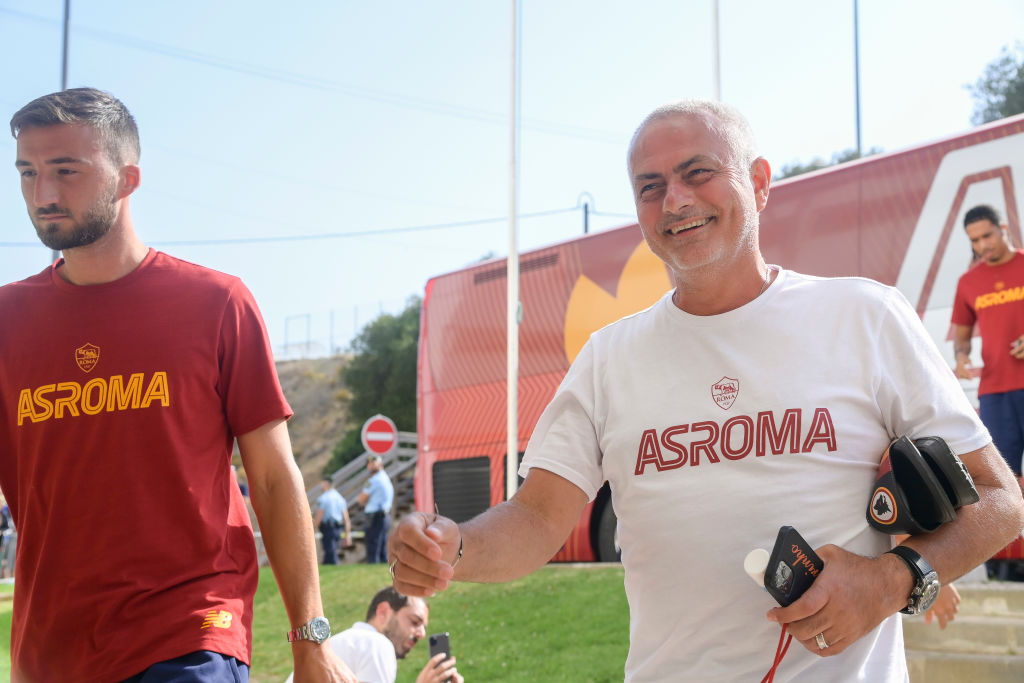 Legendary football manager Jose Mourinho has revealed his plans for a special tattoo which celebrates him as one of the greatest bosses of all time.

Mourinho, currently in charge of Roma, is one of the most successful managers in world football and has won top-flight titles in England, Spain, Italy and Portugal.

He made a name for himself at Porto where he led the Portuguese side to a sensational Champions League triumph in 2003-04 before moving to Chelsea.

During his first stint, Mourinho dubbed himself ‘The Special One’ and won back-to-back Premier League titles as well as the FA Cup and two League Cups.

His next managerial role came at Inter Milan and he led them to a famous treble in 2009-10 – winning Serie A, the Coppa Italia and the Champions League.

Next was Real Madrid, where the 59-year-old won La Liga and the Copa del Rey before a return to Chelsea – delivering another Premier League and League Cup.

Mourinho’s next club was Manchester United, where he registered a fourth League Cup and the Europa League – the last trophy the Old Trafford club have lifted to date.

He had spell at Tottenham and led them to a League Cup final – but was sacked a week before the match – and now is in charge of Italian side Roma.

He is the only manager in history to have won the Champions League, Europa League and the new UEFA Europa Conference League – and Mourinho has revealed plans for a tattoo to celebrate the unique milestone.

‘This is my tattoo,’ Mourinho posted on Instagram alongside a design. ‘The joy of the Roman people led me to do it.

‘Then I thought about something special, something that would honour all the clubs where I won European competitions.

‘At the same time, I wanted a unique tattoo, one that, so far, I am the only one who can have it.

‘Alberto showed me some proposals, I just changed a few details. Here is my tattoo.’

‘There is no sole genius’: The unsung heroes of Liverpool’s data revolution 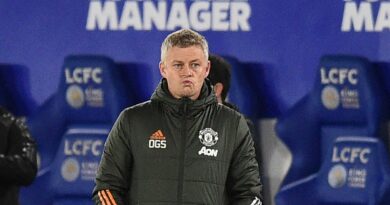