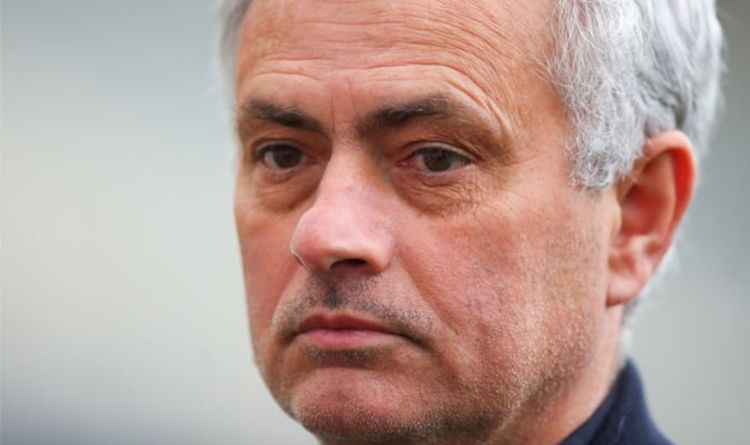 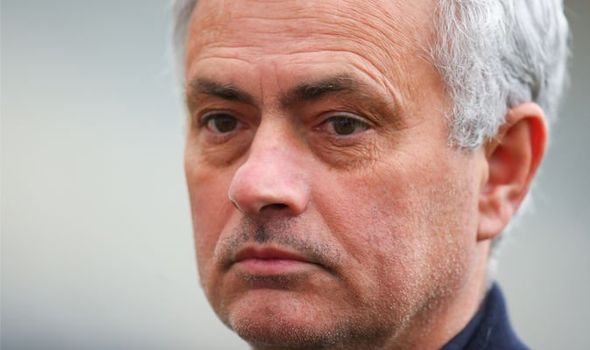 Daniel Levy has always been brutal with the axe. Just ask Mauricio Pochettino or Harry Redknapp. But when the Tottenham chairman headed into the training ground early in the morning to summon Jose Mourinho to his office, it was to perform his cruellest execution yet.

Sacking the ‘Special One’ just days before Mourinho firmly believed he was about to land the club its first trophy for 13 years.

Sadly, it was a belief very few still shared with the manager after 17 abrasive months at the helm.

He had, after all, failed in all but mathematics to achieve his primary task – bring Champions League football back to the new White Hart Lane.

It was a mandate which Mourinho had been promised a £2million bonus for and in the calculated world of football, perhaps his prompt departure saved Levy from digging in his pockets for another performance-related cash prize for landing that long-awaited silverware.

Either way, the end was as swift as it was inevitable.

Mourinho had lost sight of the club’s values, lost too many games, and lost the vast majority of his players.

His abrasive style may have worked once but the damage it was causing in north London for a long time went under the radar.

When Spurs were flying high at the top of the table in December it was on the backs of two of those stars – Harry Kane and Son Heung-Min.

Two single-minded individuals who would excel amid chaos. And, indeed, did.

Because the rest of the dressing room was slowly falling apart. 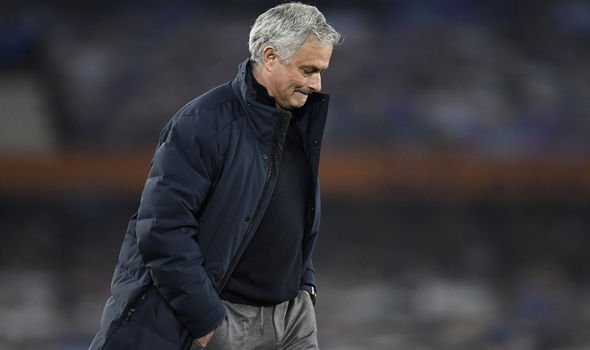 On the first day of training with Mourinho, Dele Alli was asked whether it was him or his brother who had been playing recently. He has never been the same player since.

Davinson Sanchez, formerly of Ajax, was teased by Mourinho that he and his team-mates had bottled the 2017 Europa League final against Manchester United. These days, the Columbian’s confidence seems shot to pieces.

Harry Winks’ shoo-in place on the Euro 2020 bus has been lost after a season spent warming the bench and Eric Dier is in danger of joining him on the sidelines.

Matt Doherty has failed to recreate his Wolves form and Moussa Sissoko is still finding his way after being told by Mourinho he runs in all the wrong directions.

Ultimately, though, “the wrong directions” were the ones coming from Mourinho. Every team-talk on the All or Nothing Prime Video expose seemed to involve the manager telling his players to be nastier.

And yet in their cavernous home during lockdown, the club’s motto “to dare is to do” was emblazoned around the whole arena for all to see. 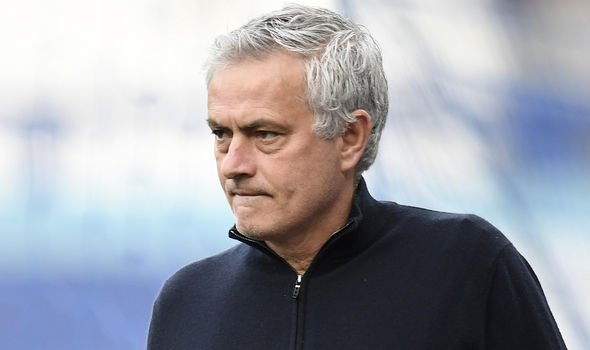 Ironically, the pandemic has kept Mourinho in a job as long as he was.

A limited number saw the north London derby win against Arsenal in November but the lack of fans booing every dropped point and disappointing performance has disguised the ill-feeling towards Mourinho and his overly defensive methods.

Clearly, though, the message has got through and not even Harry Kane’s goalscoring exploits against Everton could disguise the realisation that the team is no longer good enough.

In creating the training ground and the stadium, Levy has dared and he has done. That, after all, is the only basis they are being considered as a “leading European club” in the Super League proposals.

Meanwhile, it is Mourinho who is left to carry the stigma of being a trophyless also-ran with the best years now long, long ago. 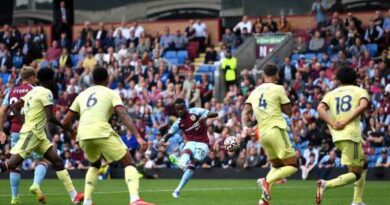