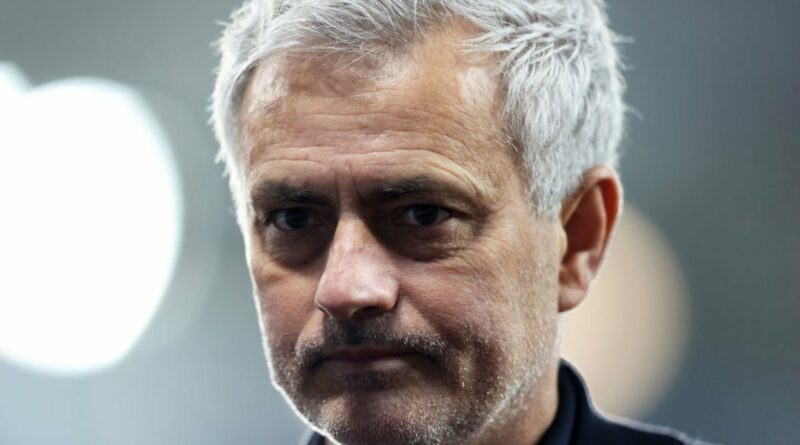 Jose says his legion of admirers are termed ‘Mourinistas’

Tottenham boss Jose Mourinho says he has learned to deal with people questioning the methods of “one of the most important managers in the game”.

Mourinho’s record speaks for itself as he has won a plethora of trophies at a number of top clubs across Europe, including two Champions League and three Premier League titles.

But in more recent years, the Portuguese has attracted criticism for his style of play and being out-dated in the modern game.

Mourinho, who recently declared his coaching methods “second to nobody”, insists he can shrug off other people’s opinion and says that is just a part of the game.

“I don’t think anybody is going to discuss rocket science with the guys from NASA, with everybody around the world,” he said at a virtual Game on with Mourinho event organised by the club’s sponsors AIA.

“They think they can discuss football with one of the most important managers in the game. That’s the beauty of football. I got used to it. I appreciate that. So that’s fine for me.”

Because of his success over the years, Mourinho has developed an army of fans around the world, known as Mourinistas, who attach themselves to whatever club their number one man is at.

And Mourinho says it is that support that still motivates him to be the best he can.

“Honestly I get my strength from myself but mainly from the people that I love and the people who I know they love me, even if many of them I don’t know them, I haven’t met them,” he added.

“I have so many Mourinistas around the world that I play for them.”

Jack Grealish 'will not leave Aston Villa this month'