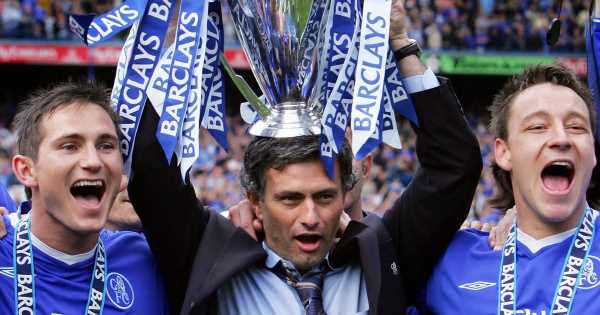 Jose Mourinho is insistent that he has won 25 and a half trophies in his career, after speaking in an interview with James Corden.

The 'special one' has three Premier League titles, two Champions Leagues and several domestic trophies to his name in a starlit managerial career spanning England, Italy and Spain.

In his most recent employment, Mourinho managed Tottenham and had them top of the table in late November before a second half slump led them to an eventual seventh-placed finish.

The ex-Spurs boss left with a chip on his shoulder as the Portuguese manager was axed just days before the Carabao Cup final against Manchester City.

That clearly weighs heavily on the mind of the 'special one' who revealed in an interview with James Corden that he counts the Carabao Cup with Tottenham as a 'half trophy'.

"James, if you want to be proactive you can ask me how many trophies I have won in my career — 25 and a half," said Mourinho speaking in an interview by the Sun.

"What is the half?", quizzed Corden.

"The half is the final I didn’t play with Tottenham," was the response.

Were Tottenham right to sack Mourinho? Let us know in the comments section

Mourinho wasn't out of a job for very long. The 58-year-old returned to Italy to manage AS Roma just 15 days after his sacking from Spurs.

Like his former employers, I Giallorossi finished last season seventh in their domestic league, which means Mourinho could face his old club Spurs in the newly formed UEFA Conference League next season.

Reflecting on his time in North London, the three-time Premier League Manager of the Year was left with a sense of what might have been:

"Were you disappointed you didn’t get to manage (in the final)?", asked Corden

"To have a chance to win a trophy with a club that doesn’t have many, that was a dream."

"Did you ever say, 'Let me manage the final, win the trophy and I will leave?'," said Corden.

"It is not for me to make that decision," replied the Portuguese boss. 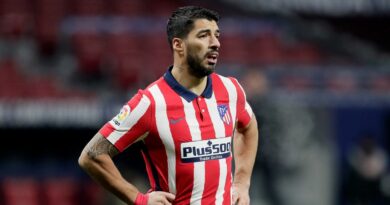